BACHELOR host Jesse Palmer revealed if he will ever return to the reality show after fans begged for Kaitlyn Bristowe and Tayshia Adams to come back.

Jesse, 44, opened up about his second chance as host with E! News. 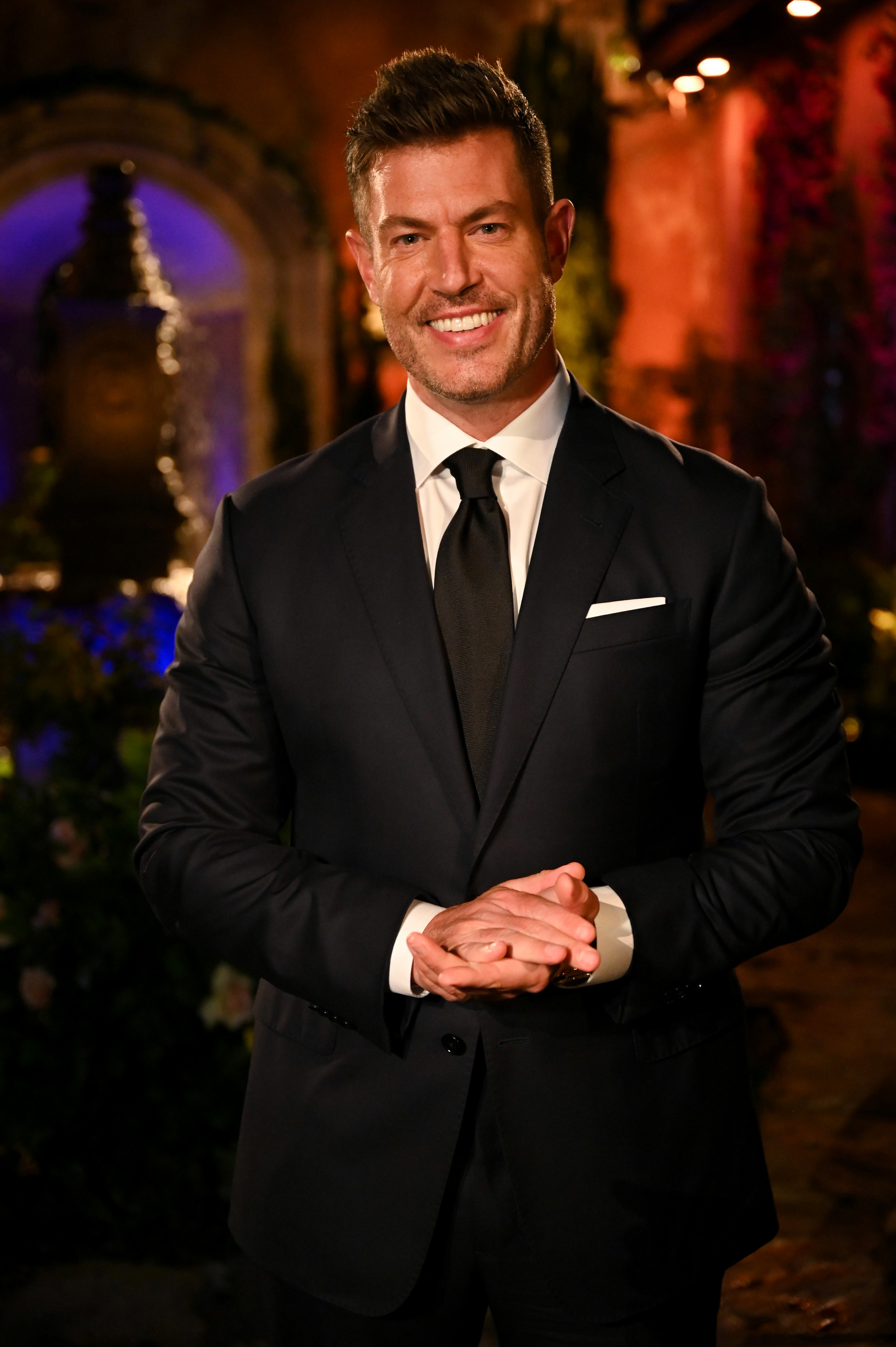 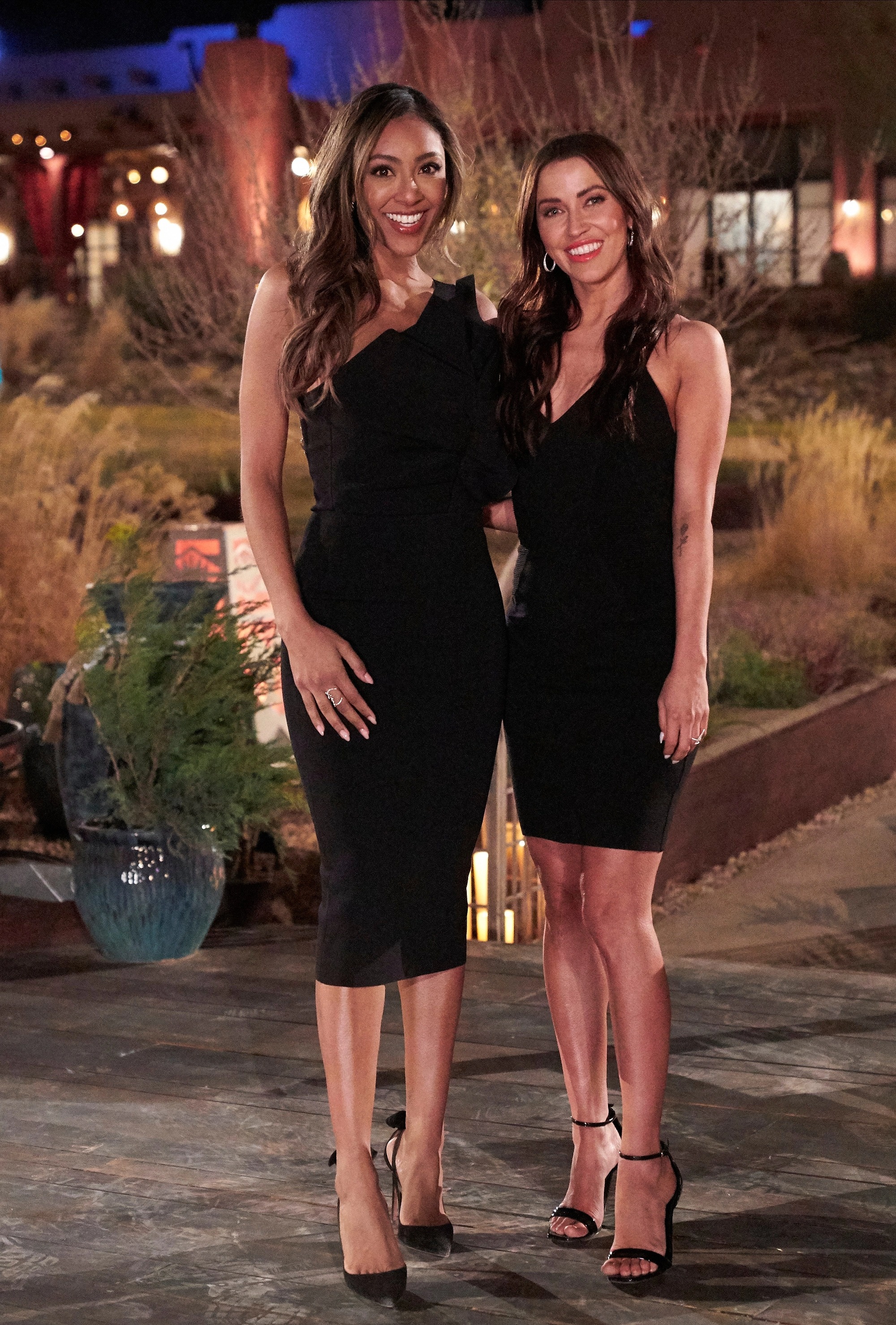 The Bachelor has had a facelift after longtime host Chris Harrison, 50, was fired from the show.

However, former host Jesse, said he was "totally open" about returning for a future season.

Jesse said: "I've had such an amazing time.

"If they wanted to have those conversations, I'd be totally open and game to doing it."

He continued: "My hands are so full right now I've got this six-foot-six football player…and I'm just trying to get him to the finish line."

Jesse concluded: "It's like, 'Alright, next play. Let's move the chains. Let's get another first down. Let's get Clayton [Echard] to his next rose ceremony.'

"So that's really my focus at this point right now."

🌹 Follow all the latest news and stories on The Bachelor

Back in 2004, Jesse appeared on the massively popular dating competition show.

After weeks of romance, the former NFL player from Toronto, Ontario, picked 22-year-old Jessica Bowlin, a student from Huntington Beach, California, as his winner.

After the end of season five, Jesse and Jessica went out on a date but they eventually ended their relationship.

The two reportedly broke up about a month after their finale had aired.

Jesse said at the time: "Jessica and I shared an incredible romantic journey on the show that began with a friendship that remains strong today. We simply realized that, individually, our next steps take us in different directions.”

Jessica went on to marry Omar Ravi in 2013 while Jesse tied the knot with model Emely Fardo in June 2020.

Last year, fans claimed that Bachelorette hosts Tayshia, 30, and Kaitlyn, 35, were the "best hosts" ever.

The dynamic between the duo, especially with Katie Thurston, 30, was described as “fun and refreshing” by many viewers.

One fan said: “The Kaitlyn, Tayshia, and Katie dynamic is going to be so much better than Chris Harrison or any other guy."

Another begged the question: “Can we keep Tayshia and Kaitlyn as co-hosts? Sorry, Chris Harrison.”

A third added: "Kaitlyn and Tayshia have been better hosts in this episode than Chris Harrison was in his entire career.”

While one commentator chimed in: “I love Tayshia and Kaitlyn pls never bring Chris Harrison back.” 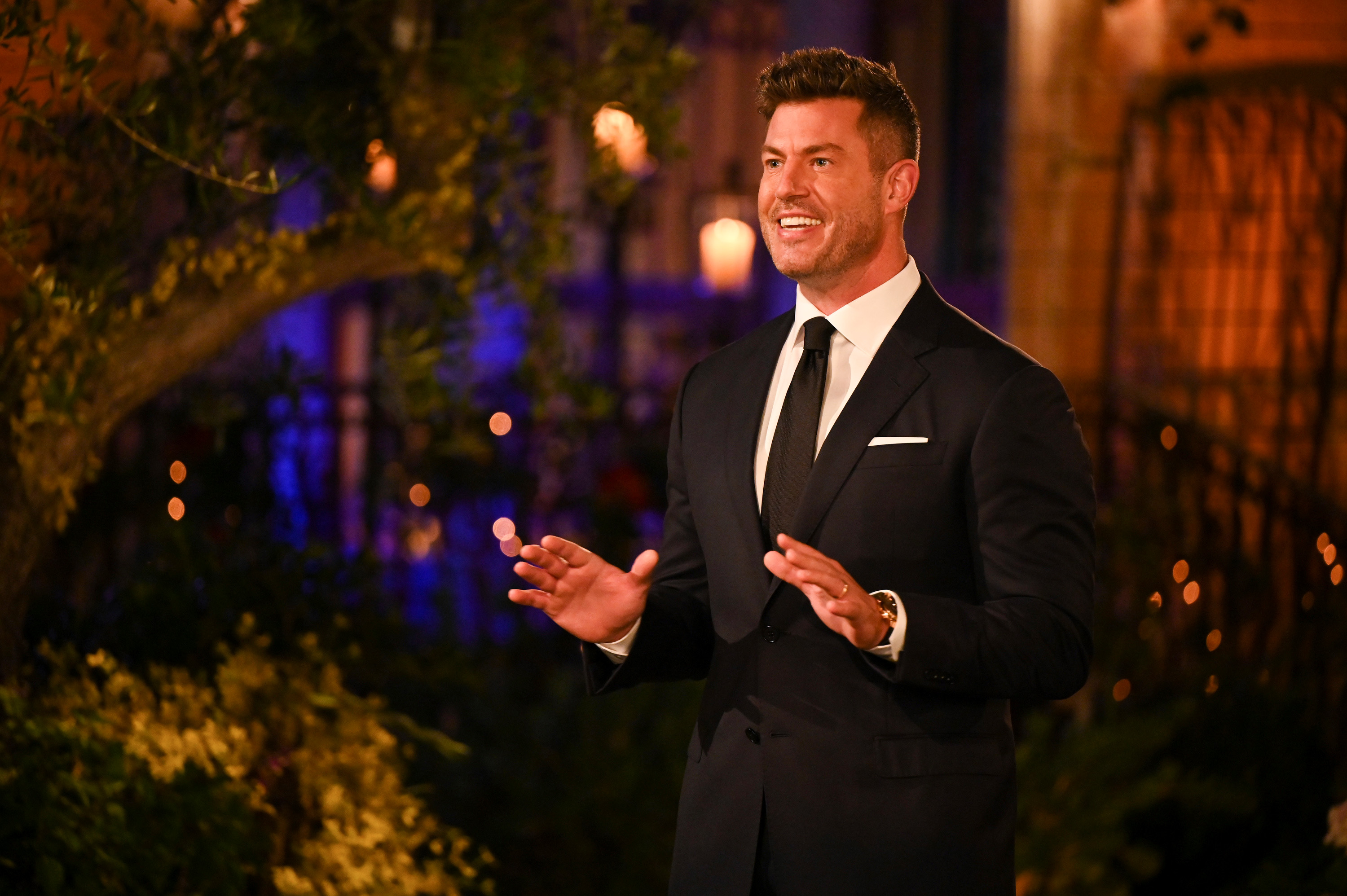 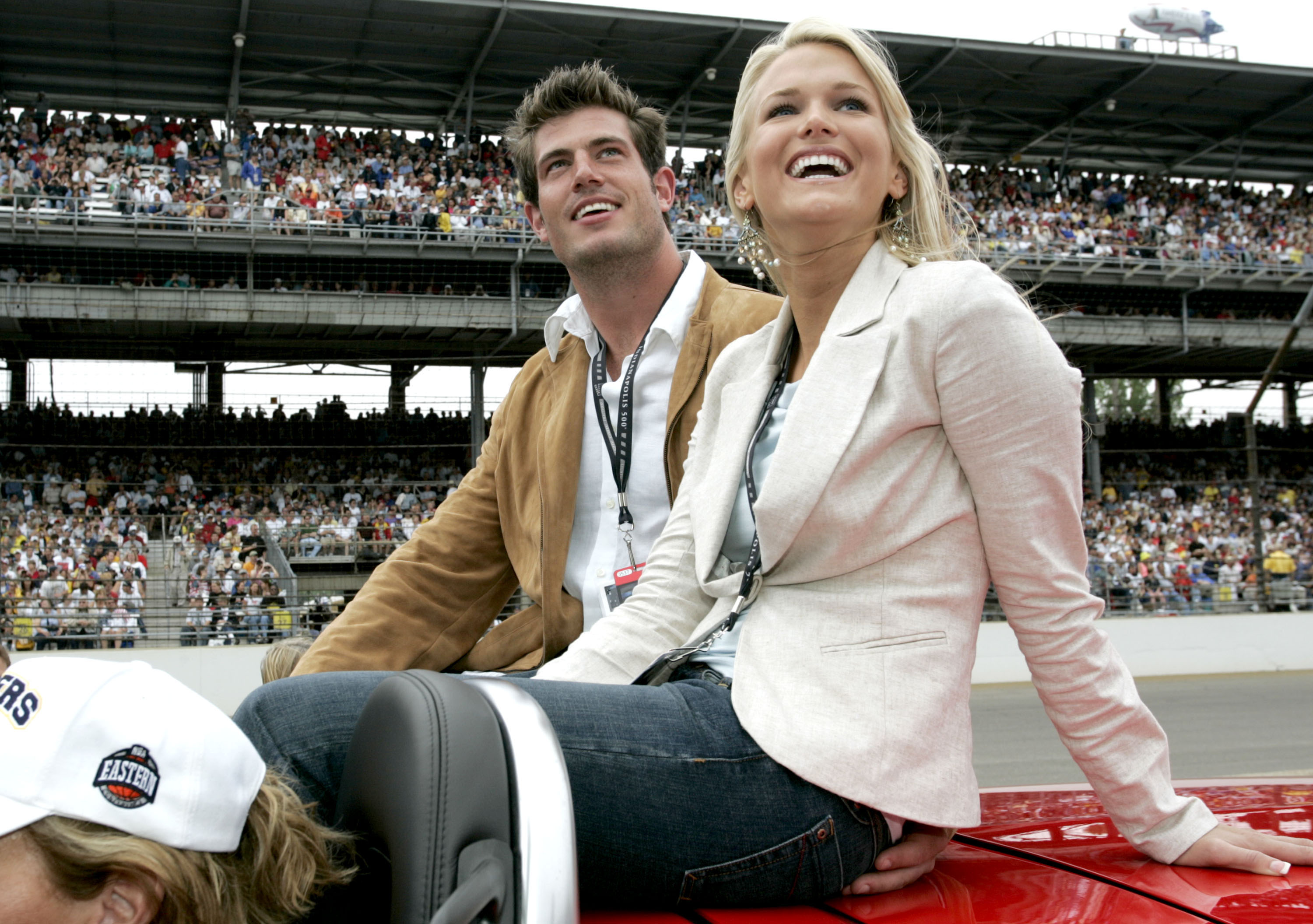 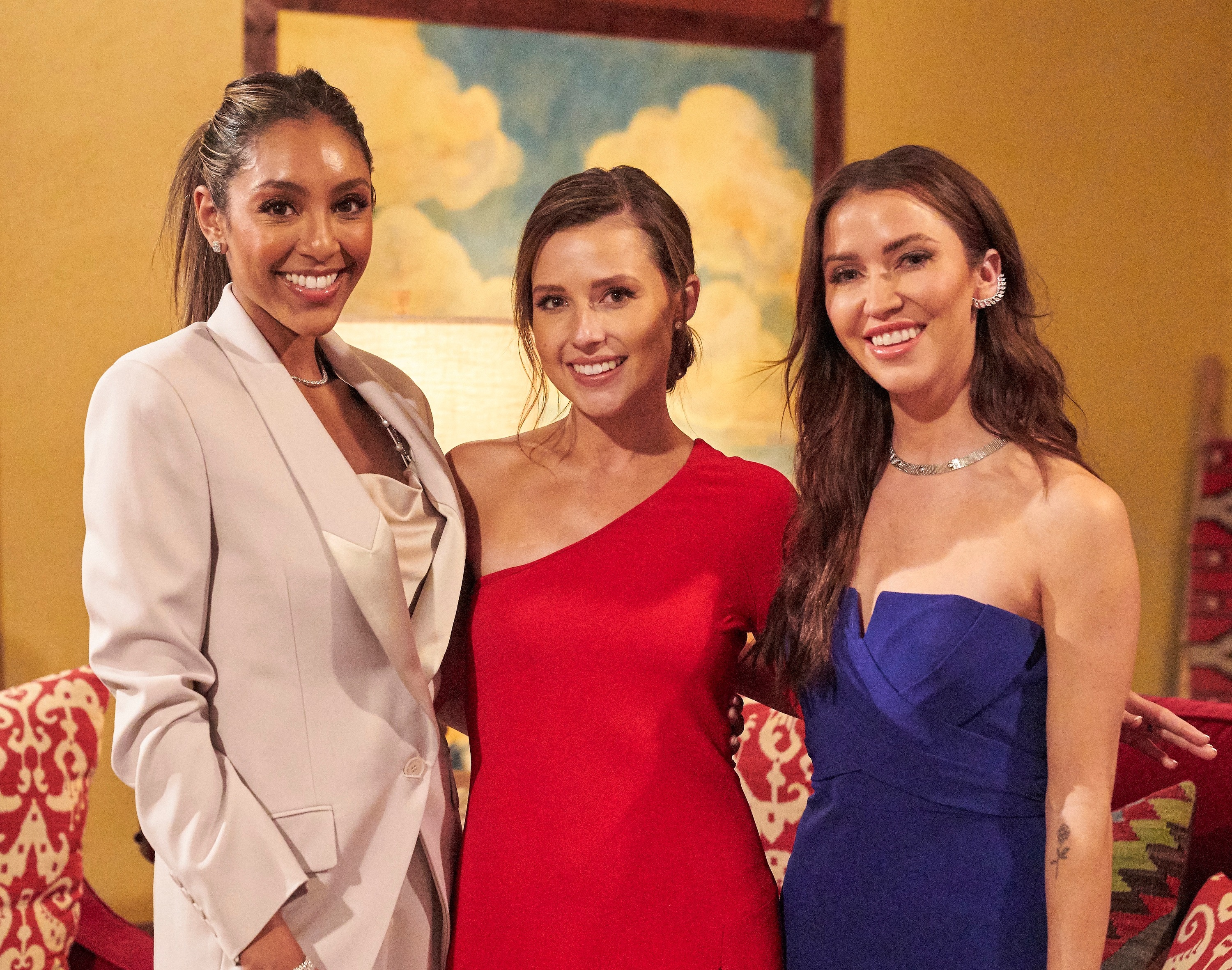