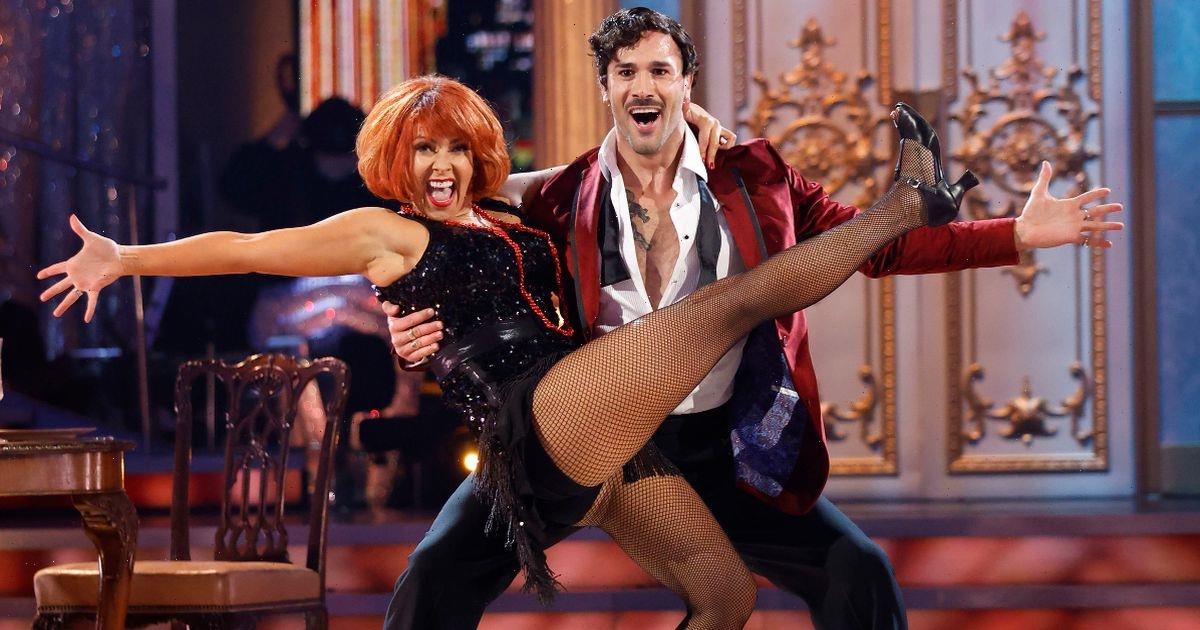 Former Strictly judge Dame Arlene Phillips has laughed off claims she taught this year’s contestant Kym Marsh how to dance.

It sparked rumours she had an unfair advantage on Strictly, with Craig Revel Horwood even saying: “Kym Marsh has danced before and I think she’ll fit in well.”

Arlene says: “She can’t dance – I taught her to walk. Annette is not a dancing part.

“There’s always been dancers on Strictly who have trained before. It gives you advantages – you learn to spin, turn, go left and right, but it does not make you a winner.

“It’s about the whole public connection – look at Stacey (Dooley) and Ore (Oduba).

“Fleur (East) did some pop dancing but ballroom mindset is a different approach that any of the others can learn.”

Arlene was on the Strictly panel from 2004 to 2009 before being replaced by Alesha Dixon in a row which sparked claims of ageism.

But she praises her former employers for making the show more diverse this year with the inclusion of the likes of Paralympian Ellie Simmonds.

“Representation in Strictly is important as we see it in the world of dance,” says Arlene. “Many companies work with dancers with disabilities and able bodies, male couples, female couples.

“Strictly brings it to millions of views so it’s important – and about time.”