Breaking News
Billie Eilish Says 'Sometimes I Feel Trapped by This Persona I Have Created,' Talks Past Romances
'Community' Made a $42 Million Mistake That Could Prevent 'Six Seasons and a Movie' From Ever Happening
Alan Partridge makes hilarious return with 18-part podcast hosted from his shed
Lucifer season 5 theories: Trixie becomes new ruler of Hell in huge comic book twist
Skip to content 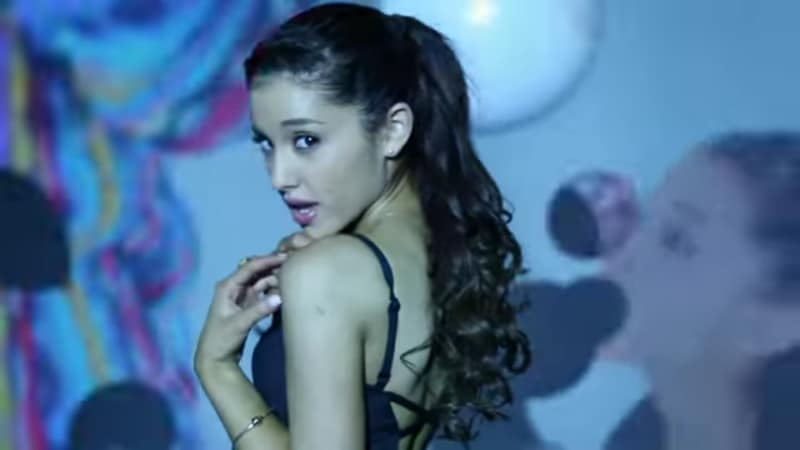 Ariana Grande has fans freaking out after debuting a brand new haircut. The God Is A Woman singer shared a heavily filtered photo on Instagram and in it, her signature ponytail is gone. In its place is a shoulder-length lob, making the pint-sized pop star unrecognizable.

Grande has been rocking that high ponytail for years. It all started in 2011 when she landed a role on Victorious. Ariana had to dye her hair often for her role on the show and that carried over with the spinoff Sam & Cat.

Previously, Ariana explained that she continued to wear out that ponytail because it’s the only hairstyle that would hide all the damage that those bright red dye jobs did to her hair.

She told fans that her real hair was actually much shorter and very, very damaged due to all the hair color. She added extensions and the ponytail because it’s the one hairstyle that she feels comfortable with while she works to grow out all that damage.

Well, that was years ago and now it looks like Ariana Grande is ready for a big change. That’s not too surprising considering all she’s been through this year.

From losing ex-boyfriend Mac Miller to an accidental overdose to breaking up with Pete Davidson soon after, she’s been dealing with quite a bit.

Some have suggested that Ariana Grande’s new short haircut is a “breakup haircut” since she and Pete just called it quits. After all, it’s not uncommon for a woman to drastically change her hair after a messy breakup and considering the amount of publicity this pair was getting, their split certainly wasn’t easy.

Fans seem to be loving Ariana Grande’s new hair and have been showing her plenty of praise. Others want to know if she’ll be rocking short hair for a while or if she’s getting extensions and a ponytail again.

So far, Ariana hasn’t commented on her hair or given fans any idea how long she might keep it short — or if we’ll ever see it styled this way in public. That hasn’t stopped all the praise though as it seems everyone was ready to see a brand new Ariana Grande hairdo.