ARIANA Grande stormed off the stage after a cruel troll threw a lemon at her during her headline Coachella Festival performance.

Supporters have speculated that the fruit was chucked by a Beyonce fan after it was claimed that 25-year-old Ariana was paid more than the iconic star to headline. 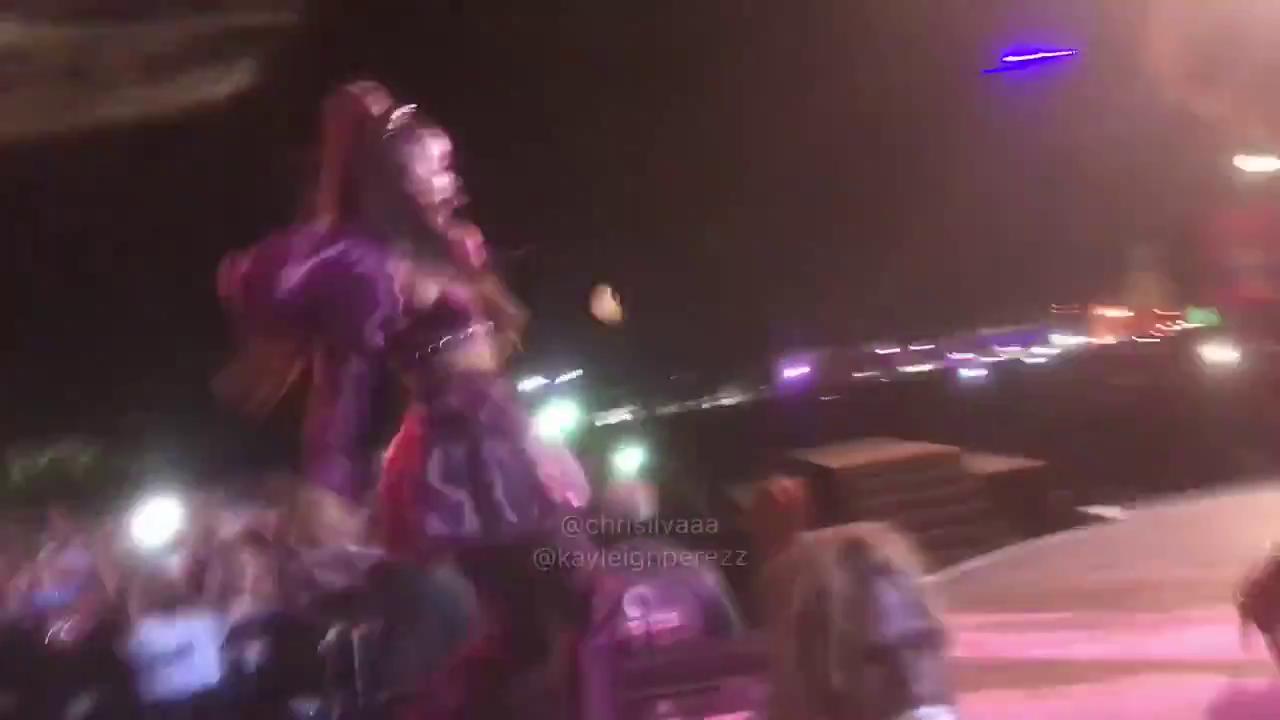 Lemons have been commonly associated with Beyonce, 37, ever since the release of her sixth album Lemonade in 2016.

Ariana closed Coachella festival last night with an epic set that saw her bring out Justin Bieber as a surprise guest.

However, the gig got off on a sour note when a festival-goer targeted her with a lemon from the crowd.

Footage from the incident has started to circulate on social media, with one clip showing Ari get hit on the chest by the lemon as she danced across the stage. 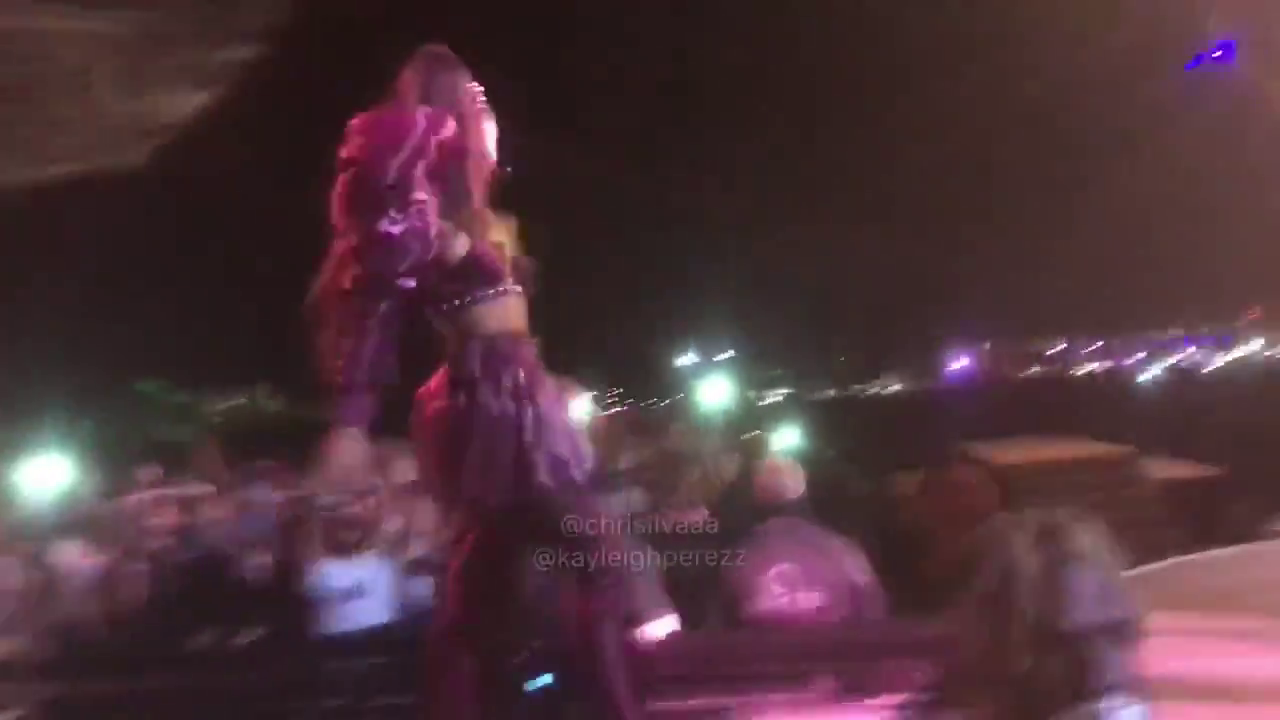 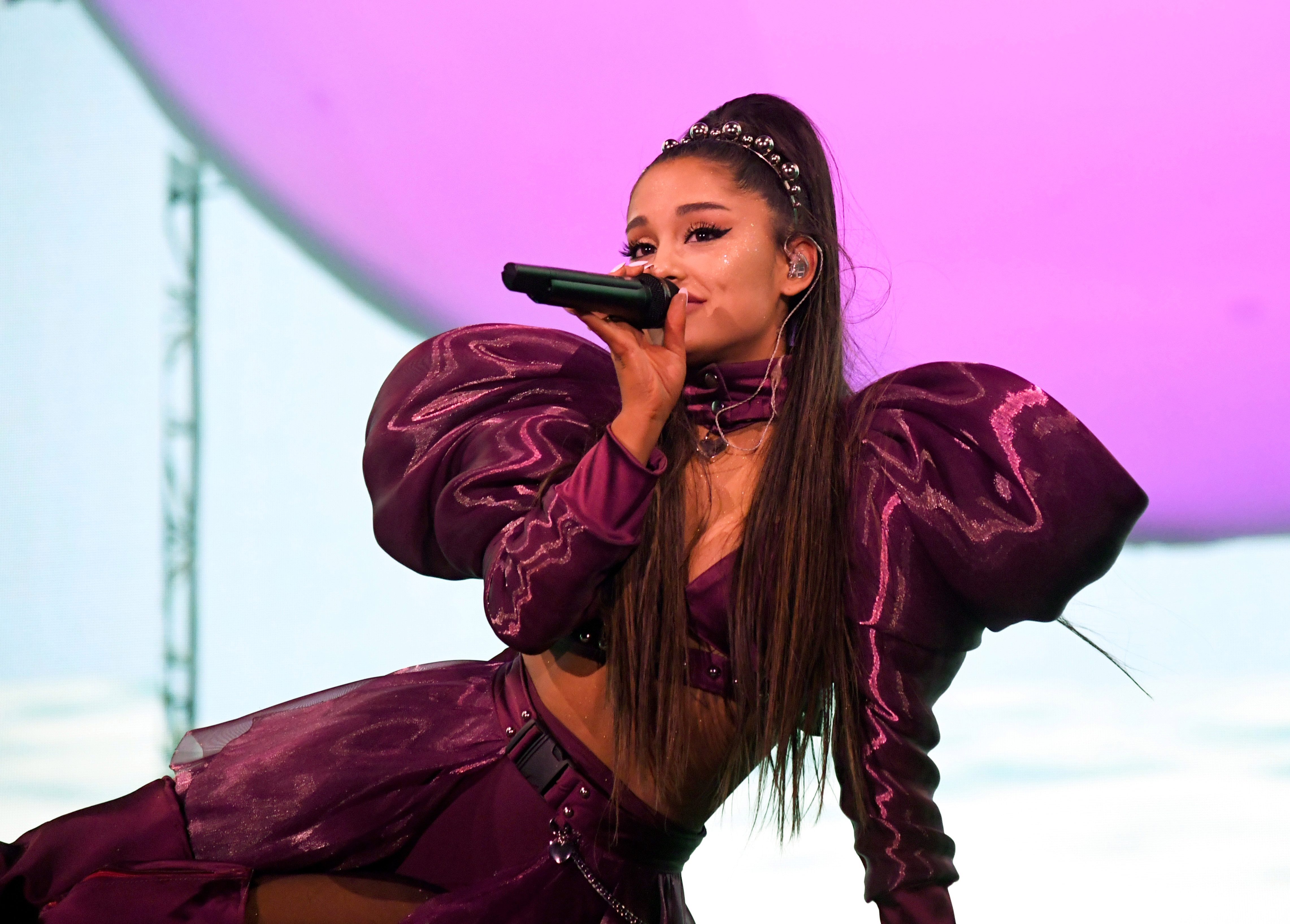 The singer promptly stopped what she was doing, telling the crowd in a separate video: "That's because one of y'all threw a lemon at me, s***."

She then ran off the stage before quickly recovering and launching into a performance of her song NASA.

Fans were outraged to hear about the lemon attack, flocking to Twitter to share their fury – and share their conspiracy theories as to who was behind it all. 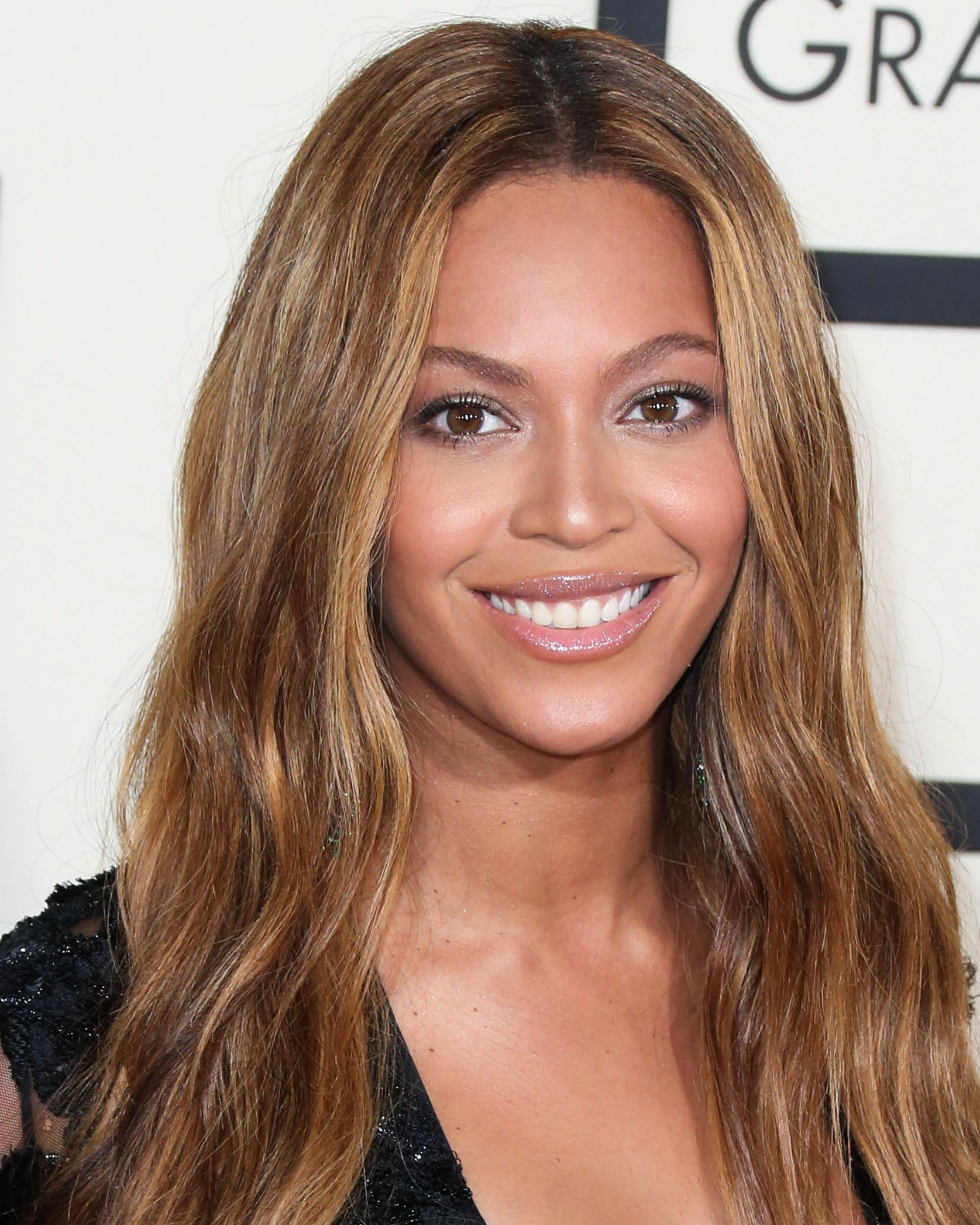 One wrote: "Throwing a lemon at Ariana Grande? How dare you."

Another asked: "Which one of y'all Beyonce stans threw a lemon at Ariana Grande?"

A third said: "A f*** you to the person who threw that lemon at Ariana."

Omg they probably threw a lemon at Ariana because of Beyoncé’s Lemonade?!?! Conspiracy theory! Someone call @shanedawson #ARICHELLA

who threw that lemon at ariana i just wanna talk

The incident comes after it was reported that Ariana was paid £6million [$8million] for headlining Coachella this year – double what Beyonce took home for her 2018 gig.

However, The Blast later revealed that Beyonce had actually been paid £3million for each weekend, which means that she would have taken home £6million in total – the same as Ariana.

Ariana has not yet commented on the Beyonce speculation, or said anything further on lemongate.