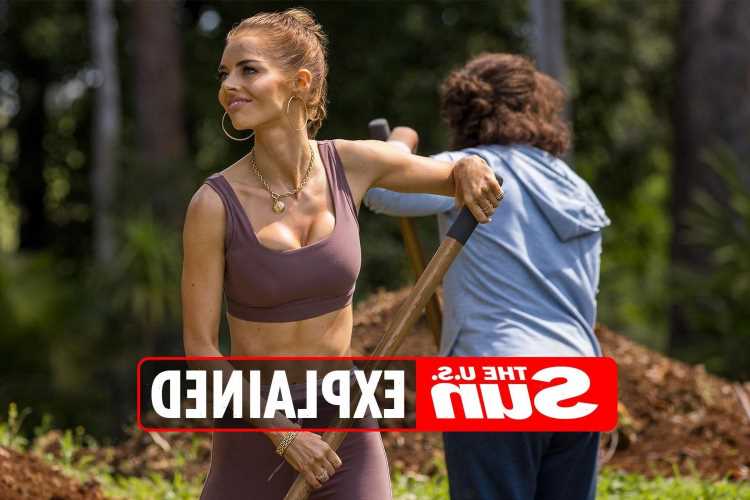 The 29-year-old made some dramatic changes to play influencer Jessica Chandler, leaving viewers scratching their heads as they try and figure out what's real. 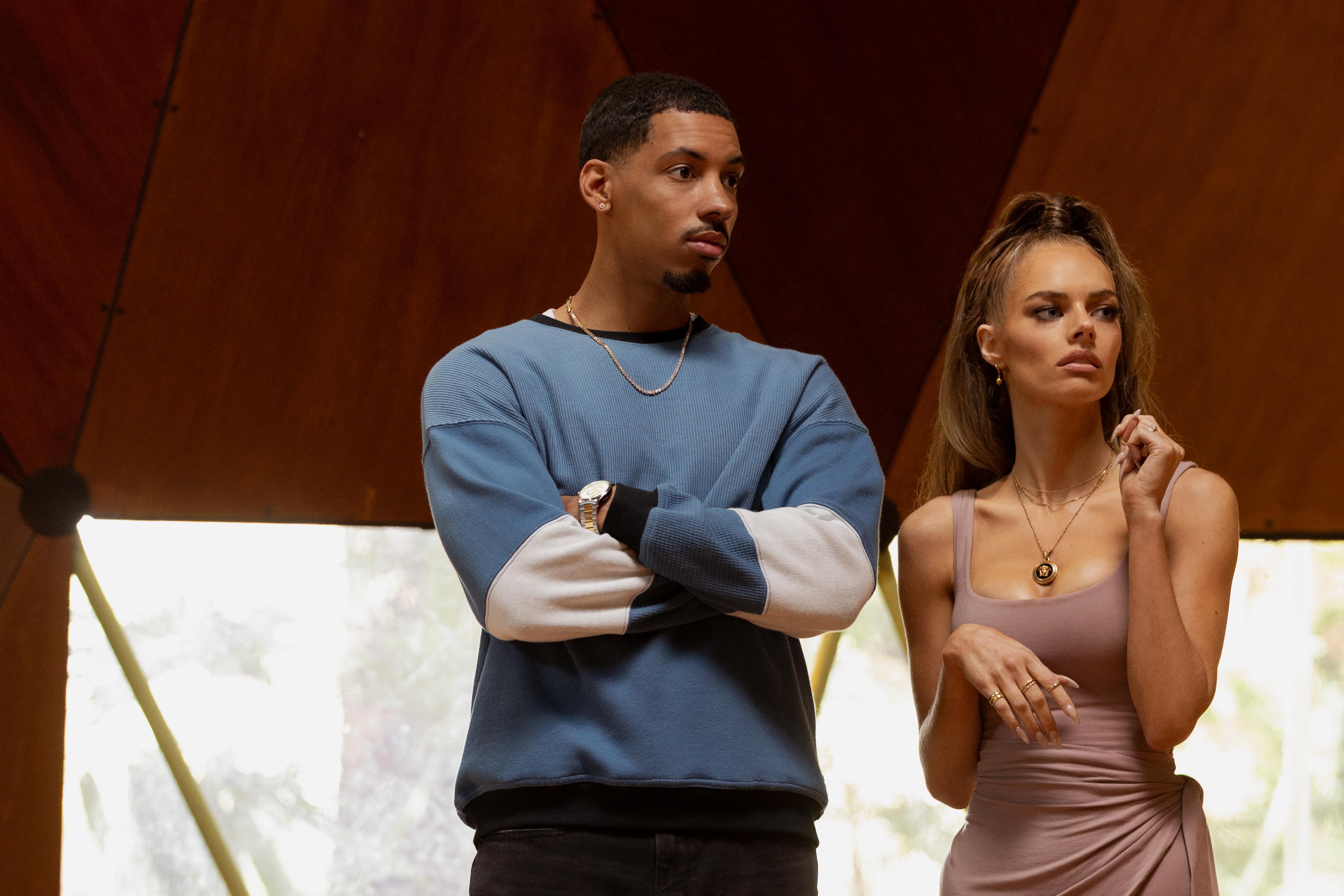 It's Samara Weaving's teeth that are getting the most attention on social media.

As soon as the trailer dropped, eagle-eyed viewers noticed that the 29-year-old actress' teeth were looking much whiter and straighter, with many assuming that Samara had decided to get veneers.

Although veneers aren't uncommon in Hollywood, the Australian native revealed that her transformation was only temporary.

Talking to Digital Spy, she explained how the makeup team helped her achieve a more 'plastic' look for the miniseries.

"The first day of filming, when we did the camera tests, I had lots of fake tan and really long nails," she said.

"I had wire pulling my face up to help give me that face lift kind of look, and fake teeth. And the makeup team did an incredible job. [Makeup artist] Sian Howard really gave my lips that puffy look."

No one recognised me. My phone wouldn't open when it saw my face."

Samara plays Jessica Chandler, an influencer suffering from body dysmorphia, who travels to a remote wellness resort in the hopes of 'healing' alongside eight others.

Jessica's journey quickly turns sinister, however, as all is not quite as it seems.

Samara stars alongside Nicole Kidman, Melissa McCarthy and more in the show which was filmed near Byron Bay, Australia.

What have fans said? 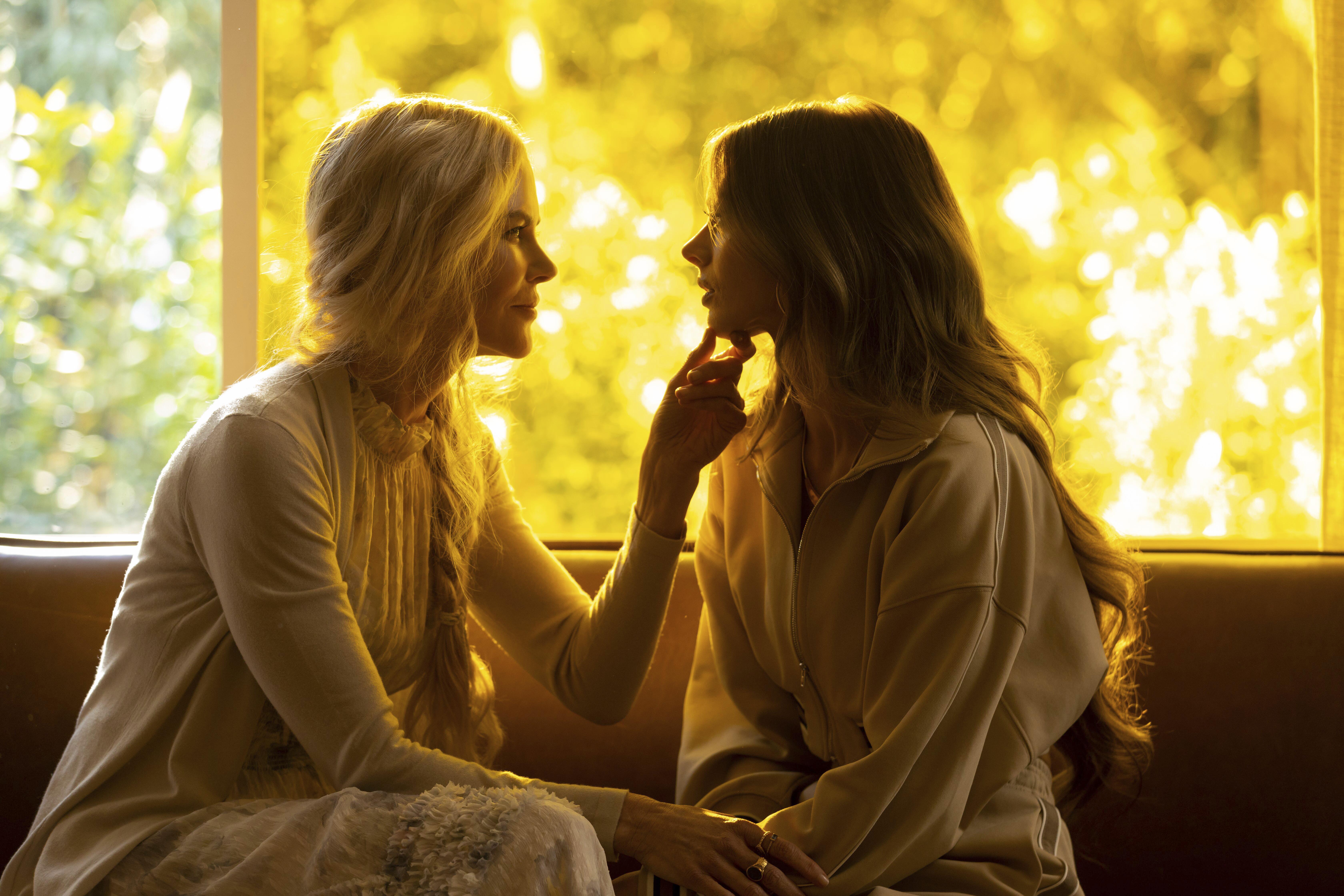 Another viewer announced that as soon as they watched the show, they couldn't wait to join the discussion online: "*runs to twitter to see what people are saying about Samara Weaving's fake teeth in nine perfect strangers*".

The first three episodes Nine Perfect Strangers were released on Hulu on August 18, 2021, with subsequent episodes set to be released weekly.