Here's everything you need to know about the couple's divorce. 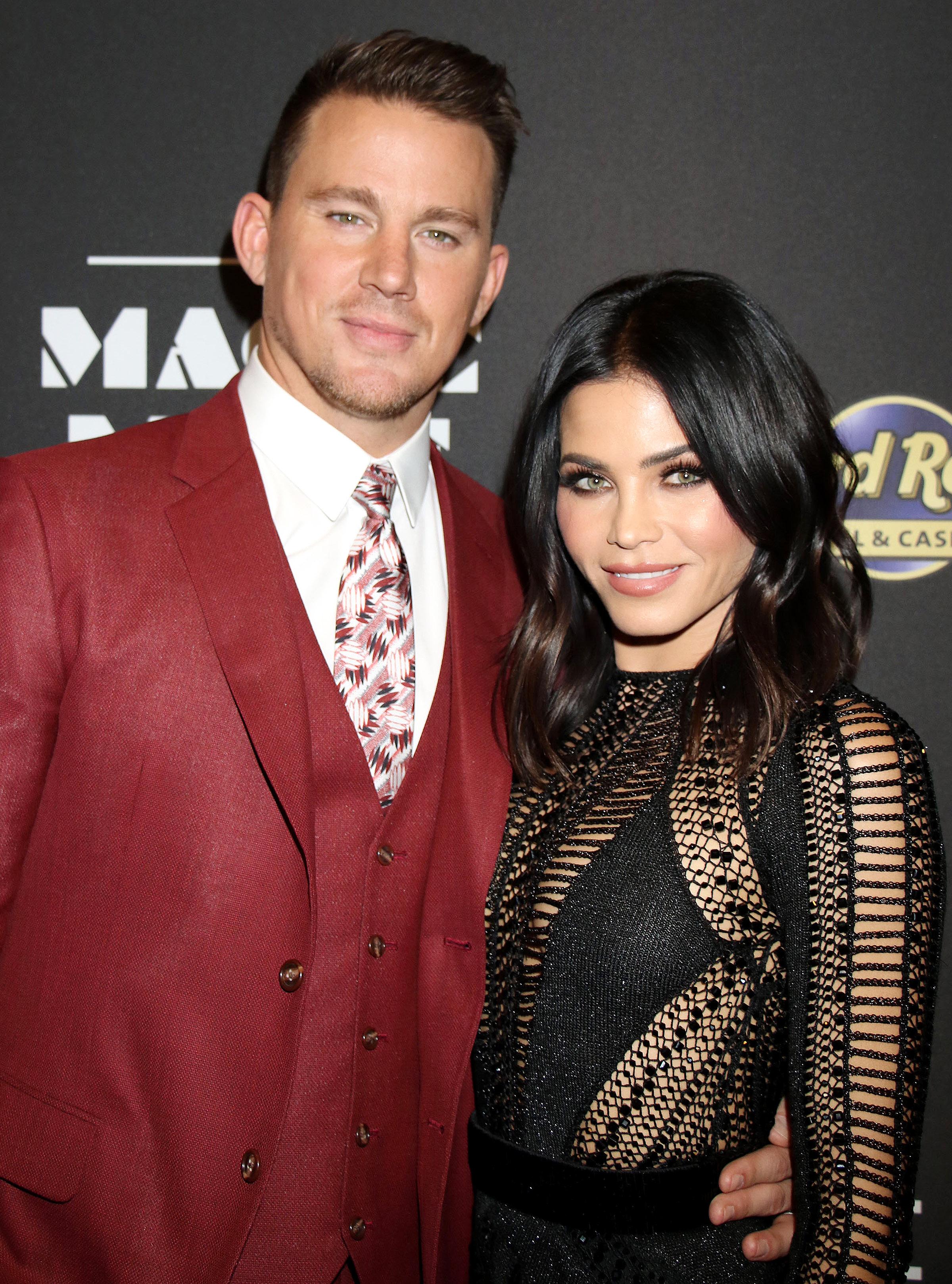 When did Channing Tatum and Jenna Dewan get married?

In 2009 they got married at Church Estates Vineyards in Malibu, California.

Jenna started her career as a backing dancer for Janet Jackson and has starred in various films including the romcom 10 Years which was produced by Channing in 2012. 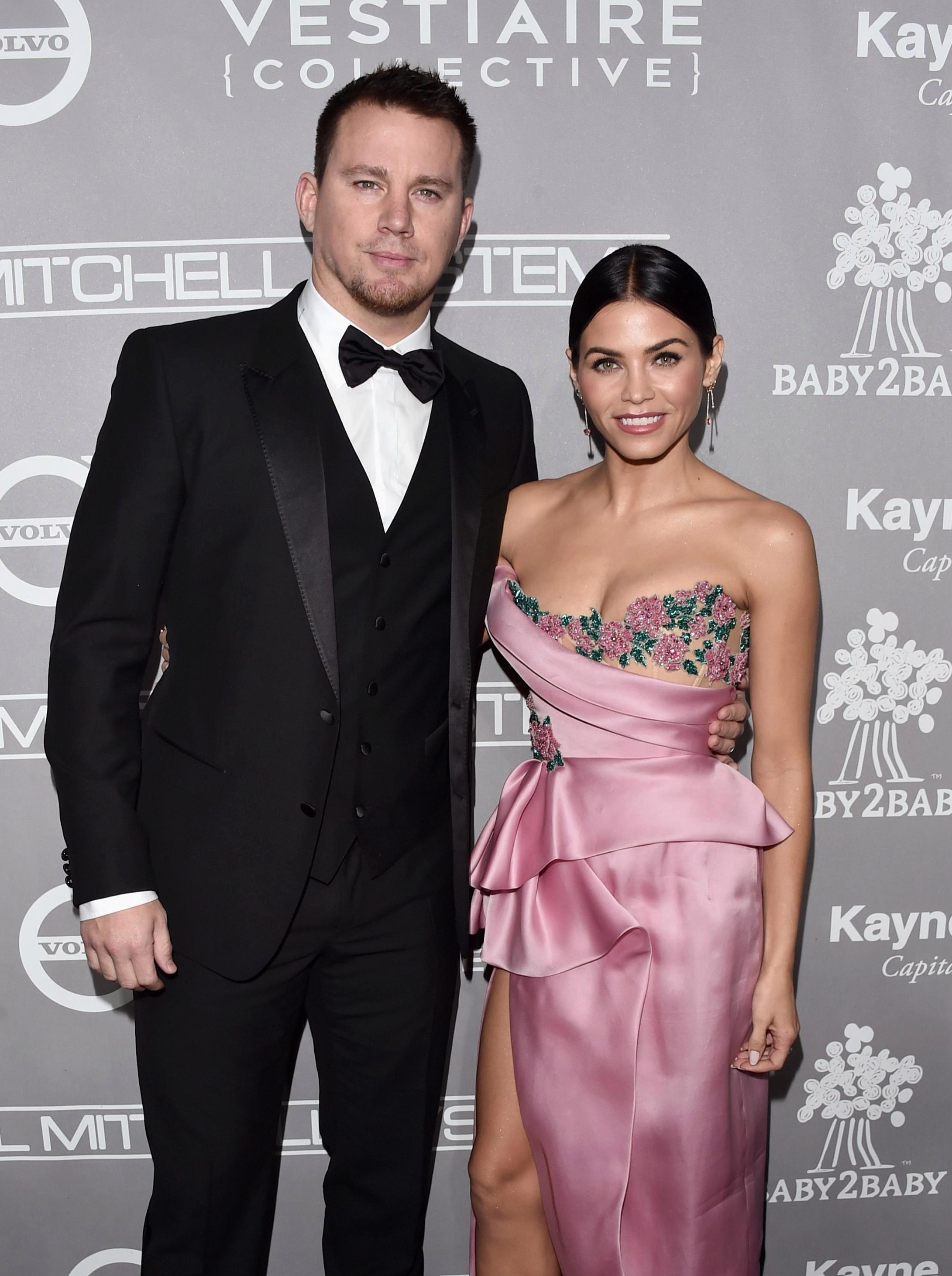 Why are Channing Tatum and Jenna Dewan divorcing?

In April 2018 Jenna announced that the couple were divorcing after nine years of marriage via an Instagram post.

She wrote: "We have lovingly chosen to separate as a couple.

"We fell deeply in love so many years ago and have had a magical journey together."

She added: "There are no secrets nor salacious events at the root of our decision — just two best friends realising it’s time to take some space and help each other live the most joyous, fulfilled lives as possible."

In 2017, the couple divulged details about their "healthy" sex life.

Speaking to the American edition of Cosmopolitan, Jenna said: "I've always been a very sexual person. Something about being a dancer connects you to your physical body."

Channing added: "Me and sex are friends. We're animals. It's not a means."

In October 2018 it was revealed that Channing is allegedly dating Jessie J.

Do Channing Tatum and Jenna Dewan have any children?

Channing and Jenna have a four-year-old daughter, Everly.

In her Instagram post Jenna said that they would continue to be  "loving dedicated parents" despite their divorce.