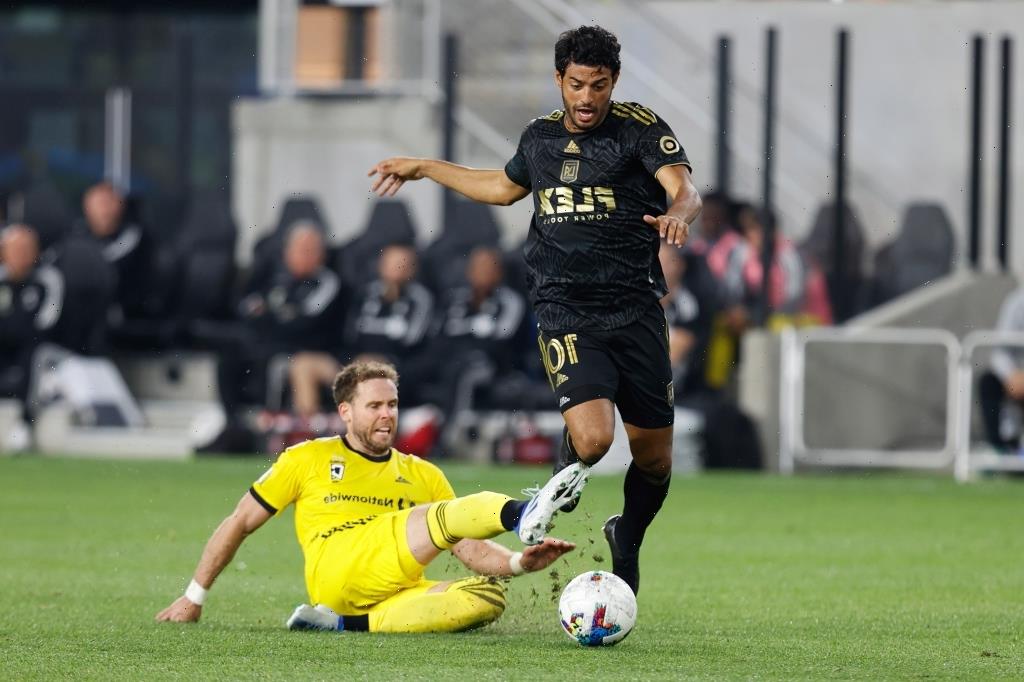 Apple is kicking off a major push into soccer.

The streamer has landed a ten-year deal that will see fans of the top American soccer division able to watch every single game in the season as well as League Cup games.

The deal will begin with the 2023 season.

It marks one of the biggest sports streaming deals and comes as Apple ramps up its sporting interest with rights to certain MLB baseball games.

It will launch a new MLS streaming service via its Apple TV app. There will be no local blackouts or restrictions.

There will also be a “broad selection” of games, including what the streamer says is some of the biggest matchups, available at no additional cost to Apple TV+ subscribers as well as a number of matches available for free.

It comes as the league’s current TV deal with ESPN, Univision and Fox is set to end this season.

MLS is a fast growing league, although the quality of the football is still below that of other major leagues in Europe including the English Premier League and Spain’s La Liga. The 2022 season kicked off in February and runs through October with New York City FC as defending champions.

“For the first time in the history of sports, fans will be able to access everything from a major professional sports league in one place,” said Eddy Cue, Apple’s senior vice president of services, in a statement. “It’s a dream come true for MLS fans, soccer fans, and anyone who loves sports. No fragmentation, no frustration — just the flexibility to sign up for one convenient service that gives you everything MLS, anywhere and anytime you want to watch. We can’t wait to make it easy for even more people to fall in love with MLS and root for their favorite club.”