ANTHEA Turner has been forced to postpone her wedding to fiance Mark Armstrong due to coronavirus.

The happy couple were set to tie the knot in a romantic ceremony in Italy in September. 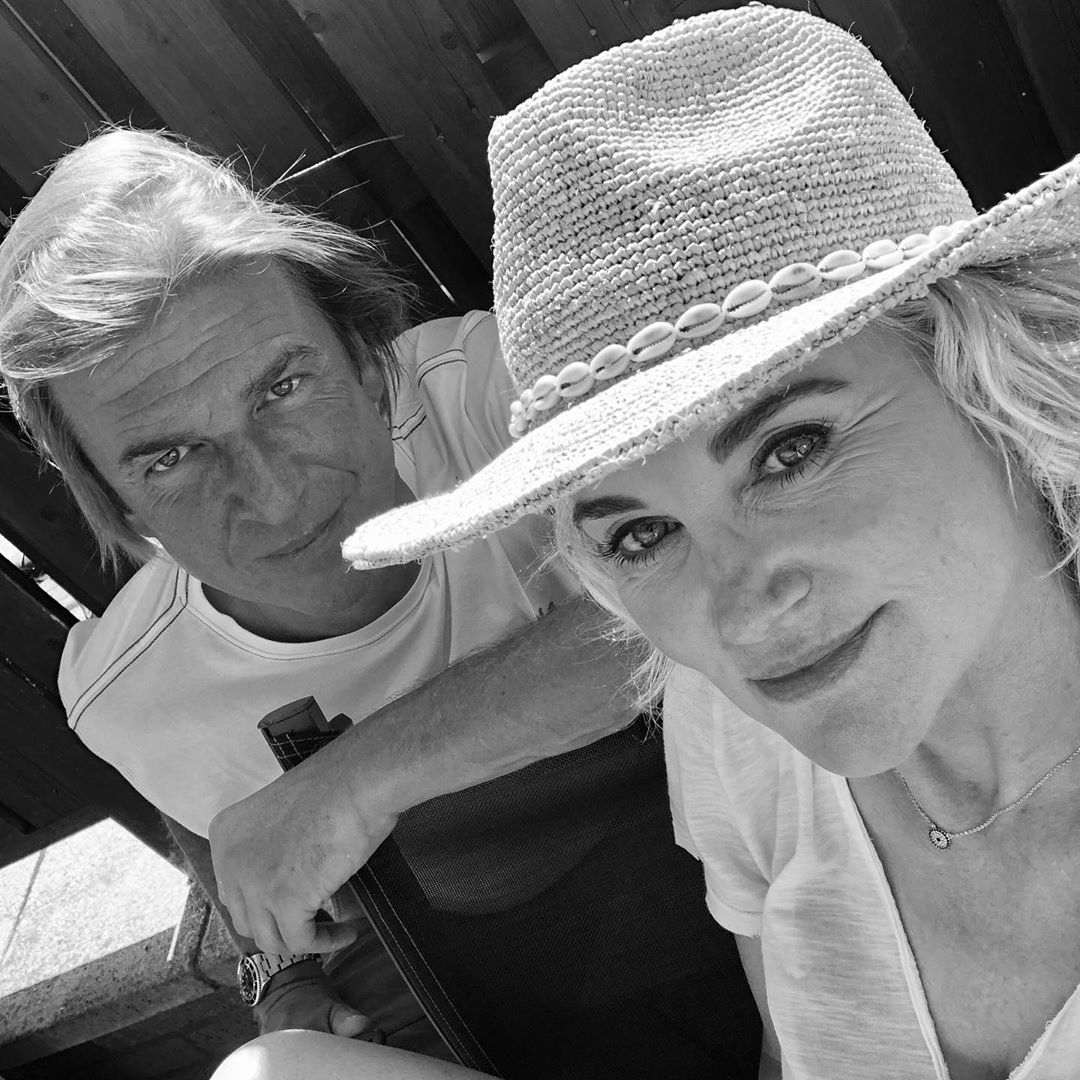 However, their plans have now been put on hold until next year.

"Mark and I had planned to go out and look at venues in March and then set a date for September," Anthea told HELLO! magazine.

"Mark is from Italy, his family are from Milan, so it seemed the perfect place for us.

"It will be next year now. I am not even in any angst about it. When we do it, it will be small and cute, just with our close friends and family." 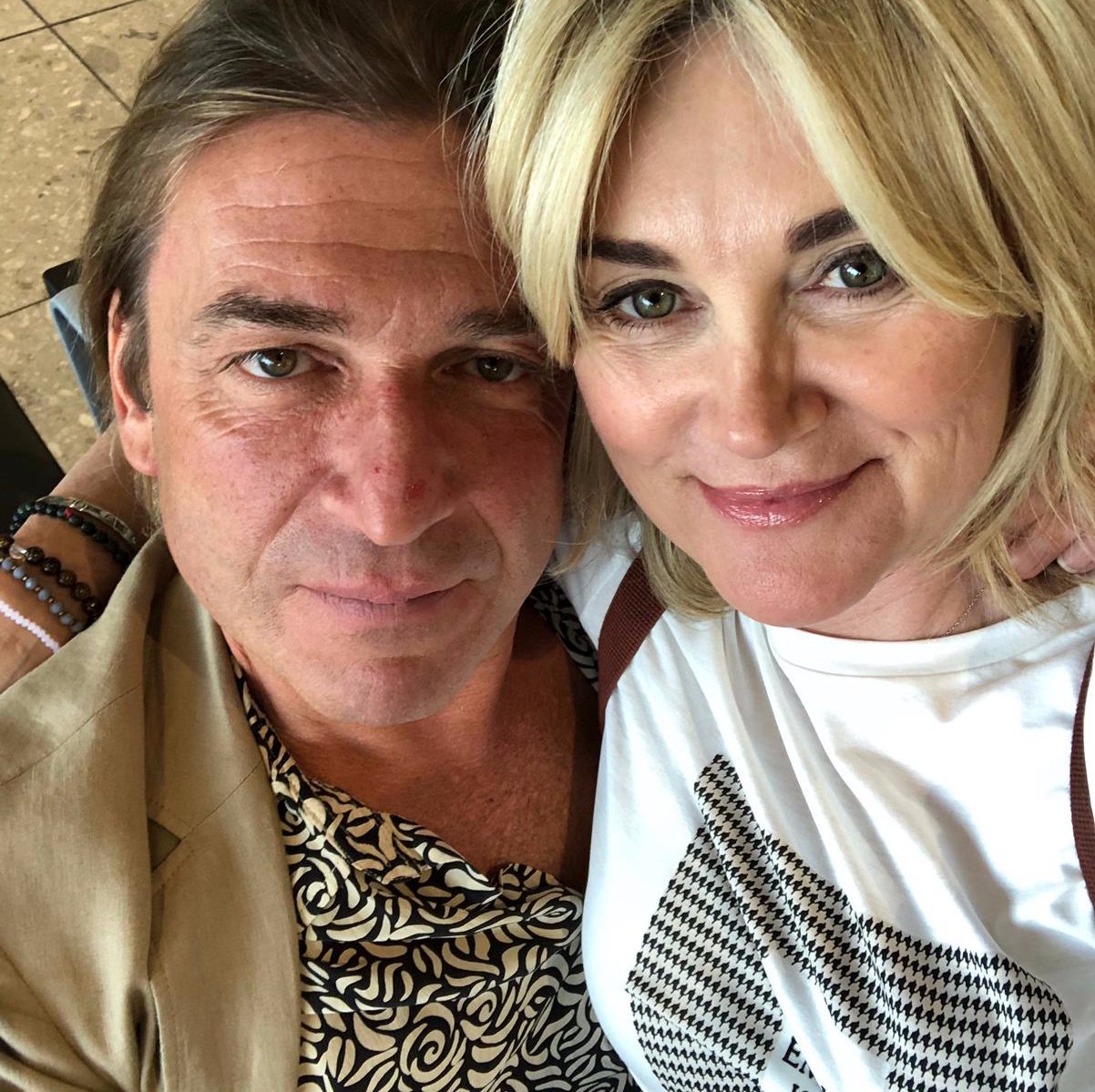 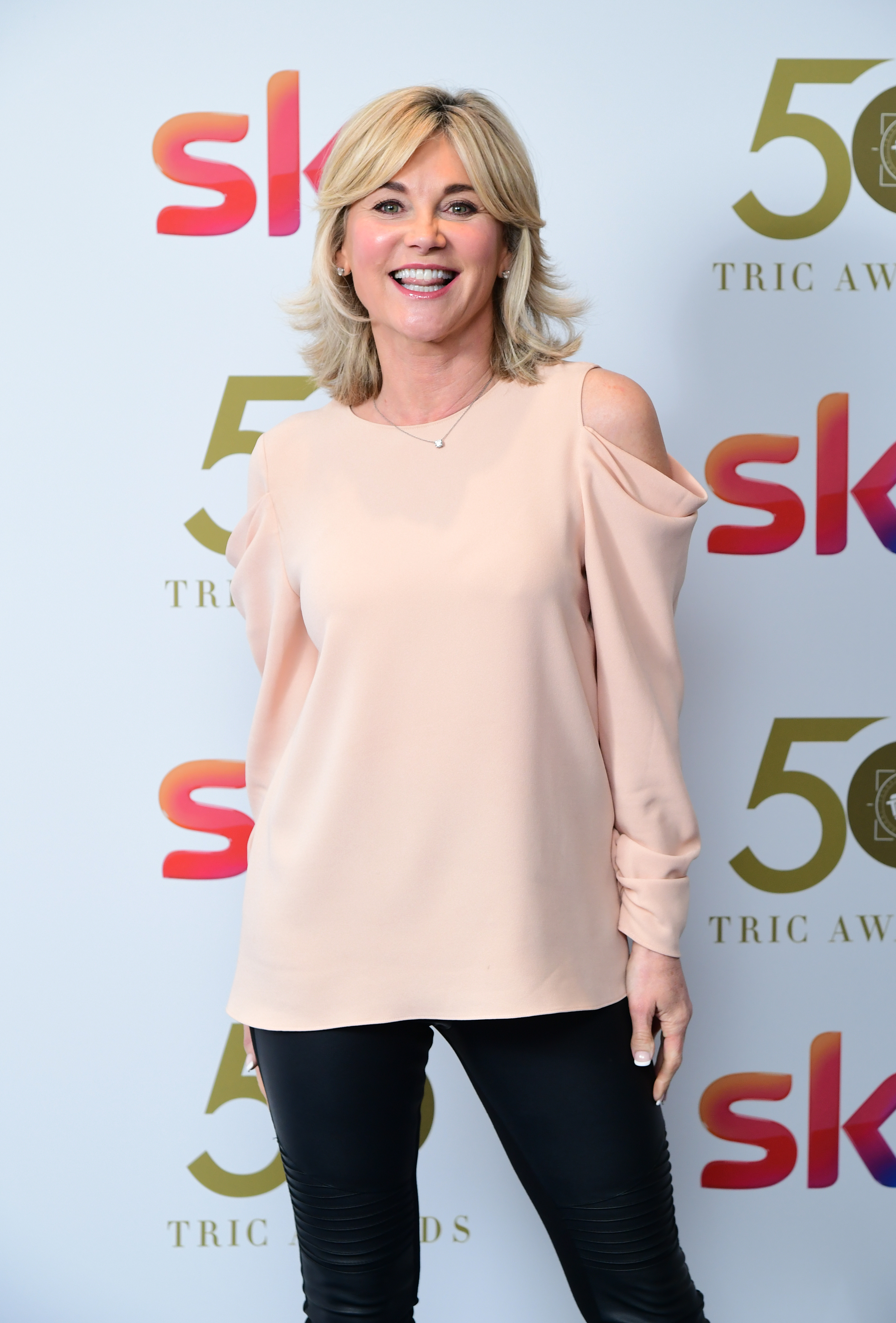 The pair announced their engagement last year, after just five months of dating.

And now, she admits she couldn't be happier with new man Mark.

Anthea added: "Mark is the absolute love of my life, we adore each other. 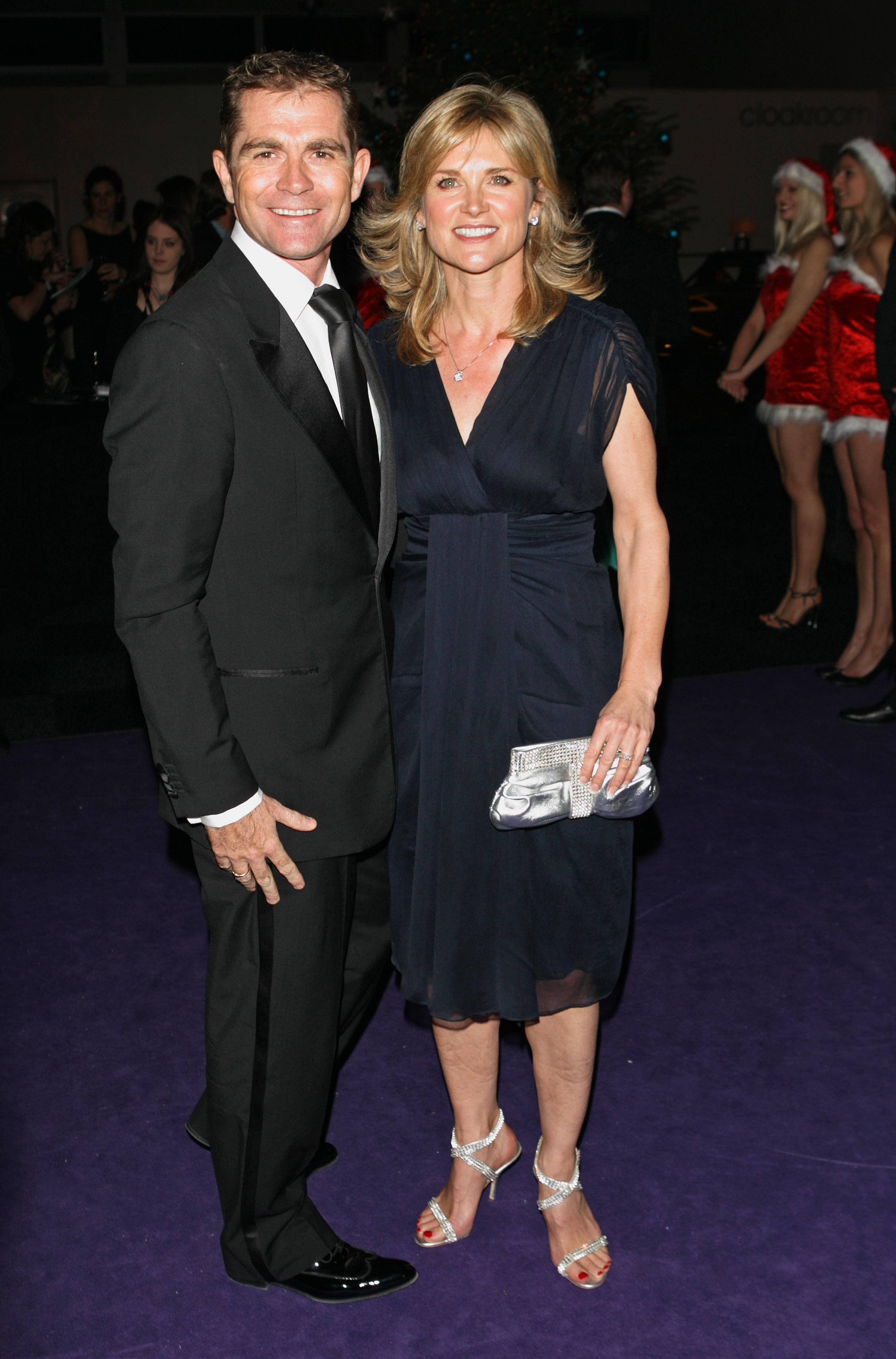 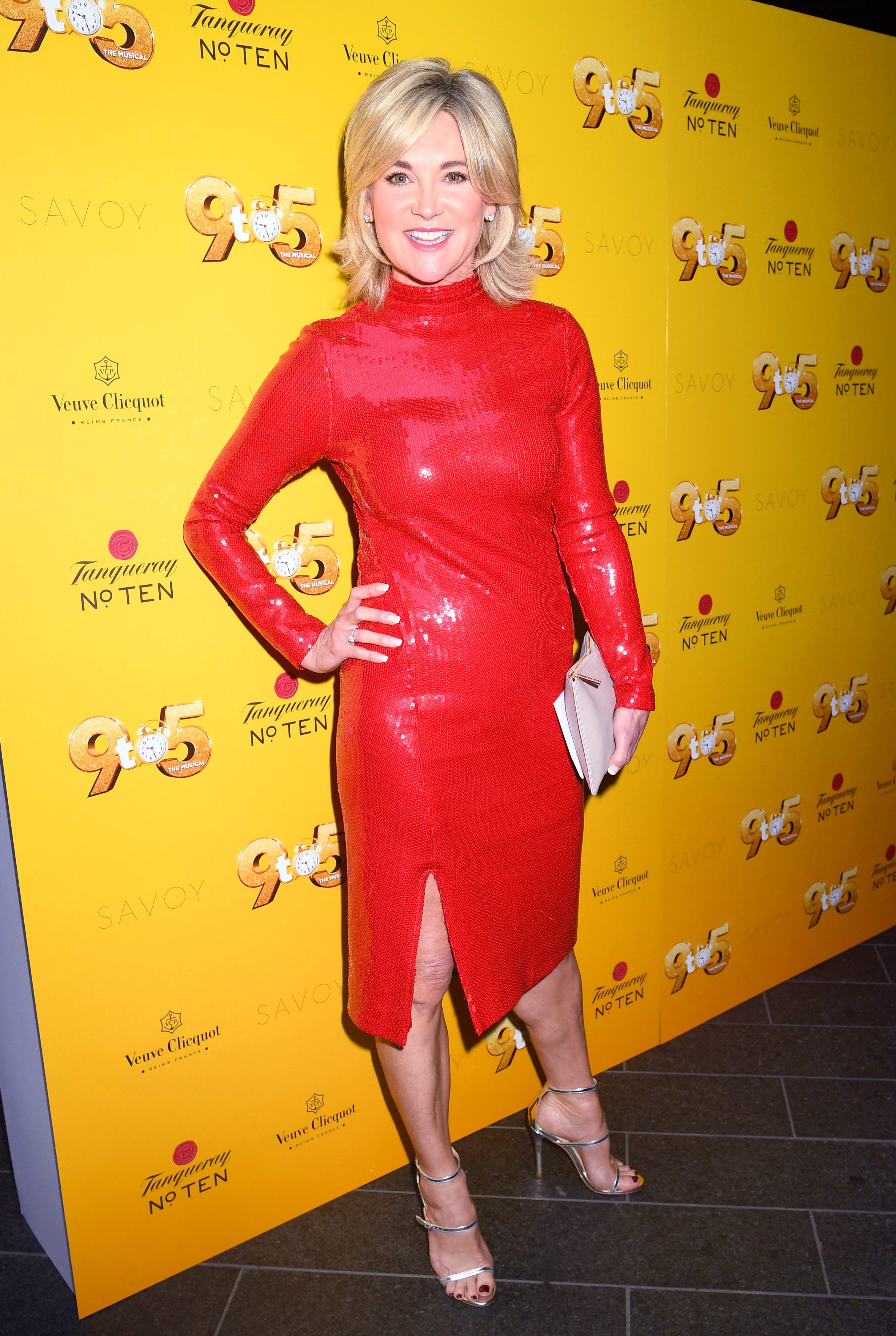 "He makes me smile every day and we are excited about our life together. Sometimes, when you are a bit older and you have lived, something tells you this is so right, you just know.

"People might say why do you have to get married, or why would you want to. It is because I do believe in marriage, and I can’t think of a nicer person to be with for the rest of my life.

"I’ve always said I would get married again, I knew I would meet someone, that I would not be on my own. I definitely never put up the shutters to finding love again, with 'keep away' tattooed on my forehead."

Anthea previously announced her engagement to the tycoon on Scala Radio. 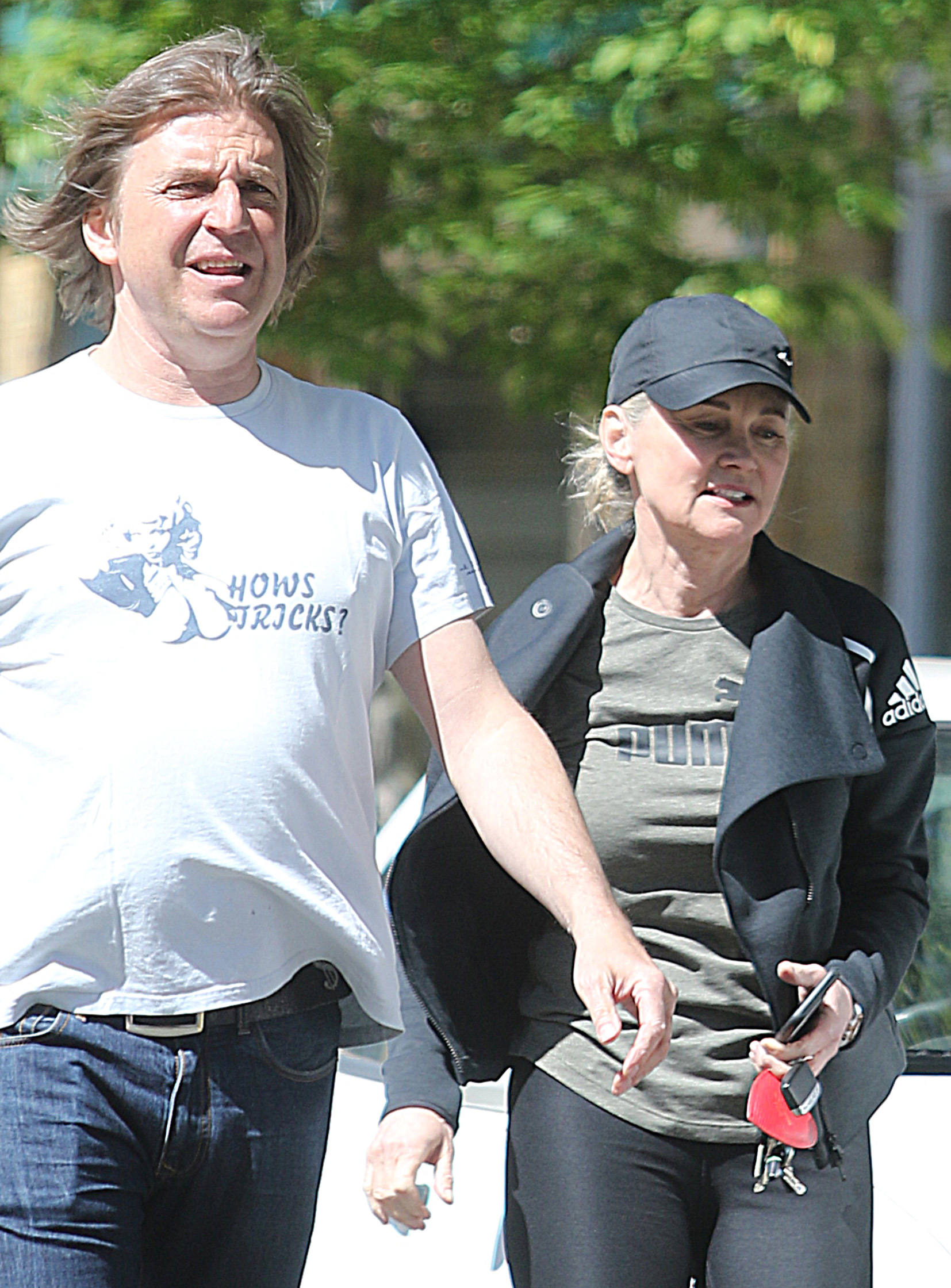 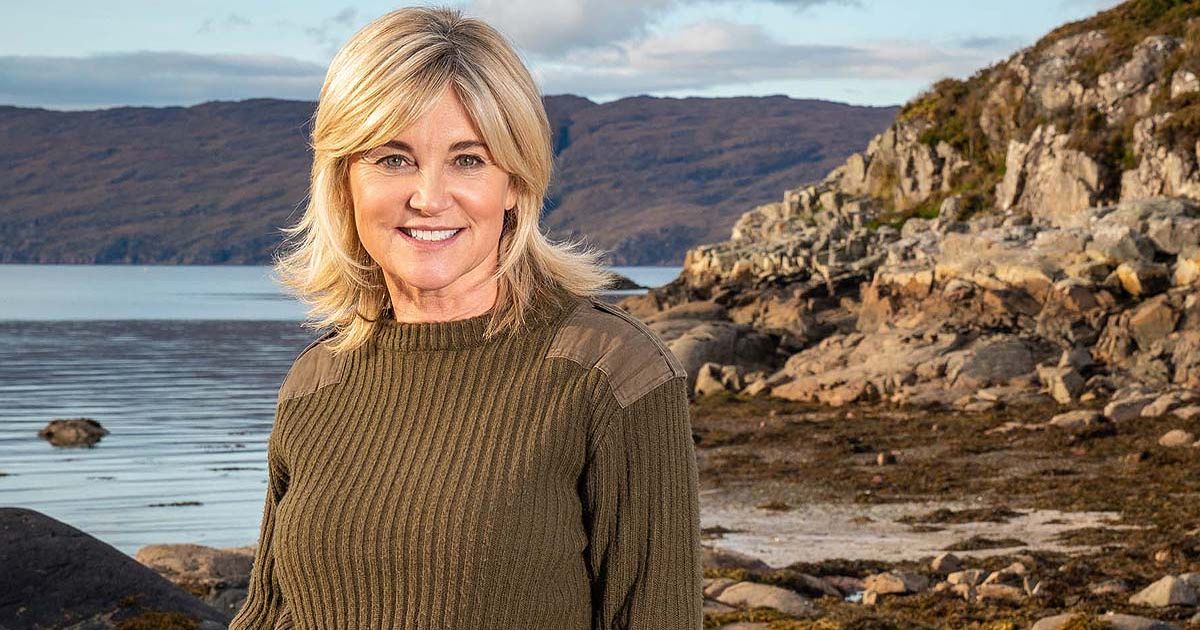 She said: "He's keeping me very happy. Finally after all this time we did.

"He proposed in Rome and it's such a romantic city."

The TV presenter certainly hasn't had the best of luck with men in the past.

After marrying Grant, 59, in 2010, less than three years later the property developer cheated on her with a woman half his age.

The couple divorced in 2015 and Anthea – once the second highest-paid female presenter on TV – swapped a £10million Surrey mansion for a flat in London.

Four years ago the ex-GMTV presenter appeared on Celebrity First Dates looking for love, and in 2017 she wrote a book called How To Survive Divorce.