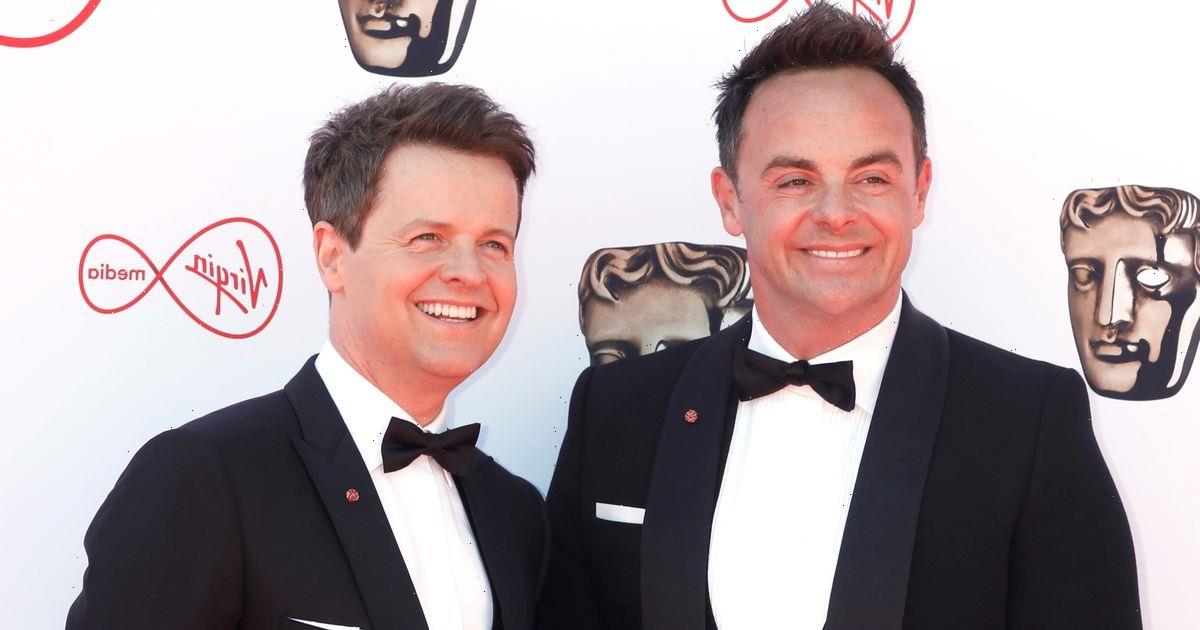 TV favourites Ant and Dec are just two of the household names leading this year’s nominations for the 2022 TRIC Awards.

The annual awards show, which recognises the very best TV, radio and online shows, as well as Britain’s most-loved stars and talent – will be returning once again for the 53rd edition in July.

Partnering with Euronics, Europe’s largest retail buying group, the ceremony will take place at Grosvenor House on July 6th with an audience of 1000 lucky guests, as attendees once again band together to celebrate some of the finest telly the UK has to offer.

Alongside the glitzy ceremony itself, the entire show will also be streamed online on the ScreenHitsTV platform meaning fans at home won’t have to miss out on the exciting staple of the awards show calendar.

The awards themselves are split across 18 categories, with everything from New Drama to TV personalities being voted on by over 65,000 members of the public and industry experts to find the lucky winners.

Presented by The One’s Show ’s Alex Jones, this year’s show will see Ant and Dec go head to head with TV favourites such as Piers Morgan, Rylan Clark and Bradley Walsh.

While news reader Clive Myrie will be hoping to bag the coveted award as he goes up against Eamonn Holmes, Stephen Dixon and Victoria Derbyshire.

It’ll be a tight race for soap fans too, as ITV heavyweights Corrie and Emmerdale take on Eastenders and even Holby City, which famously ended earlier this year after 23 years on our screens.

Radio hosts will also be in the running for an award too, with Kate Garraway, Amanda Holden, Roman Kemp and Sara Cox all hoping to snag the title of best Radio Personality for themselves.

It’s a Sin will also be hoping for more success than its recent BAFTA snub as it takes on Vigil, The Pembrokeshire Murders and Around the World in 80 Days as part of the exciting New Drama category.

Alongside the nominees themselves, a wealth of famous faces are expected to attend the event, with attendees in previous years having included Fleur East, Steph McGovern, Phillip Schofield, Holly Willoughby, Danny Dyer, Alan Carr and even Lorraine Kelly.

A Place in the Sun (Channel 4)

All Creatures Great and Small (Channel 5)

Call the Midwife (BBC One)

Line of Duty (BBC One)

The Graham Norton Show (BBC One)

Paul O’Grady: For the Love of Dogs (ITV1)

The Repair Shop (BBC One)

The Great British Bake Off (Channel 4)

Michael McIntyre’s The Wheel (BBC One)

Around the World in 80 Days (BBC One)

PODCAST OF THE YEAR

I'm a Celebrity Get Me Out Of Here (ITV1)

SOAP OF THE YEAR

A League of their Own (Sky One)

Match of the Day (BBC One)

For all the latest showbiz stories,sign up for OK! 's daily newsletter here . 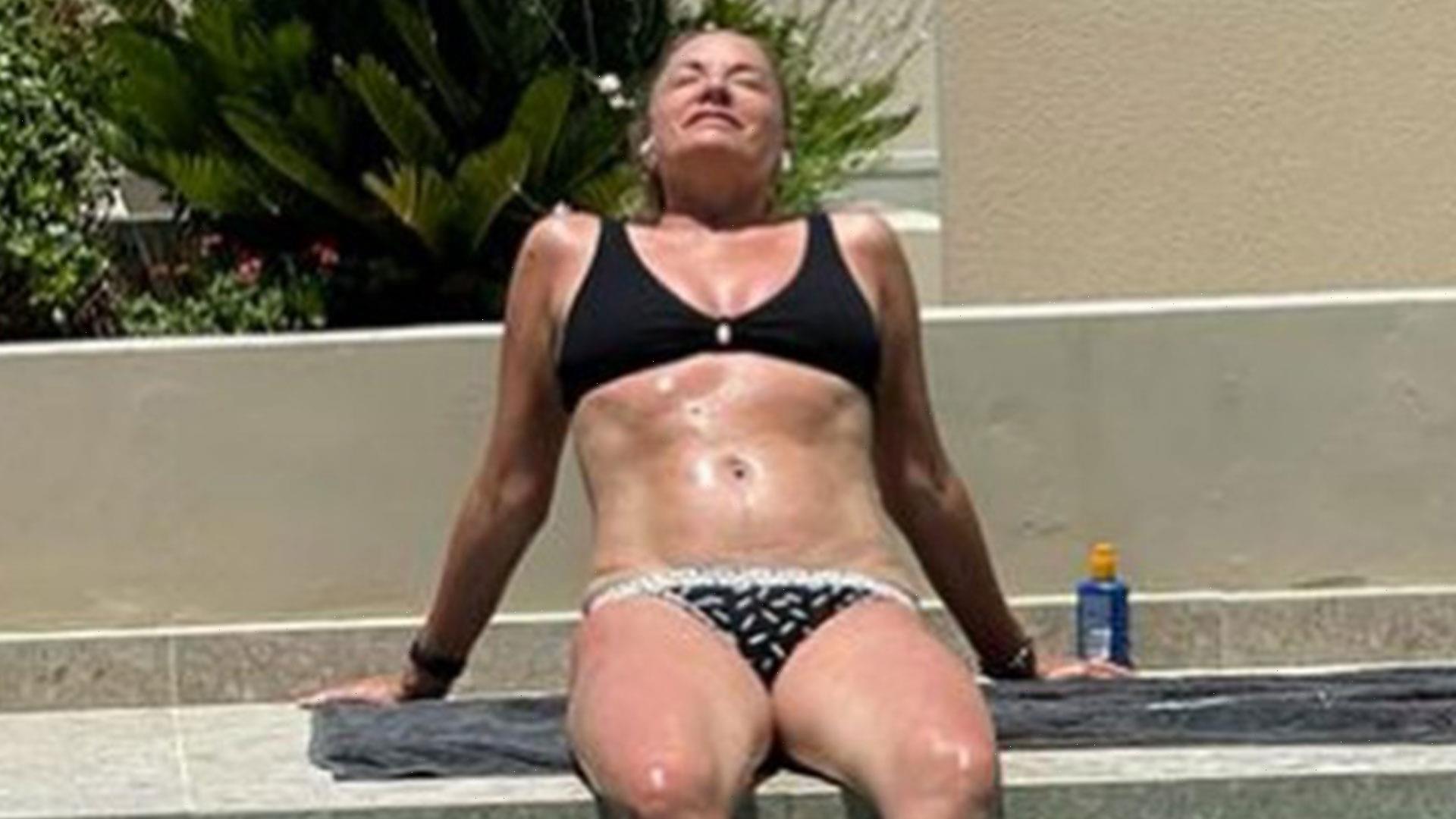 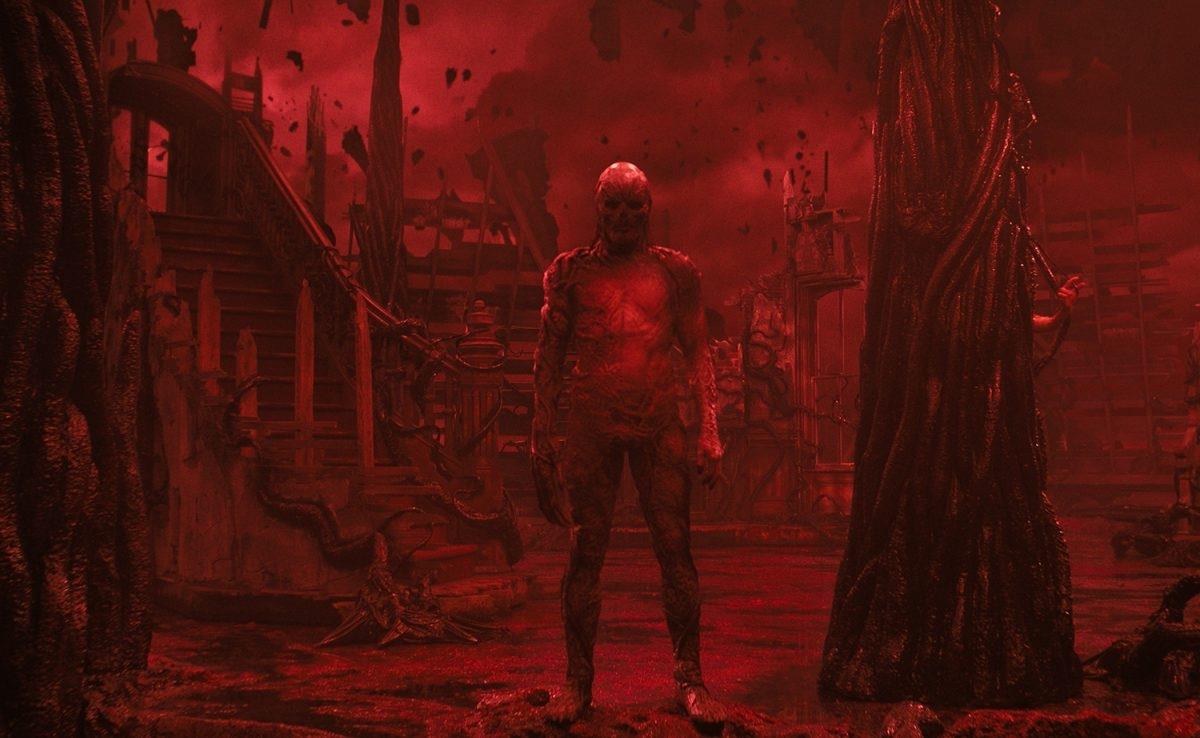 Next post 'Stranger Things 4': Millie Bobby Brown Was so Afraid of Vecna That She Cried