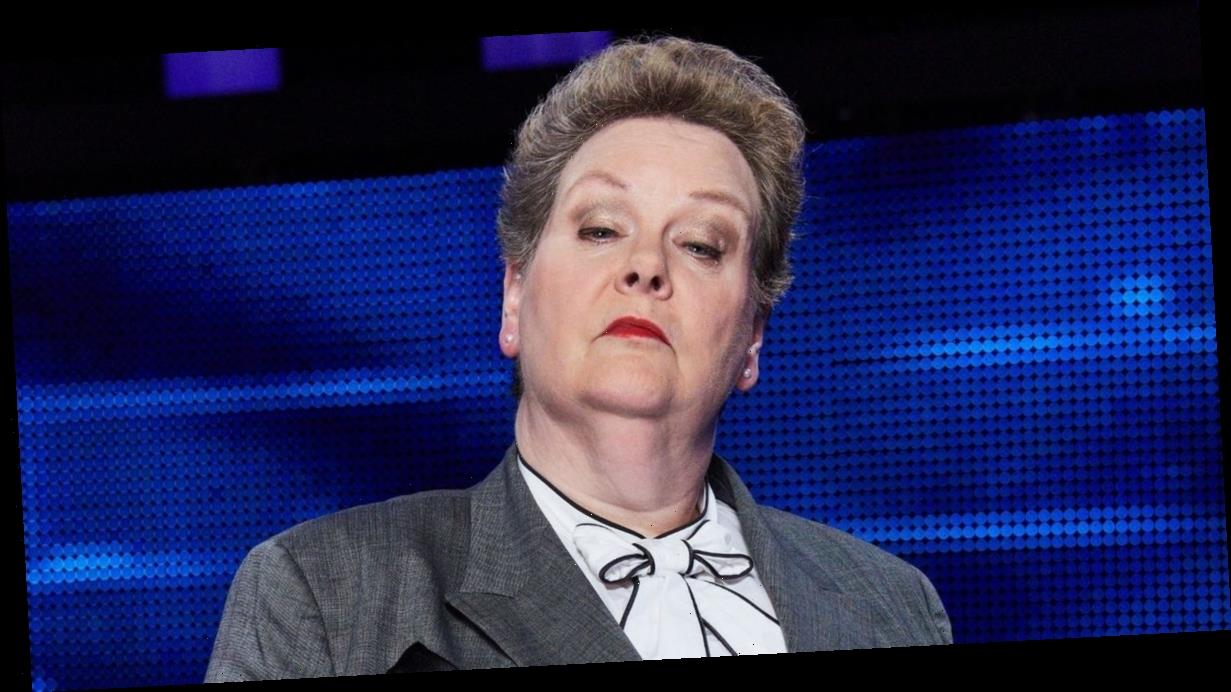 Anne Hegerty has spoken out after she was caught "looking at" her co-star and pal Mark Labbett who was living his James Bond dream in the latest episode of The Chasers Road Trip.

The Chase brainbox, 62, has now confirmed that despite her apparent interest – she doesn't fancy Mark as she's not into younger blokes.

During the episode, Anne was said to have been glancing at Mark, 55, as he was wandering out of the ocean wearing nothing but a pair of swimming trunks.

Anne, who is known by her quizzing name The Governess said: "Let's not go there. I always say we're not each other's type and I don't do younger men. I just looked over my shoulder at the sea and they cut in an image of Mark coming out."

She went on to say that the editors were "wicked", joking that producers often do "that sort of thing".

Anne revealed that she joked to herself that everybody would believe she had a crush on Mark.

The I'm A Celebrity… Get Me Out Of Here! campmate went on to address the moment Shaun Wallace, known as The Dark Destroyer flaunted his bulge while on camera.

"I suppose I'm just used to not looking at the boys. I wasn't aware of it until everyone started pointing it out," Anne told The Sun.

Viewers of the ITV show have seen Anne speak candidly about her relationship struggles, something she believes her autism has played a part in.

Speaking of her romantic life, she said: "One of the things that really goes along with autism is that I really can't hold down relationships. "I've tried. My longest relationship was four months and that only lasted that long because he lived in Brighton and I lived in Manchester.

"He was a lovely bloke but I'm just not good with the sort of amount of attention that people need."

Following last weeks episode, Anne and Mark took to social media to slam producers after The Governess was seen to be "having a diva strop".

It came after the group refused to camp under the stars during the second episode.

Addressing her 148,000 Twitter followers, she said: "#ChasersRoadTrip #TheChasersRoadTrip So, it's quite possible that the campsite was actually extremely nice (I have since been told that it was)."

She went on to say: "However, we had been promised a) a hotel, b) no more surprises. Ergo diva strop."

Seconds after Anne has hit publish on her tweet, Mark responded saying that those who live with autism often "hate" being surprised.

"And having been told that autistic people hate being surprised, the producers promptly wasted 90 minutes of our time springing this surprise…" he said.