The Affair is adding an Oscar winner to its cast list for its fifth and final season and she’ll be playing a very familiar character .

TV Line reports that Anna Paquin, who won the Academy Award for Best Supporting Actress aged just 11, will be joining the Showtime series next year.

Anna will be playing Alison and Cole’s daughter Joanie Lockhart, who is currently five years old in the series. 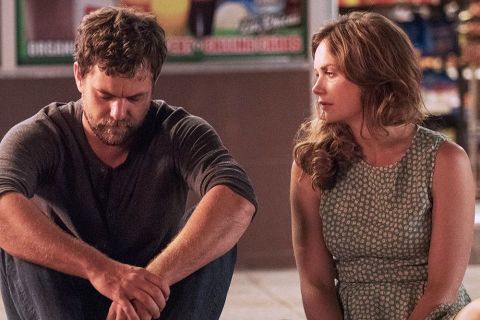 But the final season will feature a major plot twist, as the show jumps ahead roughly two or three decades (yes decades!) to tell Joanie’s story.

According to TV Line Joanie, now in her 30s, will return to a climate-change ravaged Montauk in a bid to find out what really happened to her mother Alison.

Alison (Ruth Wilson) was killed off near the end of season four in what first seemed like a suicide, until it was later revealed she had been killed by her lover Ben. 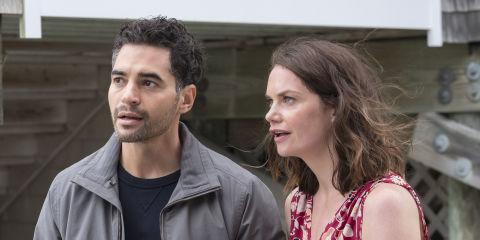 Showtime has already released the final season’s synopsis, revealing it “will chronicle the aftermath of the [Season 4] finale’s horrific events and find the characters coming to terms with the consequences of their choices — as they make the realisation that if they really want to change their futures they must first face the past.

“This final season is about how everything does really fall apart in the end, but somewhere in that wreckage, the seeds of change finally sprout.”

Following the exit of Wilson, in September it was revealed that Joshua Jackson was also saying goodbye to the show.

While he will no longer be a series regular for season five, he is expected to appear in one or two episodes as Cole.

The Affair’s fifth and final season is expected to begin airing next year.

The Affair airs on Showtime in the US and on Sky Atlantic in the UK.