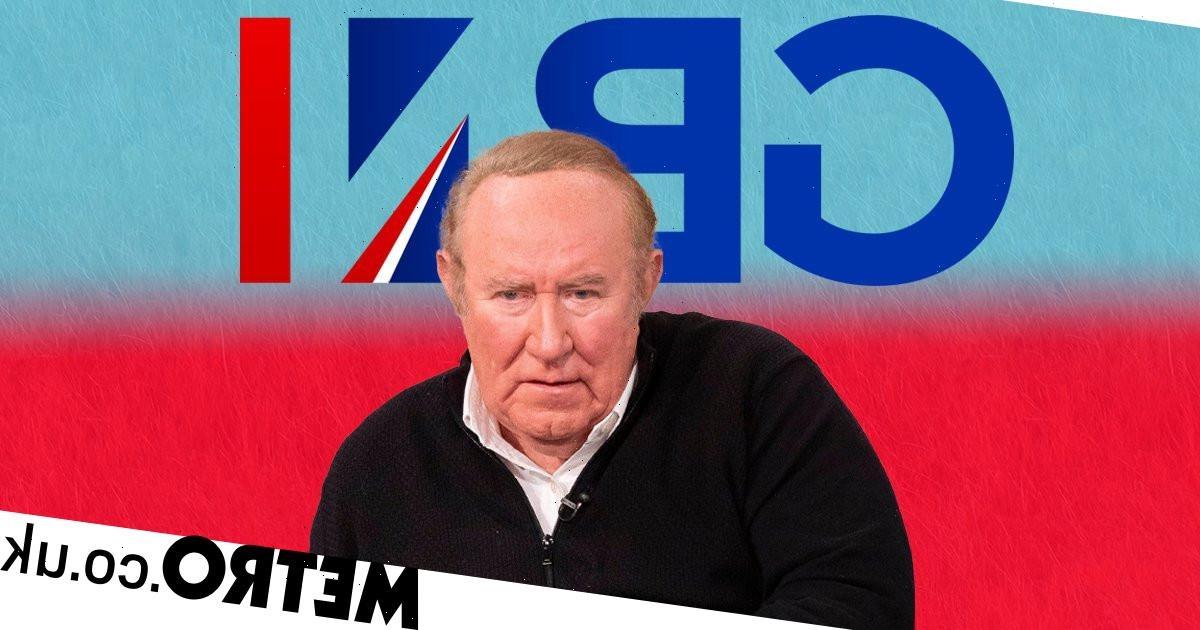 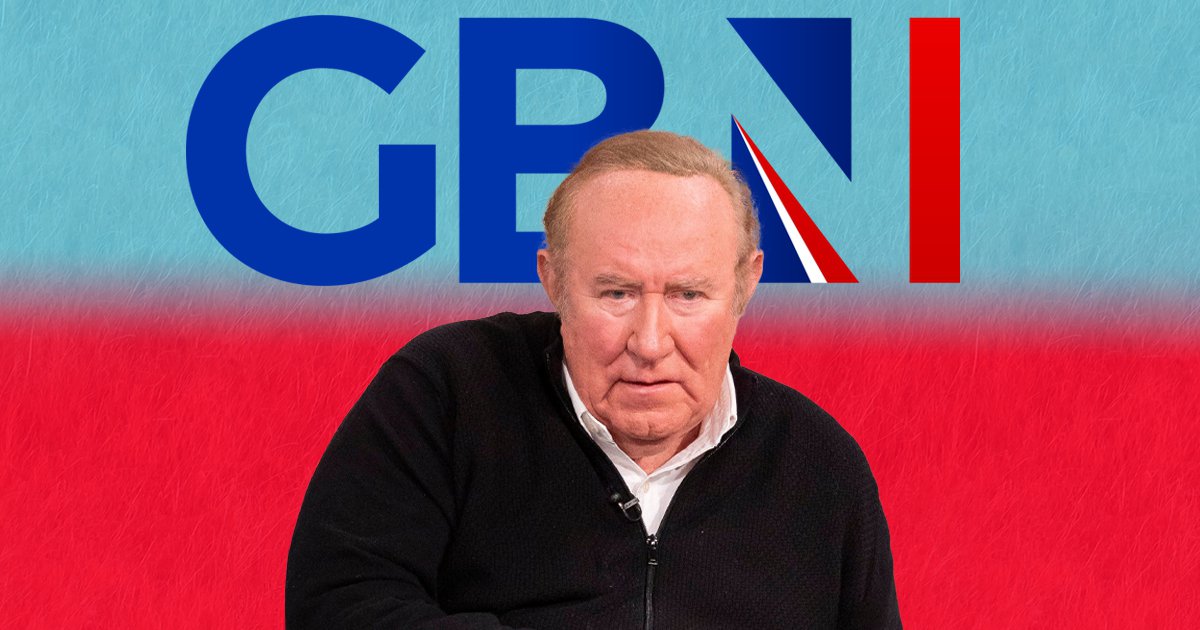 Andrew Neil appears confident in GB News’ future despite the channel’s drastic decline in viewing figures, stressing that the company is ‘finding its feet’.

This week, it emerged that the day after a GB News presenter took the knee live on air, some of its programmes reportedly attracted ‘zero viewers’ after some called for a boycott of the channel.

It has since been reported that the presenter who took the knee live on air, Guto Harri, has been ‘suspended indefinitely’ from the channel, while director of programming John McAndrew has purportedly stepped down from his position.

In a new tweet, GB News chair Andrew addressed how GB News has been faring since its launch over a month ago, saying that ‘start ups are fraught and fractious’.

‘@GBNEWS is no exception,’ the 72-year-old said. ‘But the news channel is finding its feet and has a great future. Watch this space.’

In late June, Andrew announced he was taking a break from GB News mere weeks after its launch.