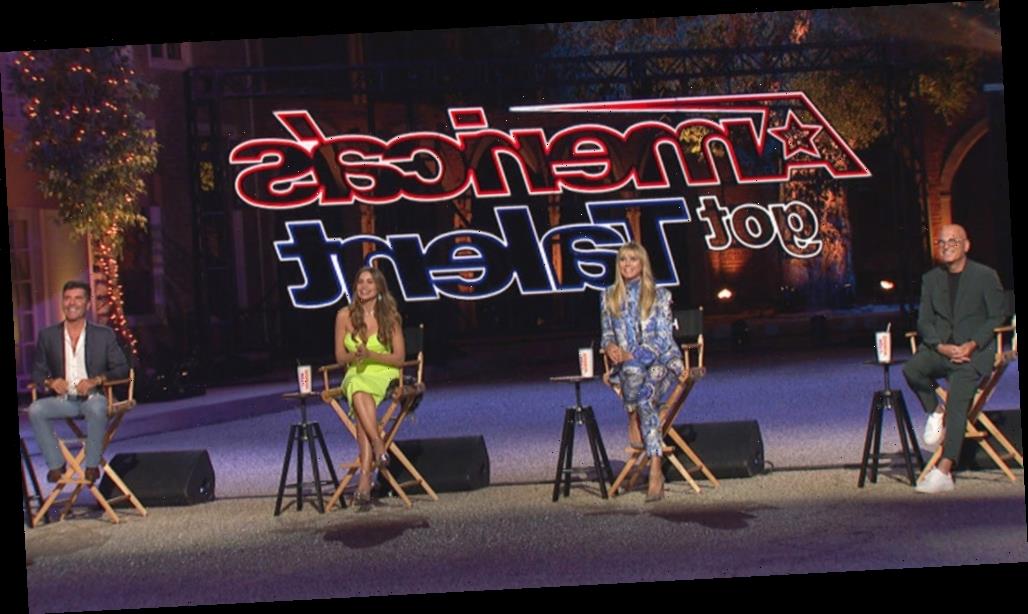 America’s Got Talent judges Simon Cowell, Heidi Klum, Howie Mandel and Sofia Vergara will all be back for season 16 of the hit NBC talent competition series, the network confirmed Tuesdayt. Terry Crews also will return as host when AGT returns this summer on NBC. The Season 16 premiere date will be announced later.

AGT will host one final nationwide “Last Chance Audition” for the upcoming season on Saturday, March 6. Interested acts can register at http://www.AGTAuditions.com for a virtual audition slot where they will perform live for show producers. The best acts discovered that day will then go on to perform for the AGT judges.

America’s Got Talent dominiated in ratings last summer as the No. 1 series on the Big 4 networks in total viewers and led NBC to 18-49 wins among the Big 4 on every Tuesday night (excluding sports). The show was the most-watched entertainment program nearly every week it aired. Additionally, AGT amassed 2.95 billion views across all digital video platforms in 2020 and was ranked the No.3 most-social broadcast series last year.