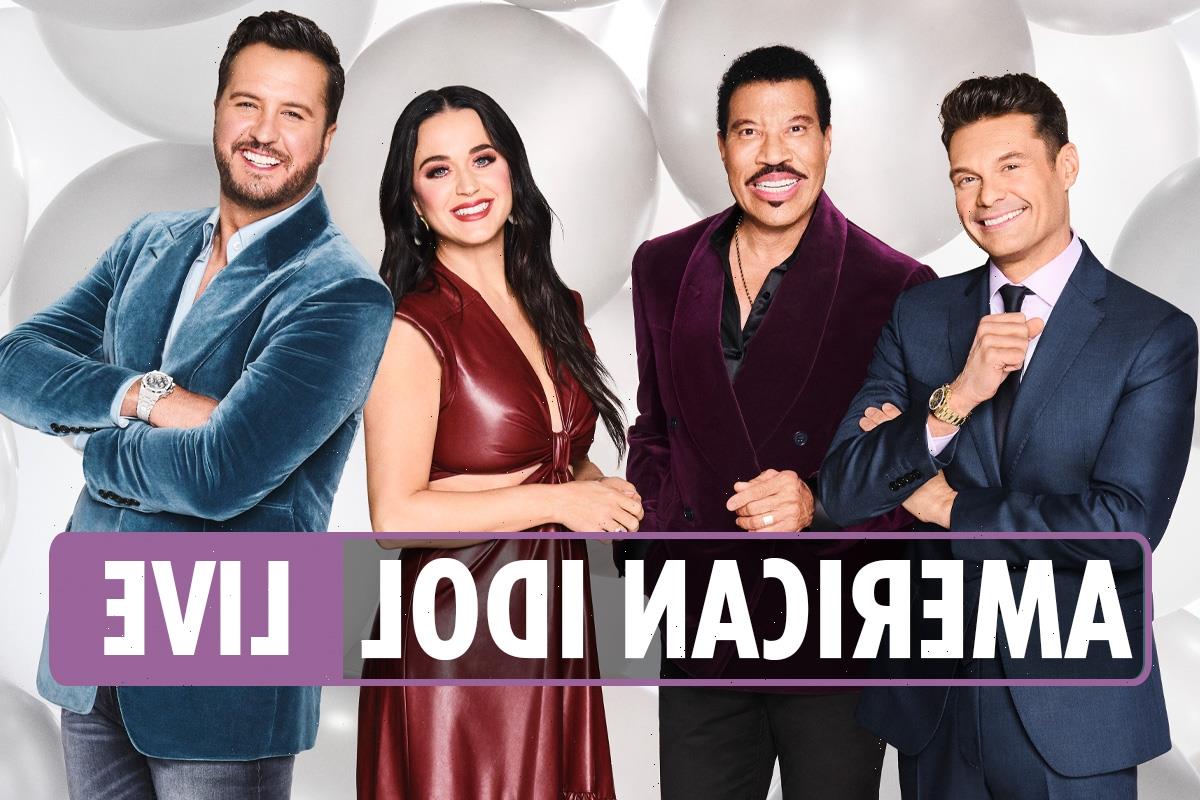 AMERICAN Idol is back again tonight, and so is one of its former winners.

Monday's episode of American Idol will include former winner Jordin Sparks, who triumphed in Season 8 of the show.

Sparks is seen in a preview clip for Idol's "Hollywood Week" episode talking to Sir Blayke, a contestant on this season of the show.

It comes after last week's episode wrapped up the auditions for 2022.