Angela Bassett has admitted that she is unsure why she isn’t in American Horror Story‘s new season Apocalypse.

While the show has brought back a host of characters for its eighth season, one notable absence is Bassett’s Coven character Marie Laveau.

Speaking to The Hollywood Reporter, the star shared that part of her is disappointed. 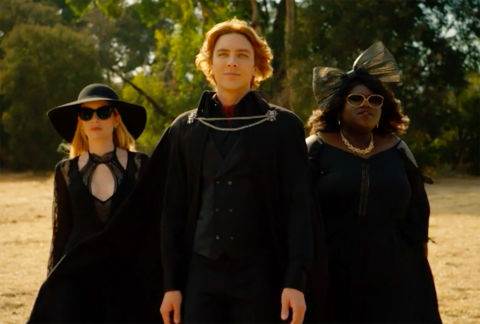 “I’m even a little bit in my feelings that Marie didn’t come back.”

Bassett confirmed that she wasn’t back for Apocalypse back in August, saying at the time: “[Marie is] very special to my heart.

“We got to shoot in New Orleans which is beautiful, that beautiful decay of a city. It was scary, it was funny, it was risqué, it was intriguing, it was historical. 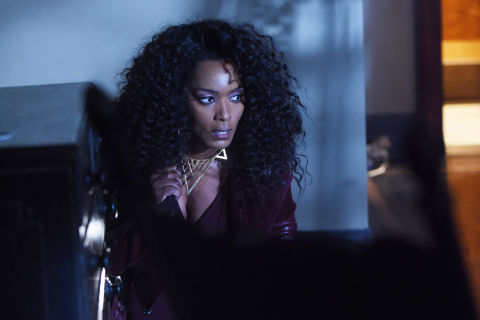 American Horror Story: Apocalypse airs Wednesdays on FX in the US, and Thursdays on Fox in the UK. Catch up on series 1-6 on Netflix, with season 7 available to buy on Amazon Prime Video.