BRITAIN'S Got Talent star Amanda Holden lost her rag as a result of a saucy quip by Simon Cowell during the show's auditions.

At the London Palladium on Monday night, the music mogul suggested his fellow judge was a fan of S&M. 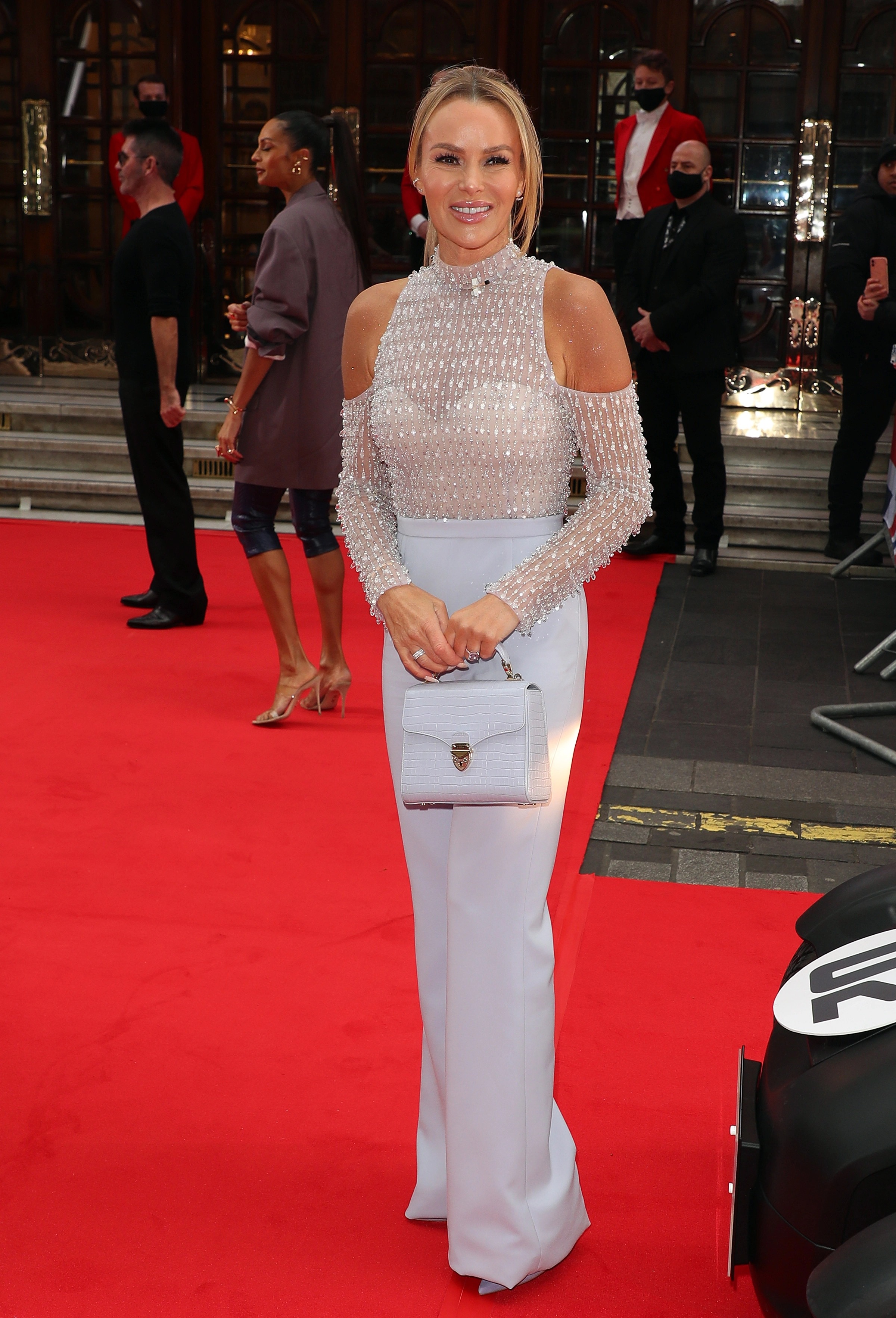 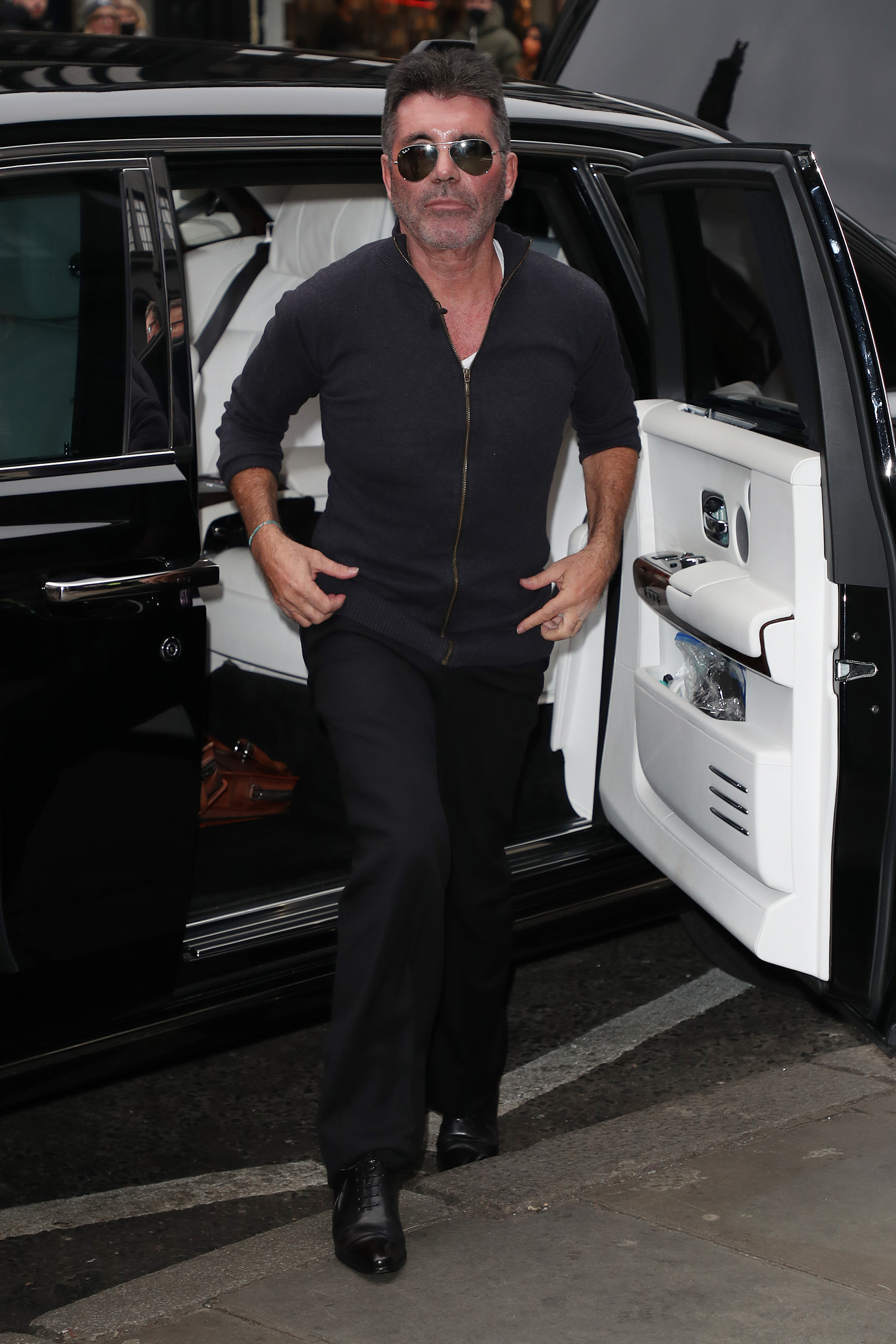 He made the gag while watching an escapologist who was attempting to break out of a tank of water with chains inside.

Simon said: “That looks like Amanda’s bedroom,” to which co-star David Walliams replied: “How do you know?”

The naughty exchange left Amanda red-faced and she didn’t hide her displeasure with Simon.

An audience member said: “Amanda was furious with Simon.

“She whacked him on the arm and you could see her telling him to ‘shut up’.

“It was so awkward. She really wasn’t happy and seemed pretty grumpy for the rest of the session. 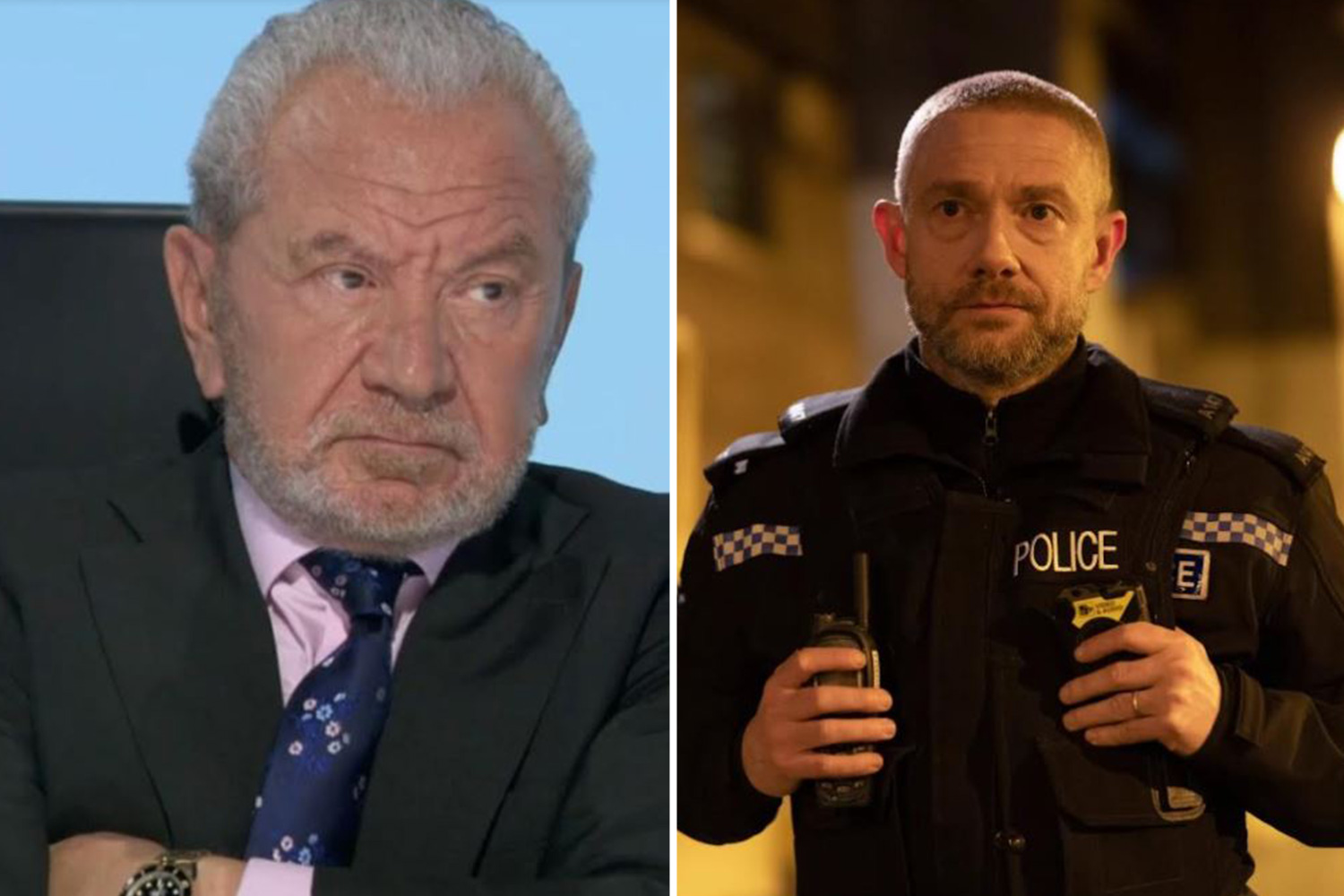 ”Simon made things worse by joking he previously 'wanted to buy her house', which again failed to amuse Amanda, who was wearing a latex dress.

But she perked up when the escapologist asked her on stage – and didn’t seem to mind his risqué jokes.

The audience member added: “He asked Amanda if she could lock his handcuffs and said it was ‘very 50 Shades of Grey’.“

Amanda replied: "Well, I am dressed for the part.’”