Breaking News
Marlon Wayans Recalls Working With ‘Evil’ Weinsteins On 20th Anniversary Of Scary Movie
'Indiana Jones' Trilogy Honest Trailer: The Adventures of a Terrible Professor and Archaeologist
Corrie and EastEnders extras fear for the future due to coronavirus cutbacks
When is Pixie Lott's wedding to Oliver Cheshire, where are they getting married and who are her bridesmaids?
Skip to content

AMANDA Barrie thought she was going to die after being electrocuted in her own home. 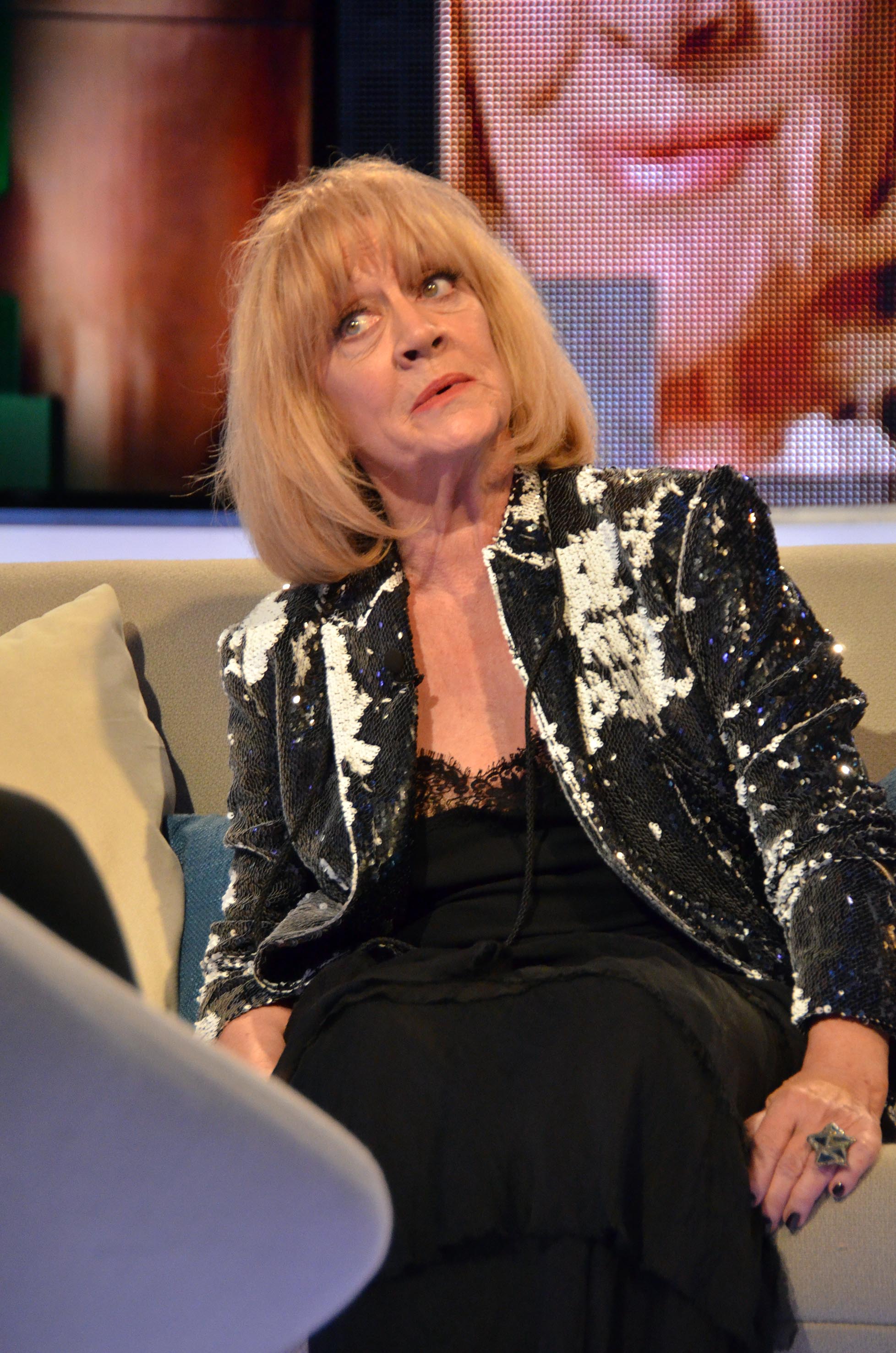 Speaking to The Sunday Mirror, Amanda admitted she was lucky to be alive after being hit with 240 volts, saying: "I thought my time had come.

“I could not break the circuit. It felt like two or three days but I suspect it was only six seconds.”

Amanda, who played Alma Sedgewick in the ITV soap, added: "I was in my flat in London and the ­electrics tripped. I went to put it on, I was touching a lamp behind it.

"I was pinned by both arms to the wall by the electricity going through me. 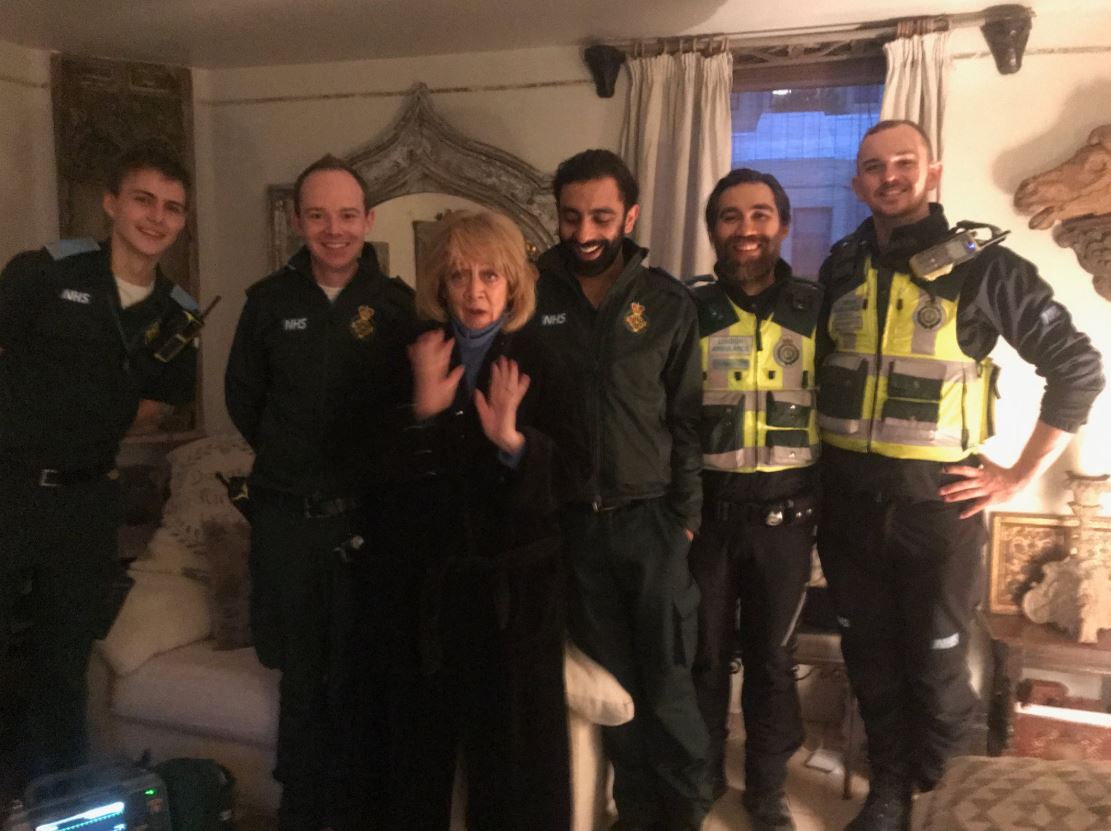 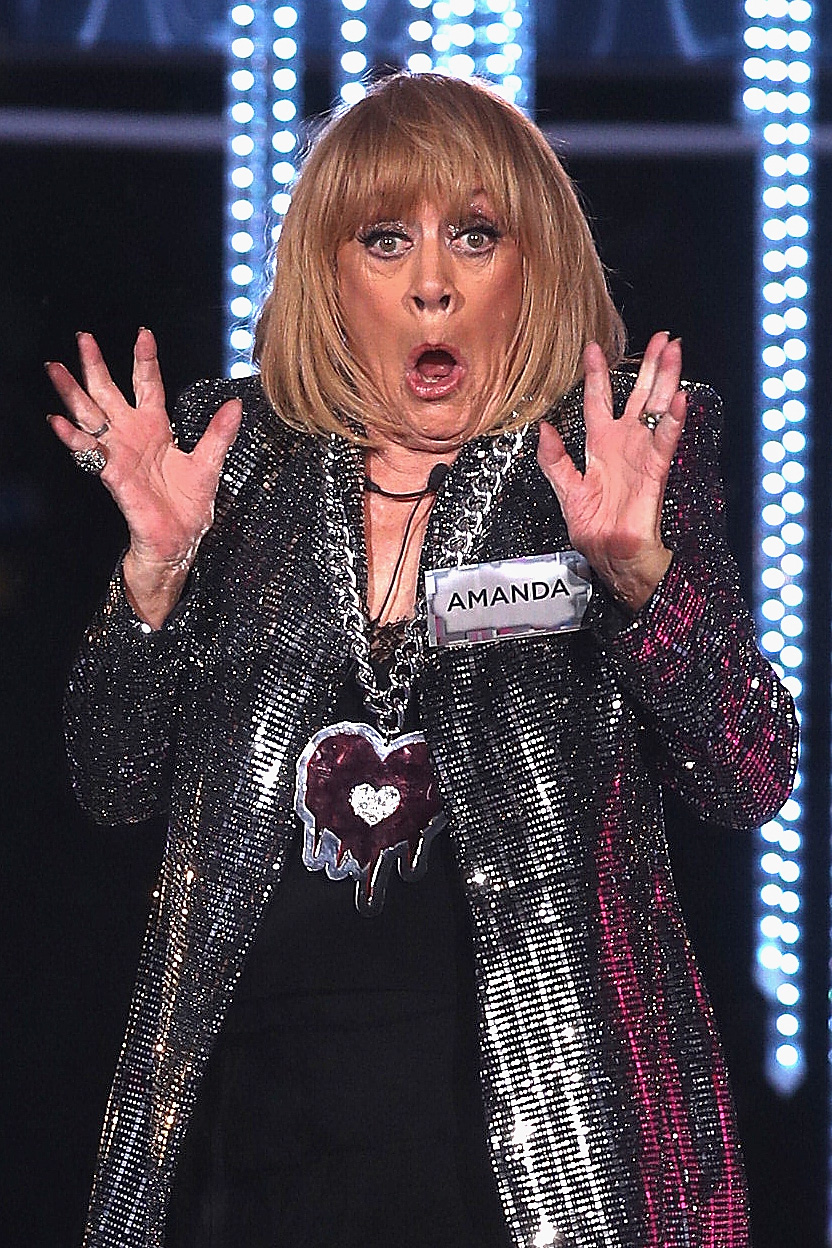 "I could not extract my hands from the fuse box or the lamp. I was terrified. I just yelled for my neighbour and they came in."

Paramedics were then called for the star, who posed for a picture with her once she was feeling well again.

Posting it on Twitter earlier this month, Amanda said: "@Ldn_Ambulance⁩ Thankyou to my five heroes. So, last night I lit up the West End by electrocuting myself in my own flat. Eek!

"Magnificant #FirstResponders came to my rescue. Very scary but am still here, thanks also to @uclh God bless the ⁦@NHSuk⁩”.

Thankfully Amanda was able to return to work a few days later following the accident at her home, which she shares with wife Hillary Bonner.

After she revealed the incident on Twitter, the CBB star was inundated with comments from fans who lovingly joked with her using a selection of electric-puns.

One referenced her appearance in the Carry On films, writing: “Carry on Sparky”. 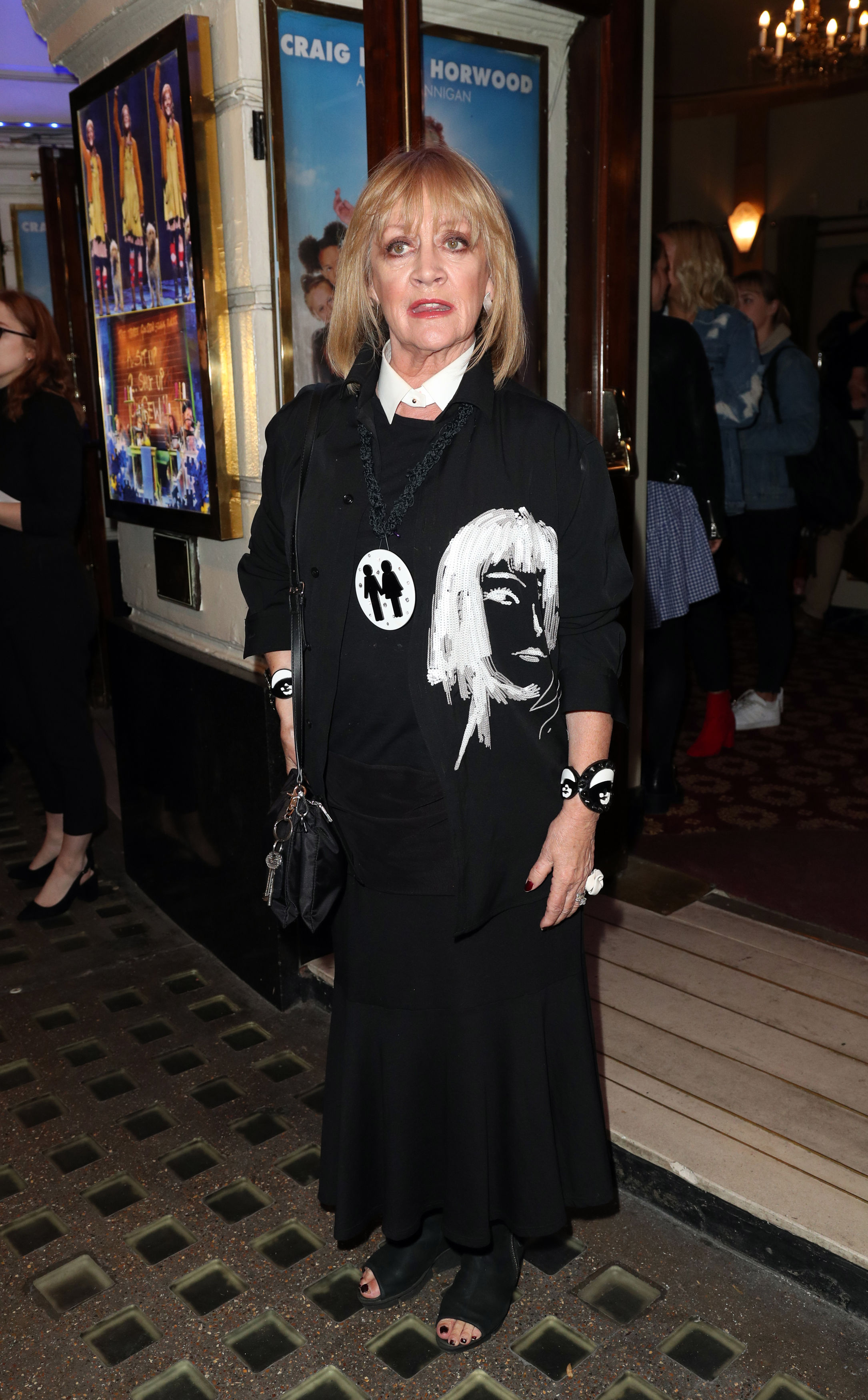 John Challis, who played Boycie in Only Fools and Horses, wrote: “Amanda Barrie! What are you like?! So happy you are unharmed.XX”

Another teased: “I thought it was just your name you were supposed to have in lights, glad you are ok.”