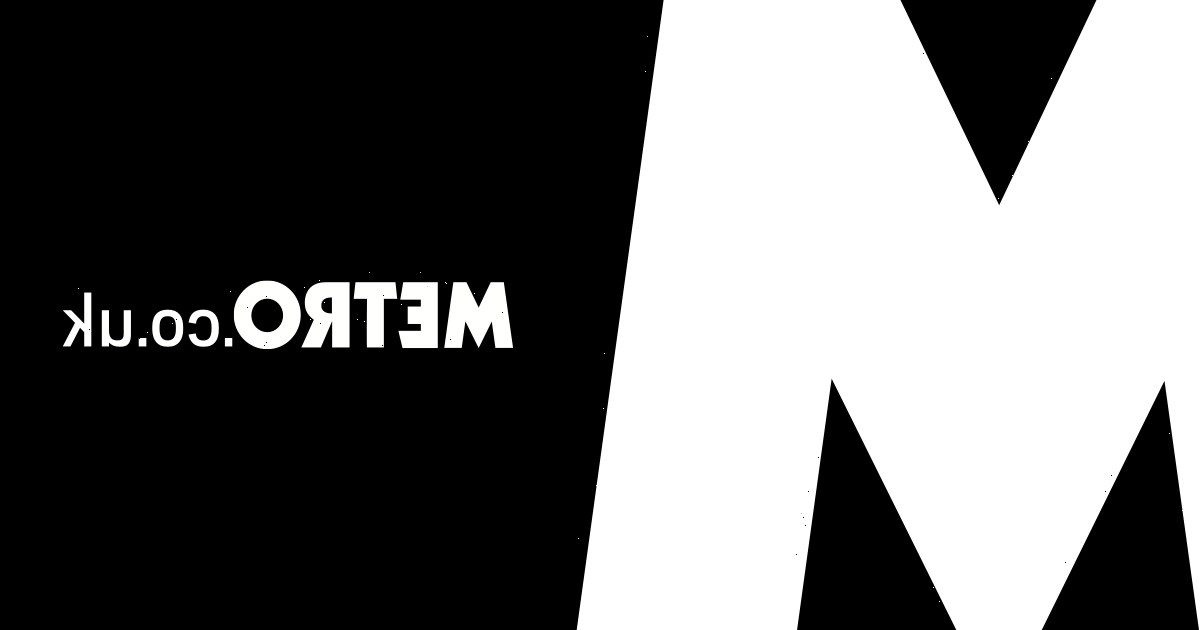 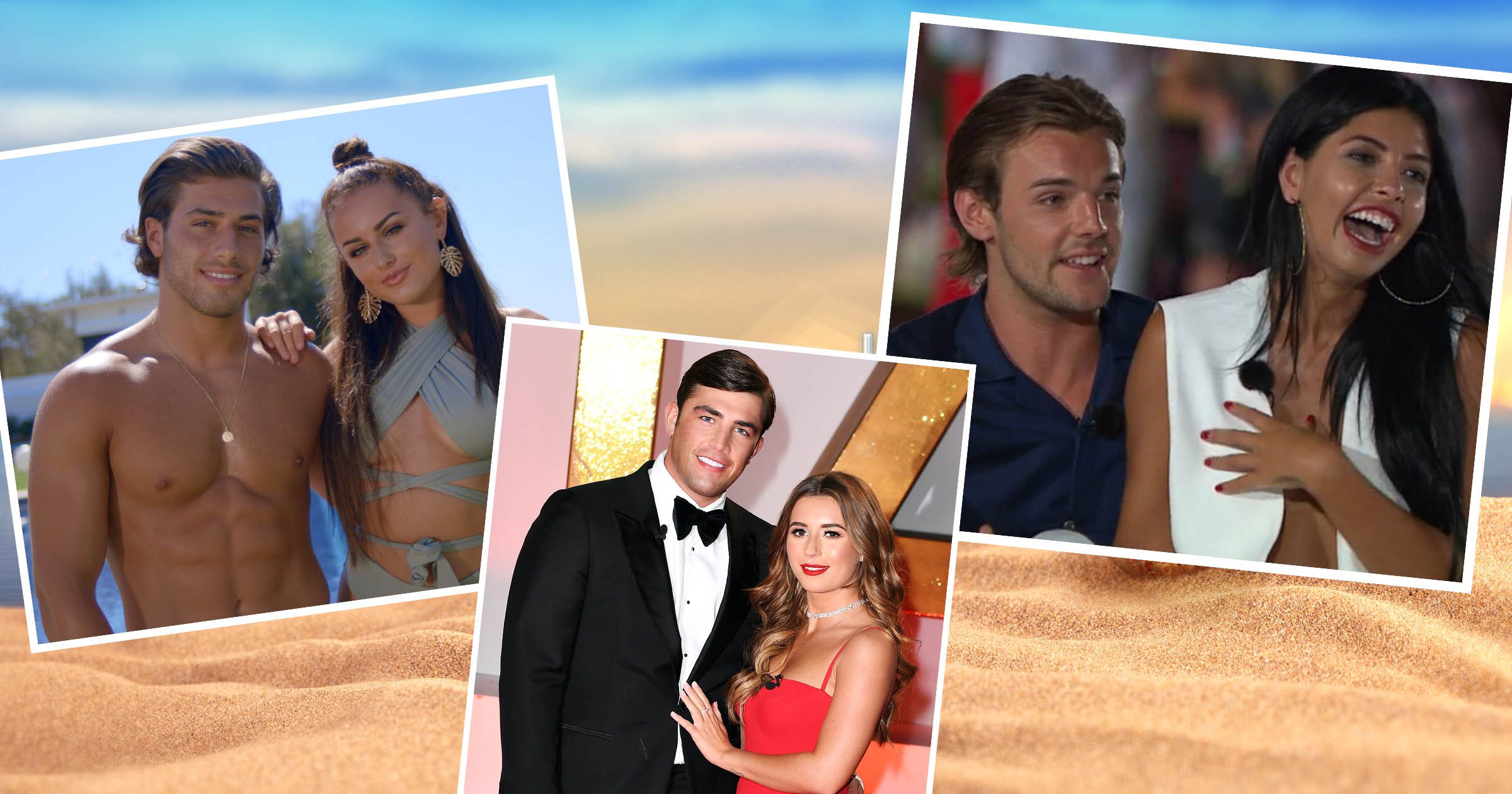 Love Island has become something of a national institution at this point – the show that has launched a thousand memes, careers and catchphrases.

While many of its stars have stayed together after the show, it’s not a guarantee that love will survive away from the villa.

But the show isn’t just about finding love for many of the contestants, as lots go on to land lucrative sponsorships and careers in the entertainment industry.

And this year’s crop of contestants could be set to follow suit – Liberty Poole, for example, has already been tipped for six-figure earnings in her post-villa life, following her split from her show partner Jake Cornish.

For the past winners of the show though, what has life been like after Love Island?

Our first Love Island winners, alas, were not meant for a happily-ever-after together. The pair split just weeks after they left the villa.

Former Durham cricket player Max – who tried his luck with other Love Islanders including Naomi Ball (from season 1), Zara Holland (from season 2) and Laura Anderson (from season 4) – went on to star in other reality shows.

According to his LinkedIn profile, Morley now works in recruitment as an associate consultant.

Meanwhile, Jessica has found her happily-ever-after with partner Dan Lawry.

Now a ‘beauty and fashion influencer’ with over 375,000 followers on Instagram, Jessica and Dan have welcomed a son, Presley on June 26, 2019.

The pair sadly lost another baby, Teddy, 19 weeks into her pregnancy.

‘The pain is unbearable and I feel like I’m drowning in grief. My mind spinning thinking of all the what ifs and questions of who you would of grown up to be .

‘When will I wake up. From this awful nightmare.’

Even though they suffered a brief split, Cara and Nathan are a real Love Island success story.

The couple wed at a romantic ceremony in Canterbury in 2018, three years after winning their series.

They share two children together, son Freddie and daughter Delilah.

Cara juggles her time as a parent with her work on Instagram, posting regularly about being a Mum to her 1.1 million followers.

She also co-owns Embroidery by FJ, which is a children’s clothing company, while Nathan keeps his over 800k Instagram followers updated with pics on the regular, and promotes his personal training business, Mass Motivation.

Another winning couple who sadly couldn’t last away from the island, Amber and Kem split months after finishing the show.

Amber Davies entered the villa as a trained dancer and has gone on to reach new heights in her career, performing at Cirque Le Soir and appearing in Dolly Parton’s West End musical 9 to 5 and Bring It On, the musical.

As for Kem Cetinay, he’s gone on to have his finger in several pies. He has presented on ITV’s This Morning, in October 2017, he and fellow Love Island contestant, Chris Hughes released a grime single, ‘Little Bit Leave It’, which reached number 15.

In 2018, he also became a contestant on the 10th series of reality TV show, Dancing on Ice. He and his partner Alex Murphy finished in 4th place.

Sticking to his Love Island roots, Kem co-hosts the Love Island: The Morning After podcast with DJ Arielle Free.

After appearing in ads for Just Eat, he’s returning to the kitchen by appearing in the new series of Celebrity Masterchef.

Dani and Jack took Love Island by storm, winning by a landslide in 2018.

Outside the villa however, their relationship wasn’t to last. After a few tries at breaking up, they really made it stick in April 2019.

Dani has gone on to co-present the MTV series True Love or True Lies alongside father Danny Dyer, as well as co-hosting a podcast called Sorted with the Dyers with him. In 2019, she also began appearing as a guest reporter on The One Show, and in 2020, she launched a range of lip products with Vaseline.

On January 23, 2021, she gave birth to a son named Santiago. Dani’s ex-partner and the child’s father, Sammy Kimmence, was jailed for three years earlier this year, after pleading guilty to fraud.

She has recently opened up about how ‘hard’ it has been, answering a fan’s question on Instagram saying: ‘Don’t get me wrong it is hard but I am so lucky that I’ve got an amazing family who love Santi so much.’

Jack made several live TV appearances on ITV’s morning breakfast shows such as Good Morning Britain and This Morning either with Dani or by himself, before making his ITVbe debut in January, where he starred alongside Dani in their spinoff, Jack & Dani: Life After Love Island.

After his break-up with Dani, Jack made his next TV appearance on The All-New Monty as a part of the men’s line-up, in an attempt to raise awareness for testicular cancer. He has also starred in Celebs Go Dating.

He has had a baby, named Blossom, having revealed the news of his first child in January after he and his ex, Casey, kept the pregnancy a secret, telling fans that though they were not a couple romantically, they had been friends for over 10 years.

Most recently, Jack has run into troubles with the law, pleading not guilty to drug-driving charges after being stopped by police near his home in Swanley, Kent back in January.

The couple, who hadn’t been together for long before the grand final, were surprise winners, pipping favourites Molly-Mae Hague and Tommy Fury to the title. However, just five weeks after their victory, the pair announced that they had parted ways.

Gill later revealed that O’Shea dumped her over the phone when she made an appearance on Loose Women. During the interview, the reality TV star shared: ‘So from my point of view I still wanted to make it work. There was a call a few days prior just chatting, not specifically to do with that.’

Greg denies he dumped her by text, telling Ryan Tubridy of The Late Late Show: ‘I know it’s the old saying, but don’t believe everything you read.’

Since their split, Amber landed a lucrative million pound deal with Miss Pap and is set to release her own steamy novels.

According to reports, Amber has landed a publishing deal with Mills & Boon, known for its romantic releases.

Insiders have claimed that the publishing house is keen to attract younger readers and believe that signing Amber up to release her own titles will do just that.

She’s no stranger to a solid turn of phrase, having delighted fans all summer by live-tweeting the new series of Love Island.

Greg O’Shea continued his career in professional rugby, even flying off to Tokyo 2020 to compete for Team Ireland.

The winners of the first ever winter series in South Africa, the pair beat favourites Siânnise Fudge and Luke Trotman to be given the title and share the £50,000 prize money.

A poignant final was dedicated to Caroline Flack, airing just over a week after her death, and featured an emotional tribute to the former presenter.

Paige and Finley remain together today.

She is an ambassador for Action for Children, pursuing her musical aspirations posting cover versions on her official YouTube and regularly posts to her 1.8 million followers on Instagram.

Since winning the show with Paige, he has appeared on shows like Iain Stirling’s Celebability and shares posts with his 1.3 million Instagram followers.

The current series of Love Island continues tonight at 9pm on ITV2.