FOOTIE pundit Alex Scott was targeted by racist trolls today after being named as A Question of Sport’s new presenter.

The former England star, 35, received thousands of abusive and “disgusting” comments on social media after we revealed she will replace veteran host Sue Barker, 64. 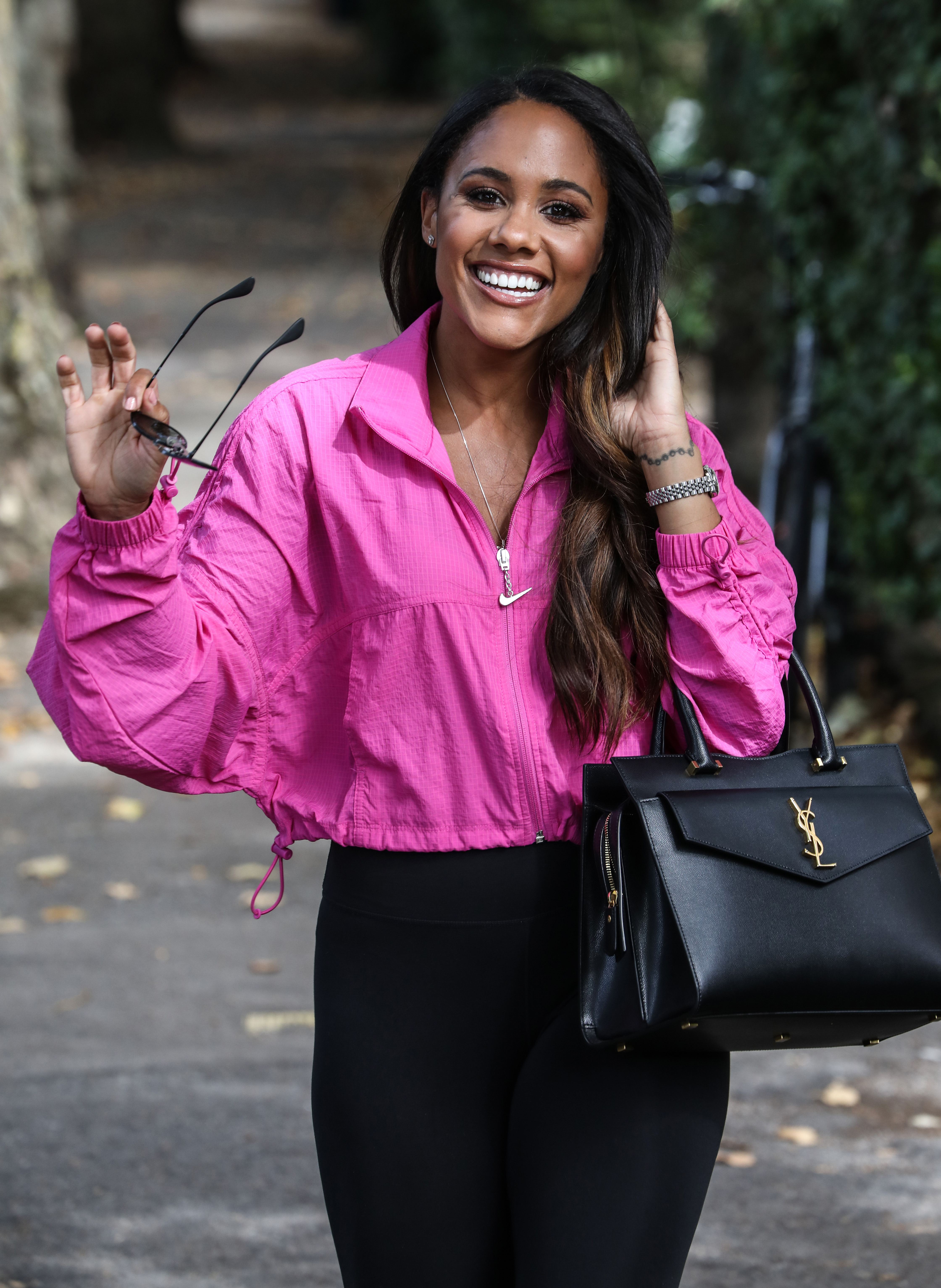 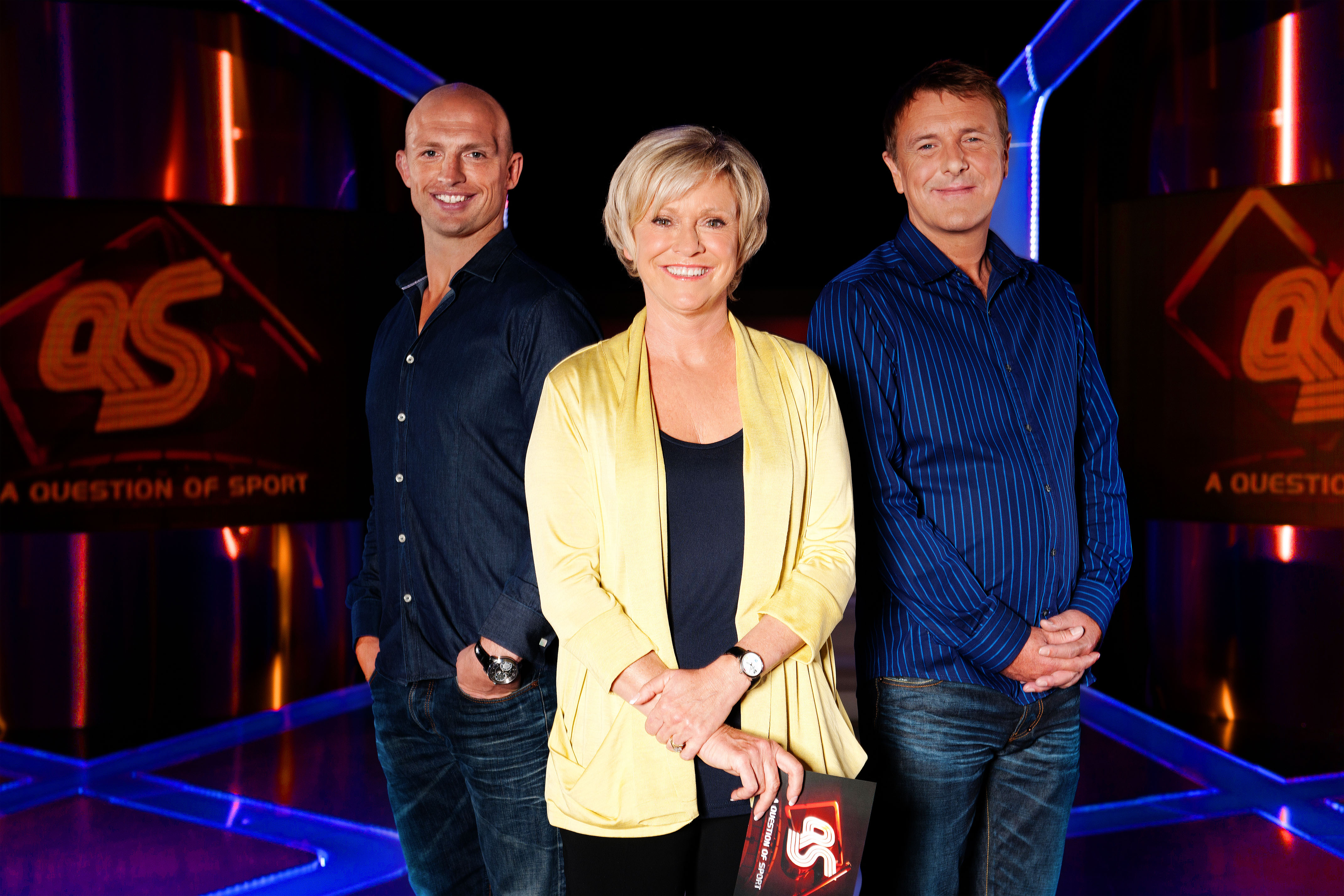 Others branded it “box-ticking” and “tokenism”, with many accusing the Beeb of ageism for showing ex-tennis ace Sue the door after 24 years.

It led to London-born Alex — of Irish and Jamaican descent — being contacted by Philip Grindell who set up Defuse, a troll-hunting firm that protects public figures.

It is the security offshoot of the Jo Cox Foundation, established after the Labour MP was killed by a far-right extremist in 2016.

A source said: “What should be a really exciting time for Alex has been marred by these awful trolls. 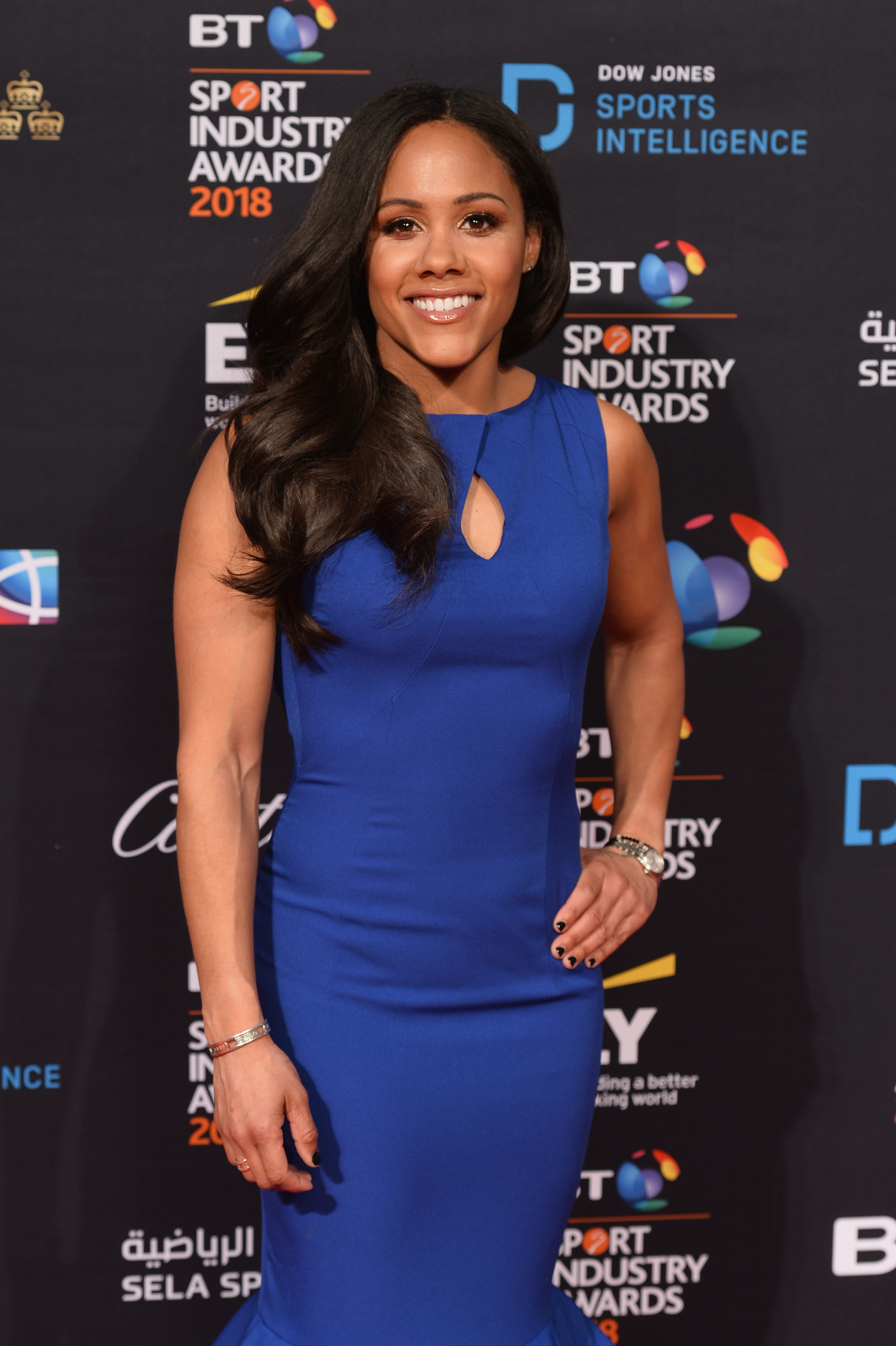 “The abuse she’s received across Twitter and other social media platforms has been disgusting.

“Thousands of people have been supportive but it’s the negative ones Alex will remember. She’s only human.”

The source added: “Defuse contacted her team to offer their services; that’s how bad things are. It’s ridiculous that racism is still around in this day and age and that people can be so nasty.” 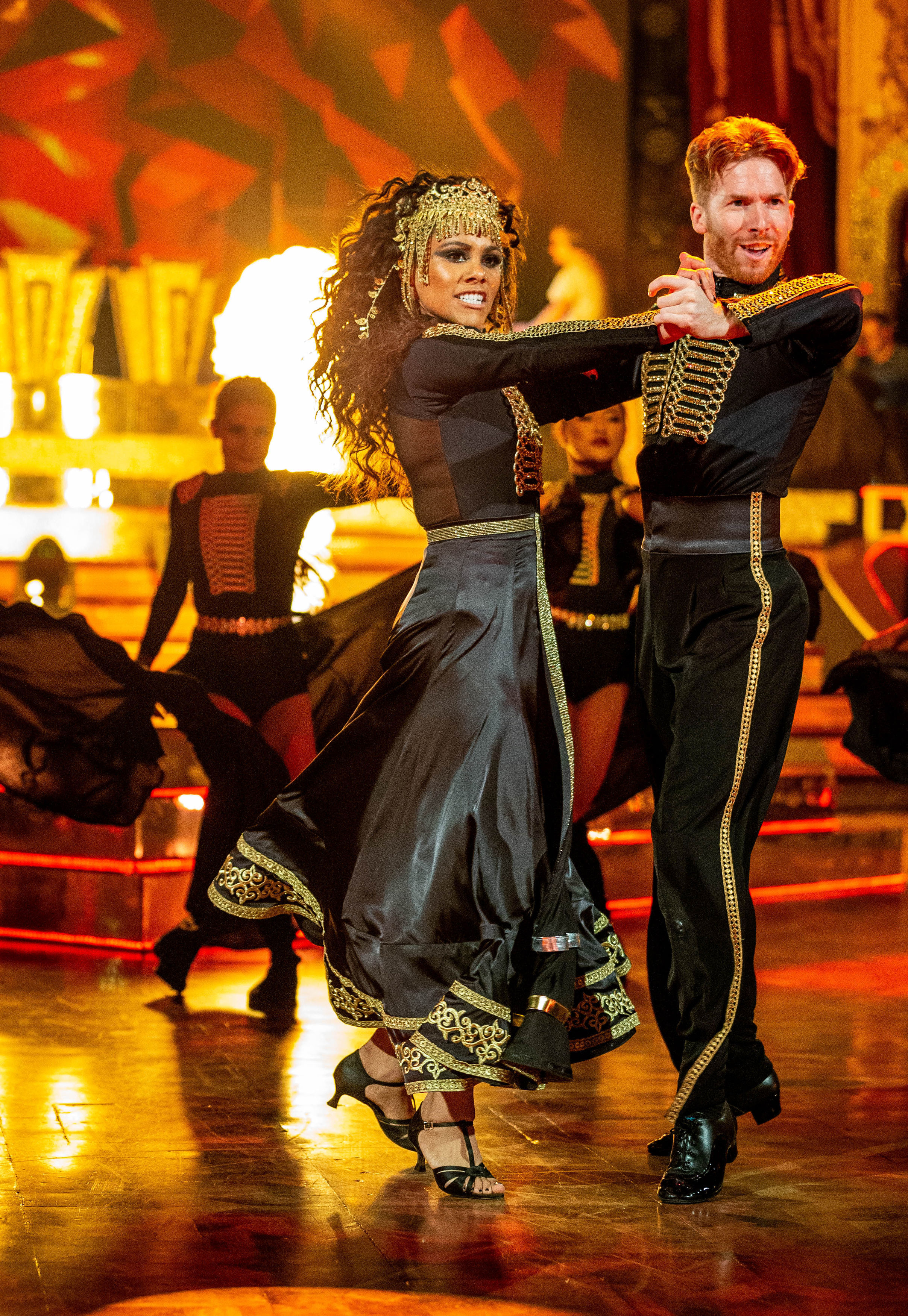 In a tweet, the former England striker, 59, said she was “smart, knowledgeable and perfectly qualified for the role”.

He added: “Oh . . .  and if you have a problem with Alex getting the job, you might just be part of the problem.”

The BBC had yet to confirm the appointment tonight. 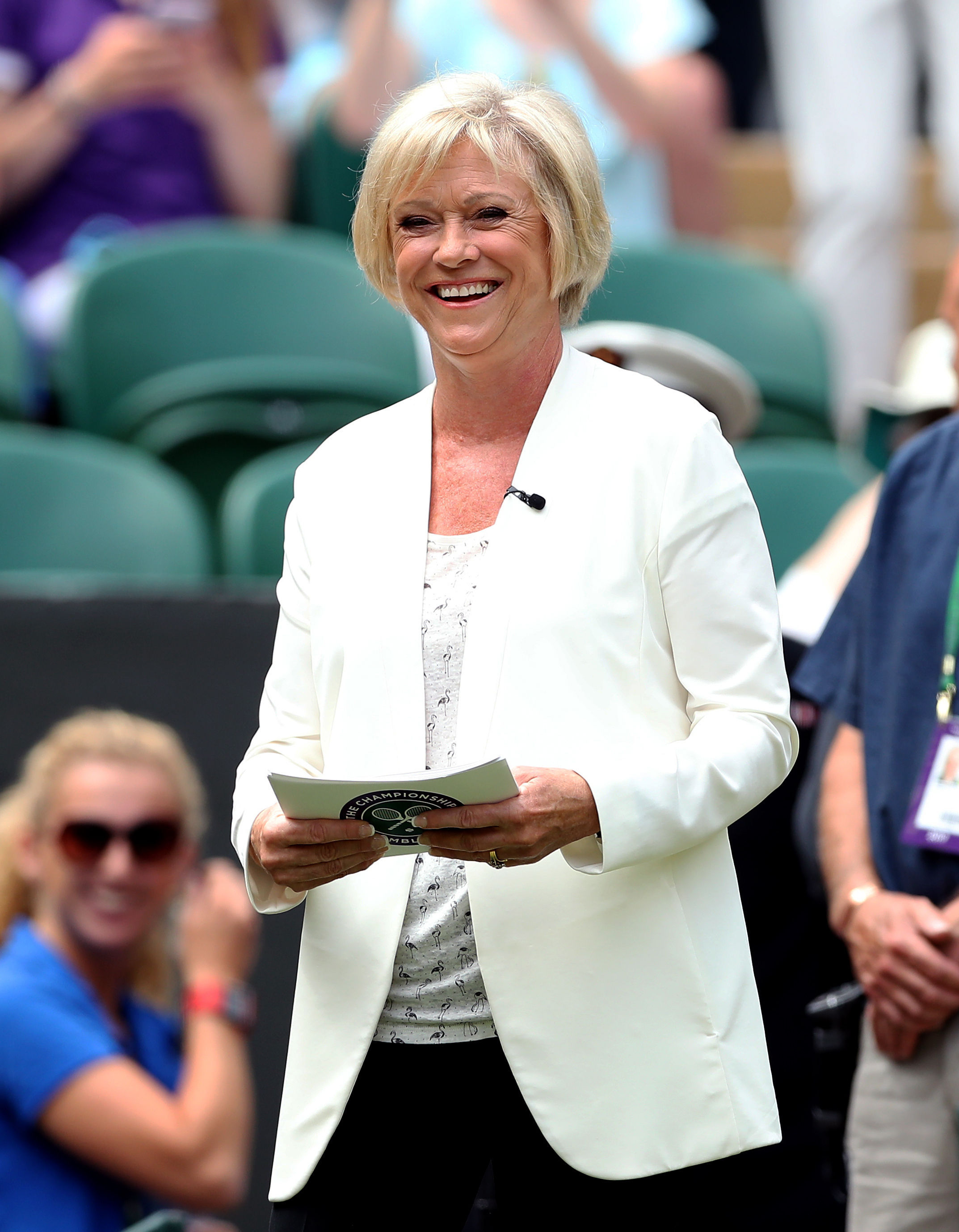 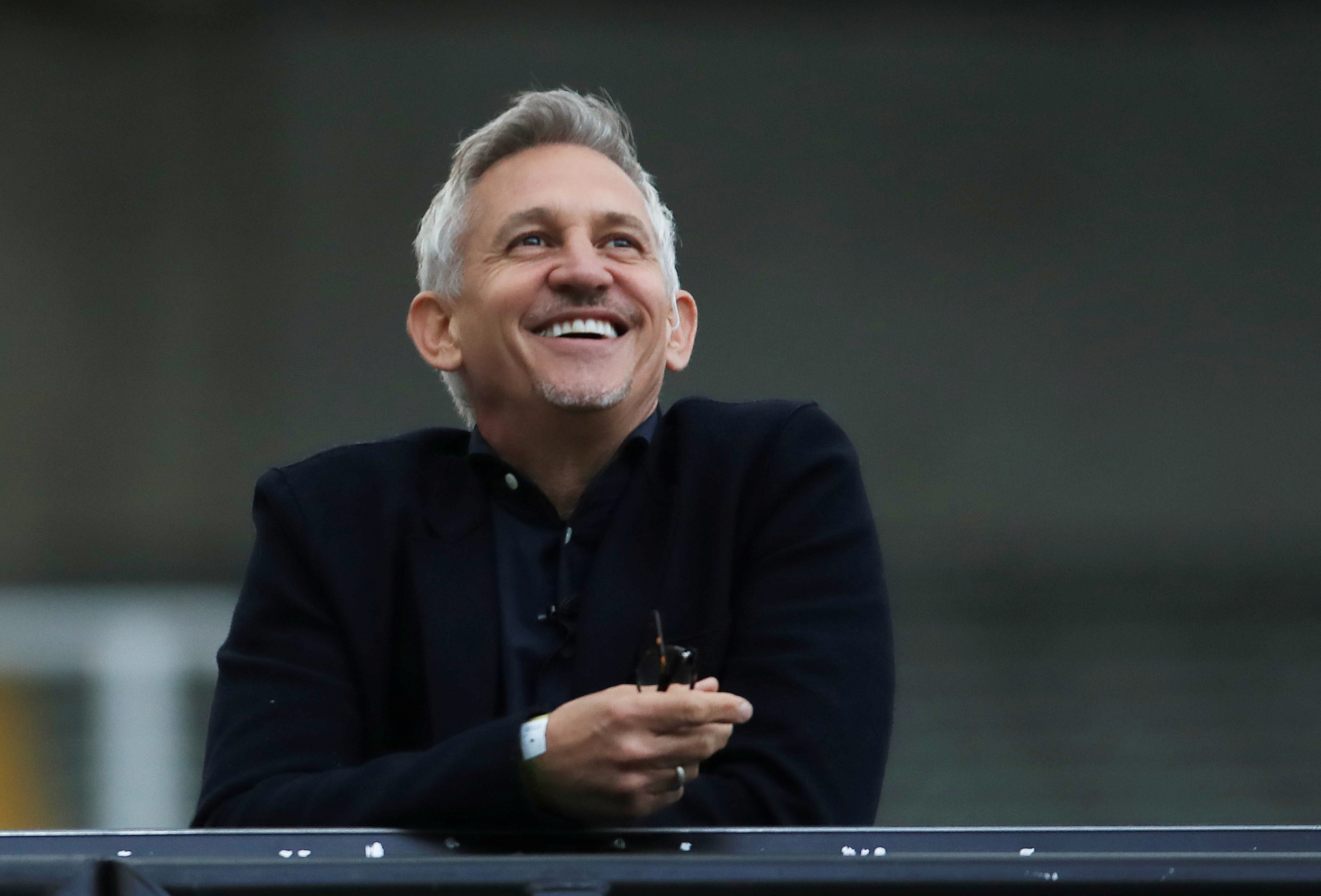