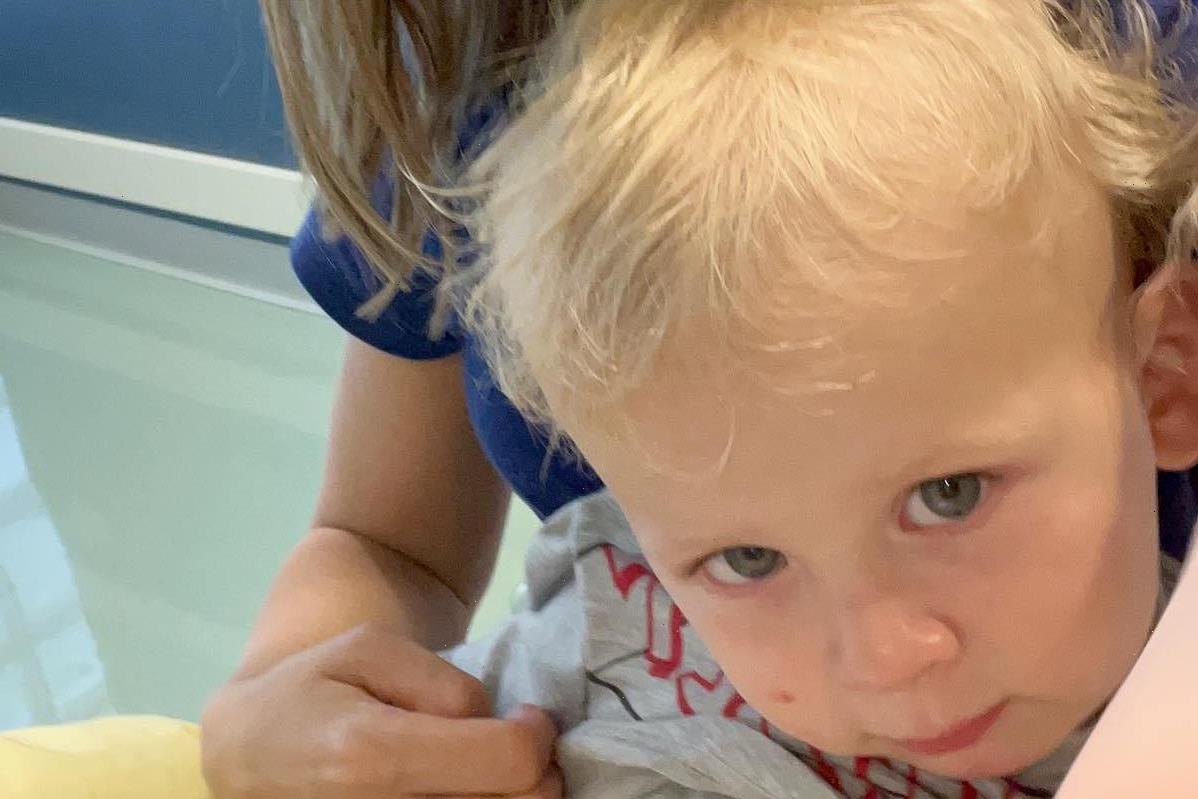 ALEC Baldwin's son Eduardo has been rushed to hospital after suffering a 'very bad' allergic reaction.

The Hollywood star's wife Hilaria revealed the news on Instagram, telling fans how she was forced to use the 18-month-old's epi pen. 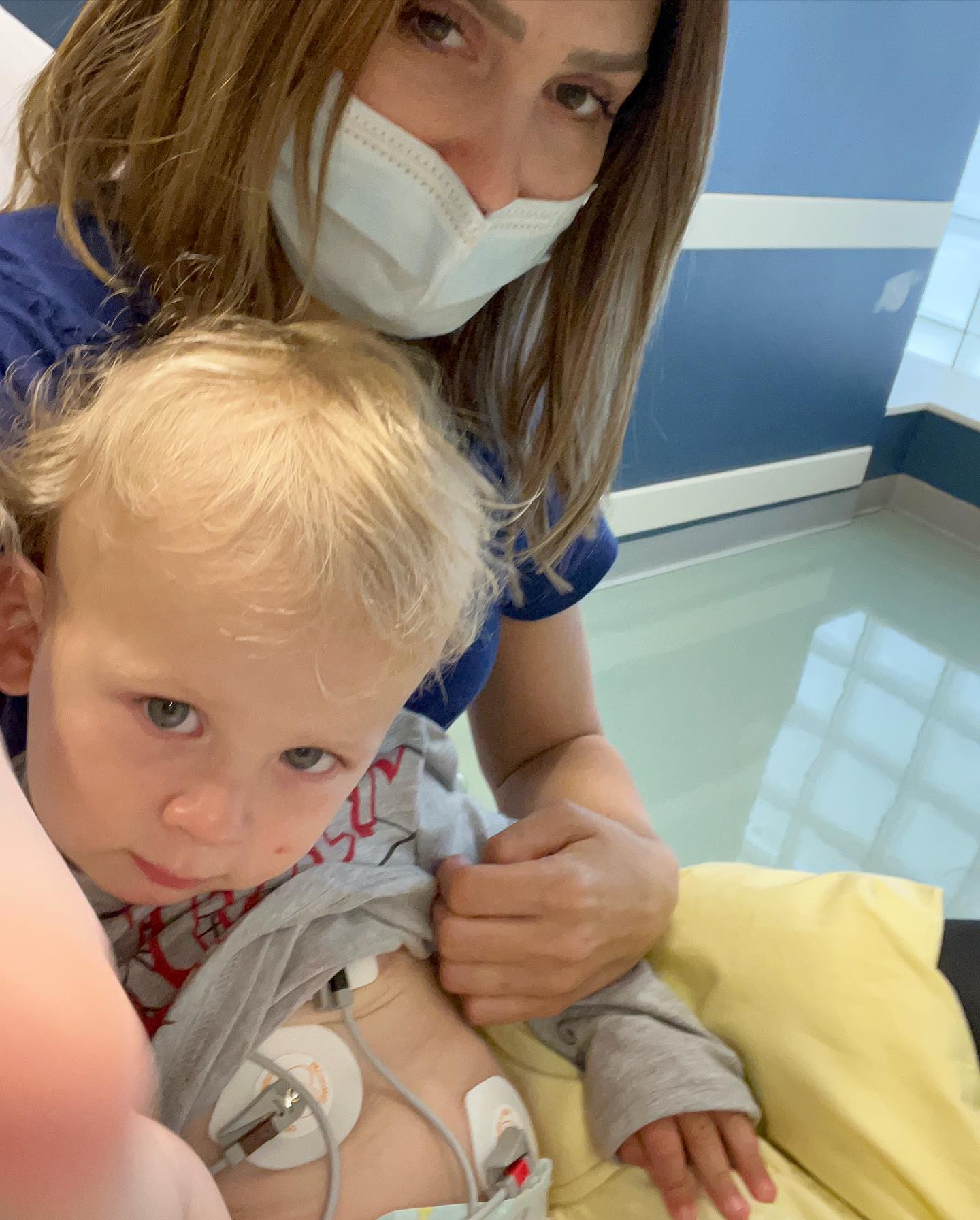 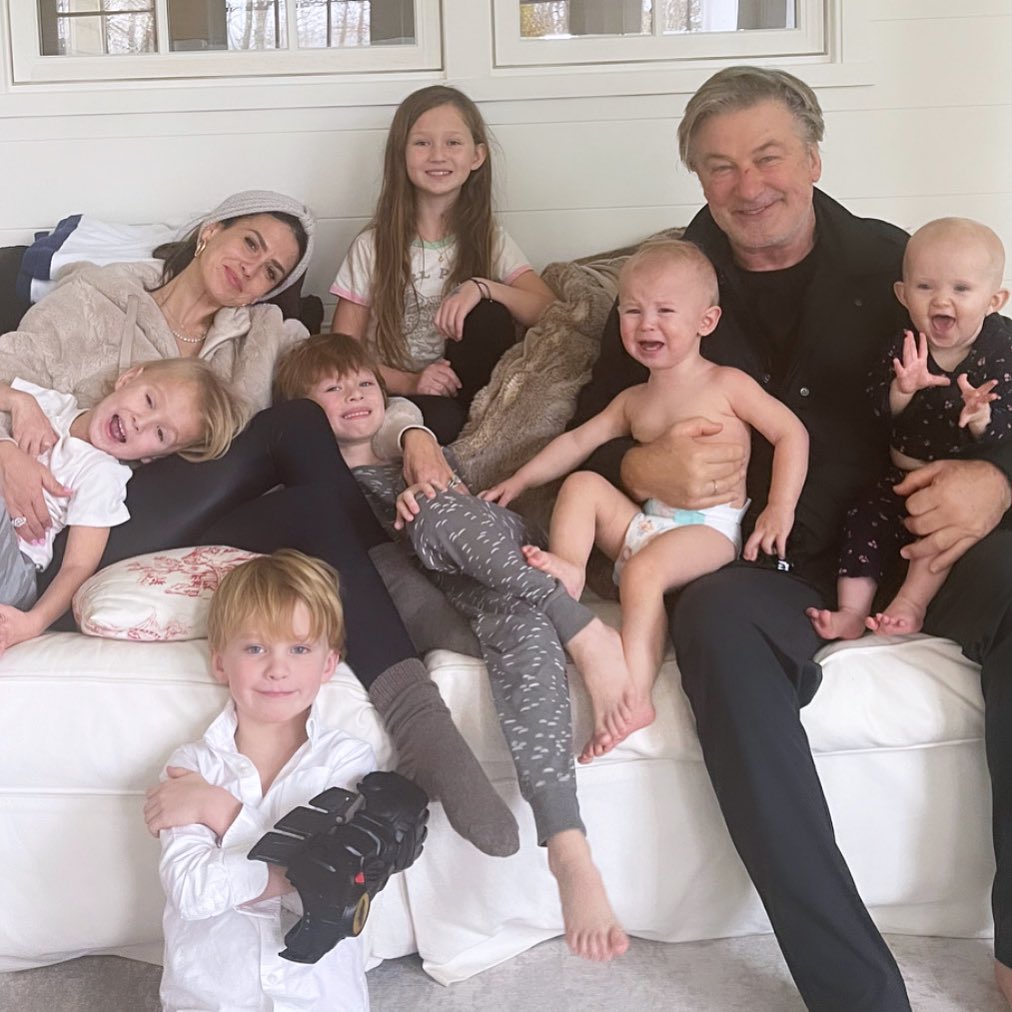 Alongside a picture of her cuddling her youngest, she wrote: "Never a dull moment for us…

"Edu had a very bad allergic reaction today and I had to give him an epi pen. I’ve never had to administer it on my own…it was a scary experience."

She reassured followers Eduardo is now fine and well at home after being in 'such distress'.

Describing the epi pen a 'lifesaving tool', she urged those who might need one to keep one at home.

Hilaria was inundated with well-wishes from fans and friends.

Film producer Jaime Primak Sullivan wrote: "As someone with an anaphylactic allergy i know this fear.

"I’m so sorry you guys had this but so relieved you were prepared. Prayers for Edu and your mama heart."

While a fan shared: "holy smokes, that's one of my biggest fears. so glad to know they work and that you didn’t hesitate!! we carry them with us everywhere. glad he is okay now." 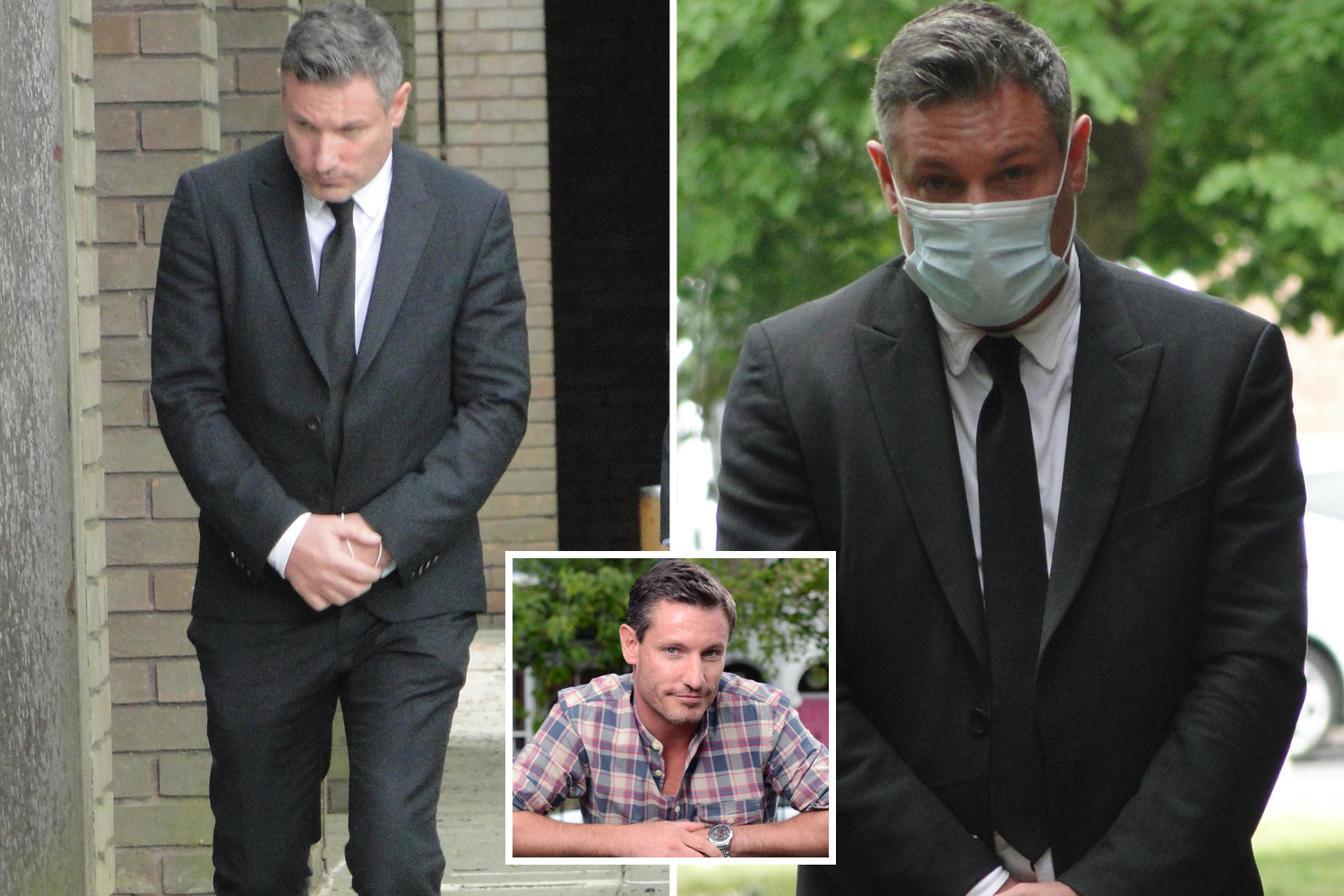 ALL OVER THE GAFF 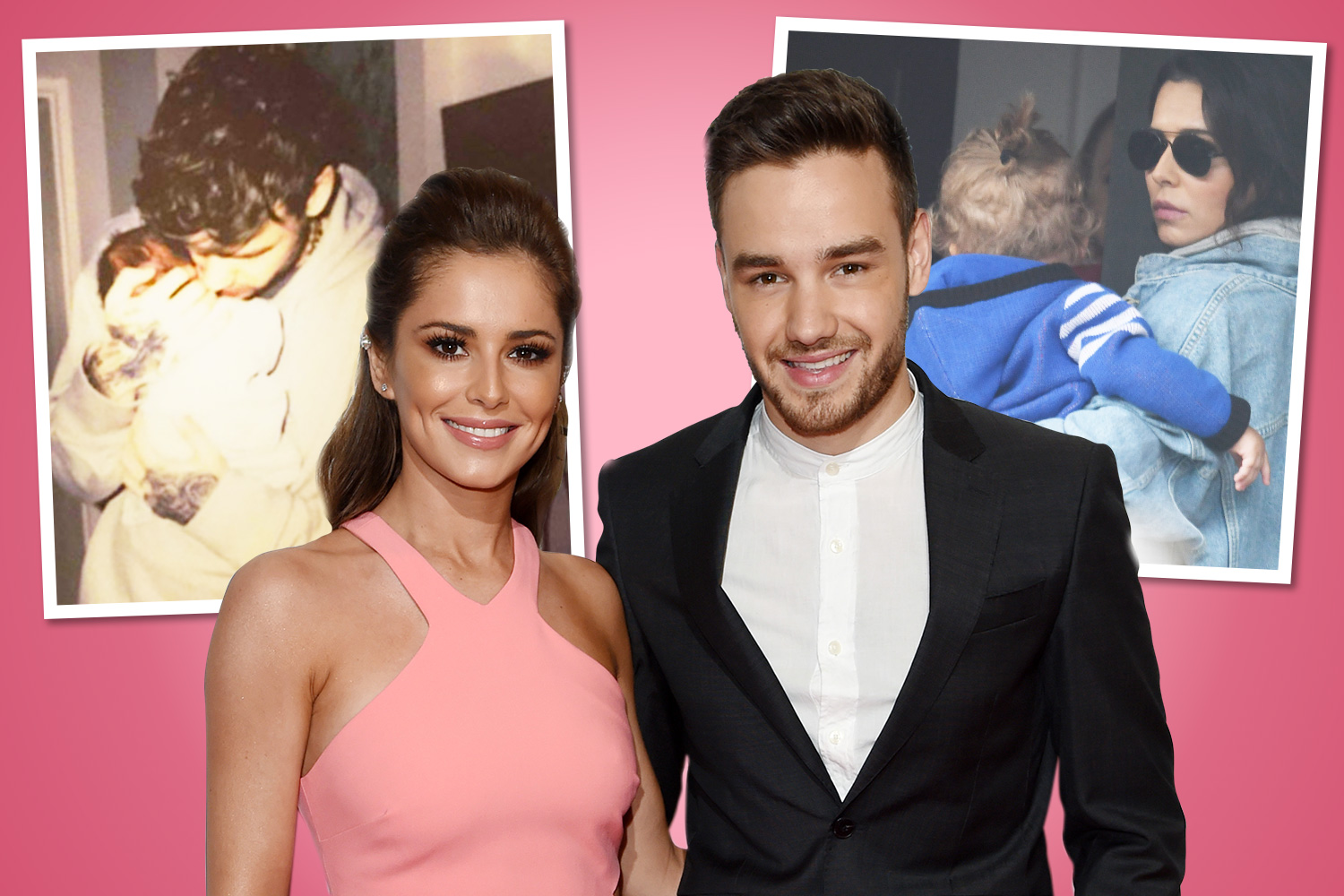 I'll give every penny of my £50m fortune to my son Bear, says Liam Payne 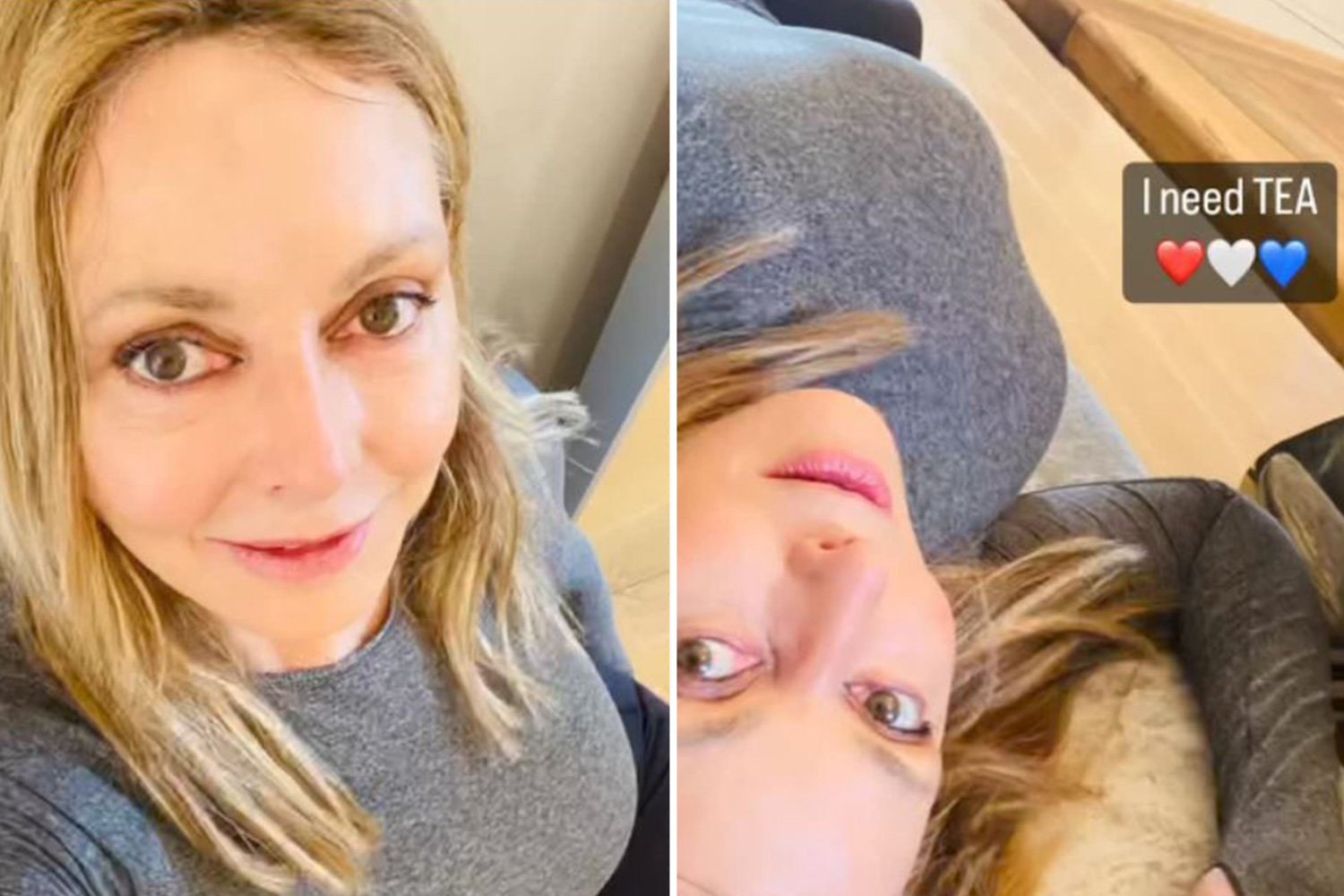 Carol Vorderman flashes her famous curves in her workout gear 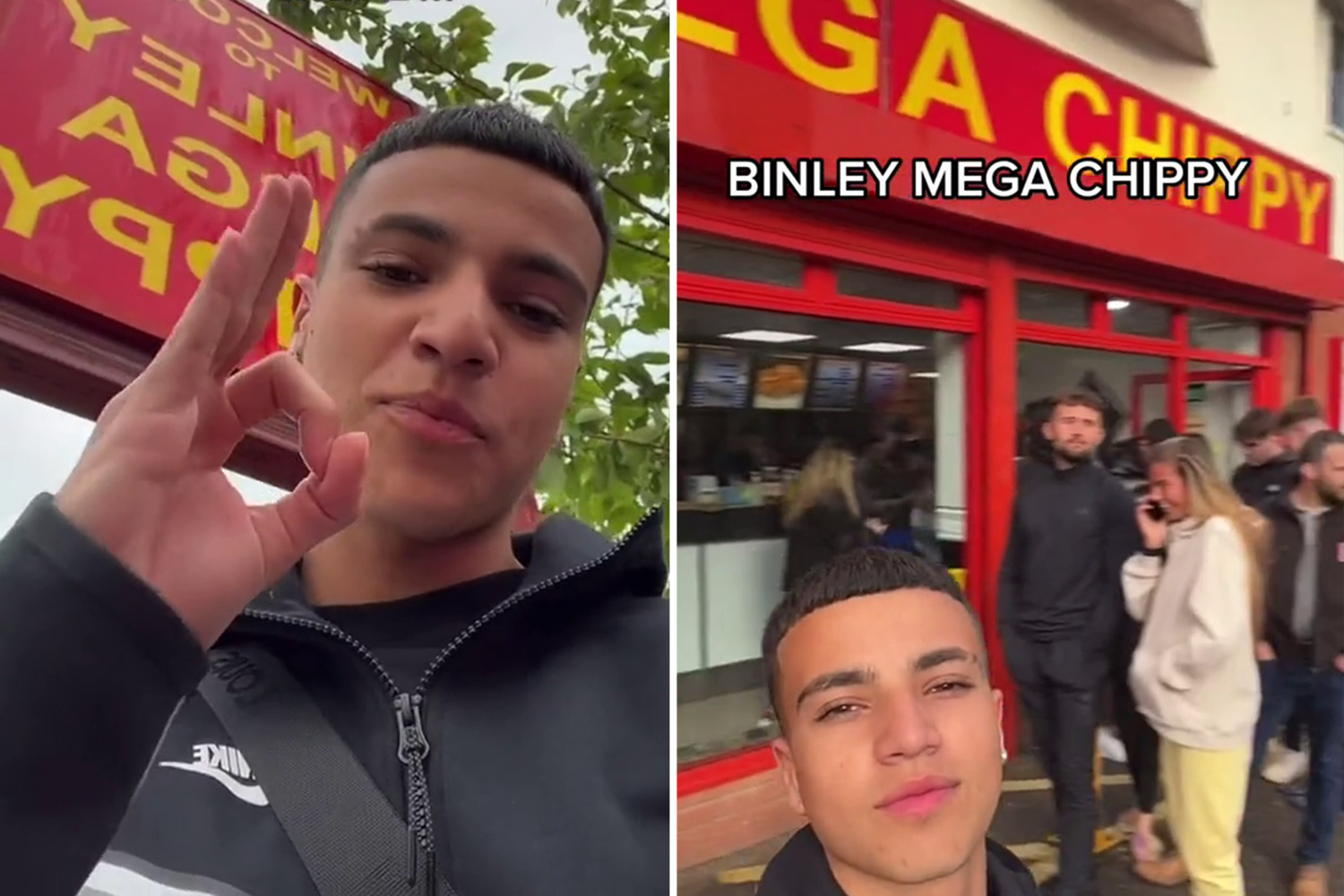 CHIP OFF THE OLD BLOCK

Alec, 63, and Hilaria have been married for 10 years and share six children. The actor also has a daughter, Ireland, with ex Kim Basinger.

It's been a tough year for the dad-of-seven. He suffered major emotional trauma on set of western flick Rust after accidentally shooting cinematographer Halyna Hutchins, 42, dead while filming.

He returned to work in February, filming thriller 97 Minutes over in the UK, but it got off to a terrible start when his driver's car was stolen as he waited at the airport. 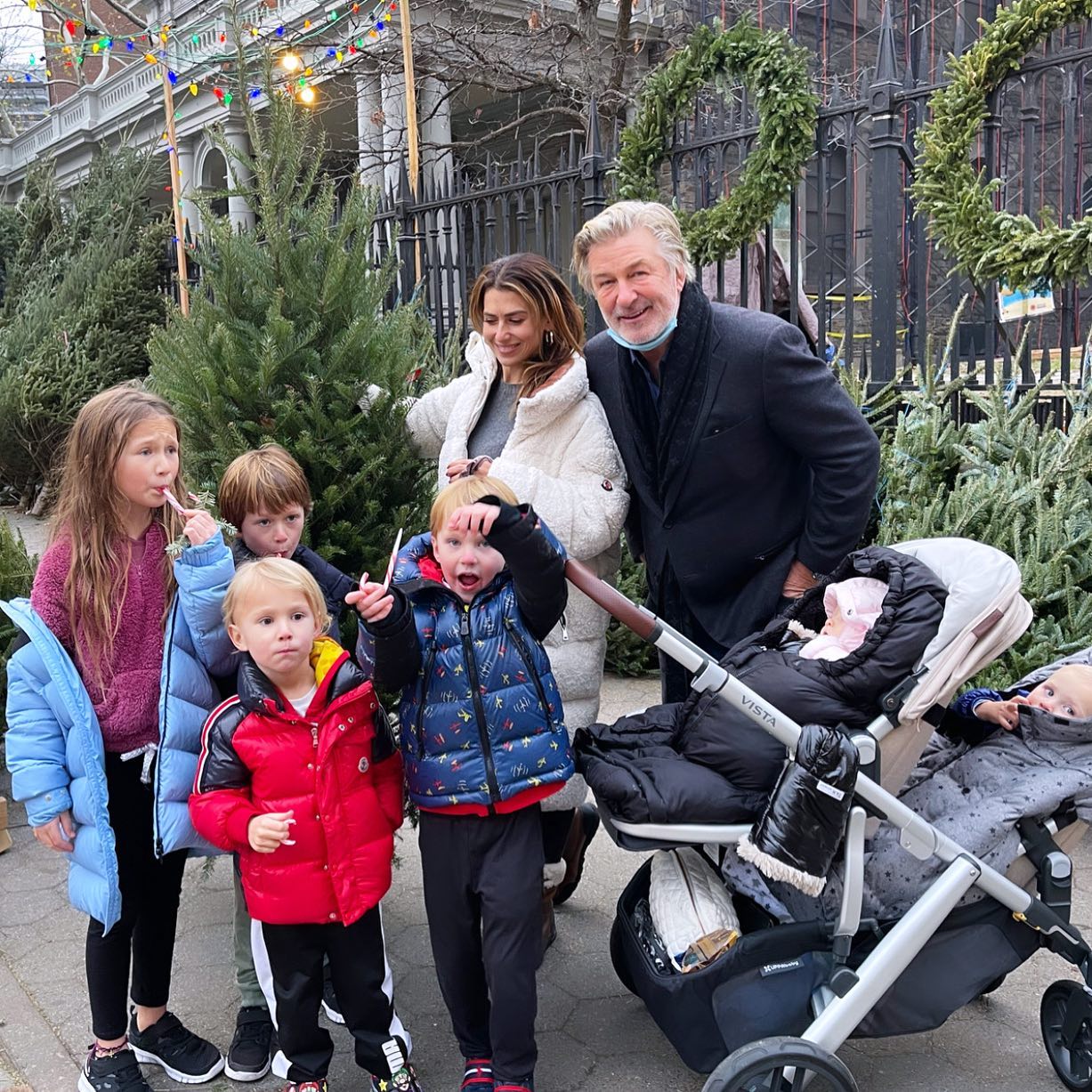