AISLEYNE Horgan-Wallace showed off her Brazilian bum lift as she teased a glimpse of her saucy OnlyFans content with a new behind-the-scenes clip.

The Big Brother star had the painful procedure in Marbella in December to get a bigger bum. 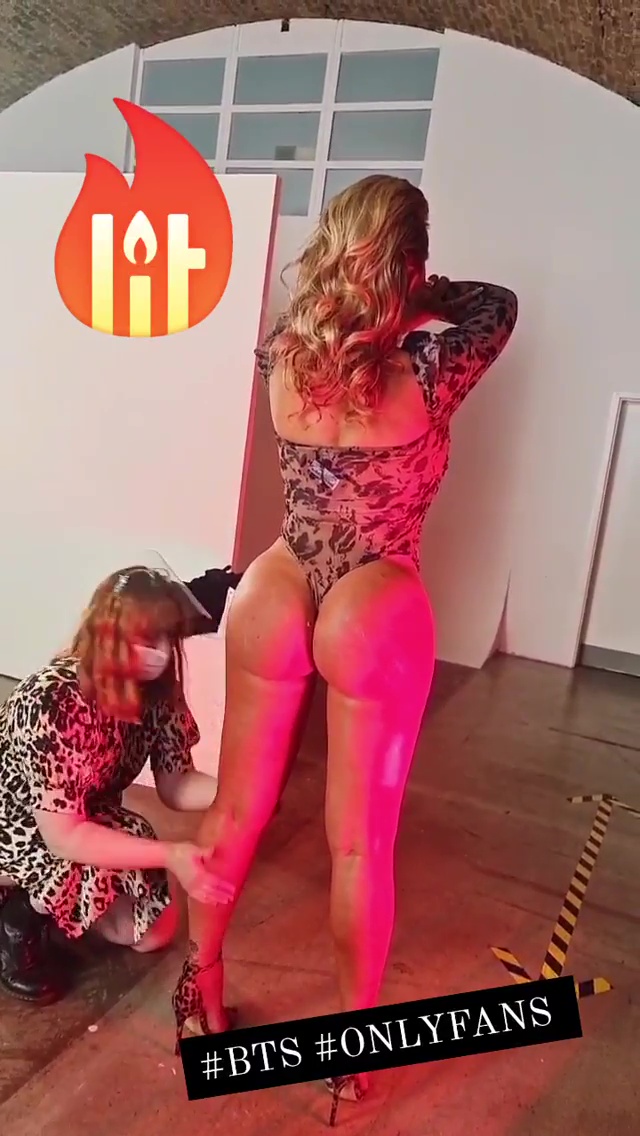 Aisleyne, 42, showed off her pert bum in a bodysuit that had a thong bottom, while an assistant rubbed oil onto her legs in the clip on Instagram.

She wrote alongside the cheeky video: "Anyone want her job???"

She then thanked her surgeon, Dr. Alexander Aslani, for her new bum saying: "Shape & booty by the AMAZING @dr._aslani."

The clip was originally for her Fan's Only page, but after sharing it on Instagram she was inundated with offers from fans to oil her down for her shoots. 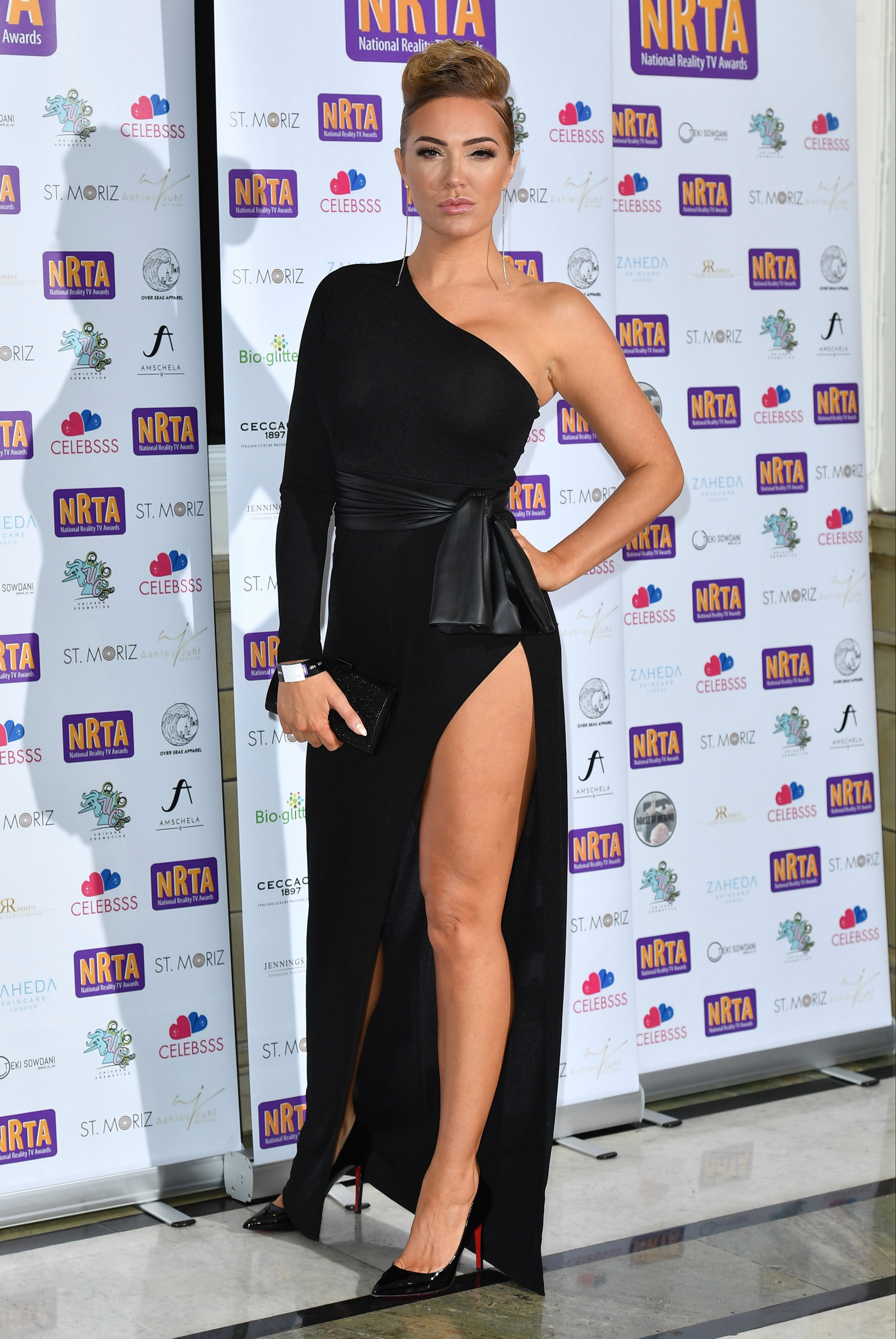 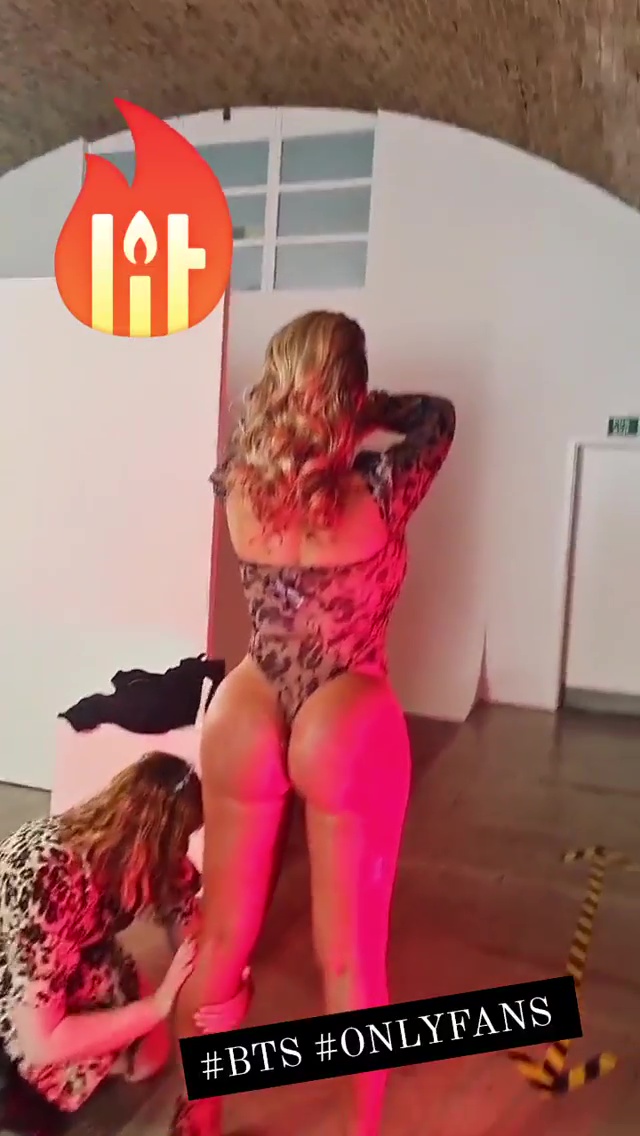 Another said: "Where do I apply?

A third chipped in: "That peach looks amazing."

Aisleyne has been proudly showing off the results of her bum lift surgery after having to put on a stone and a half to get it done. 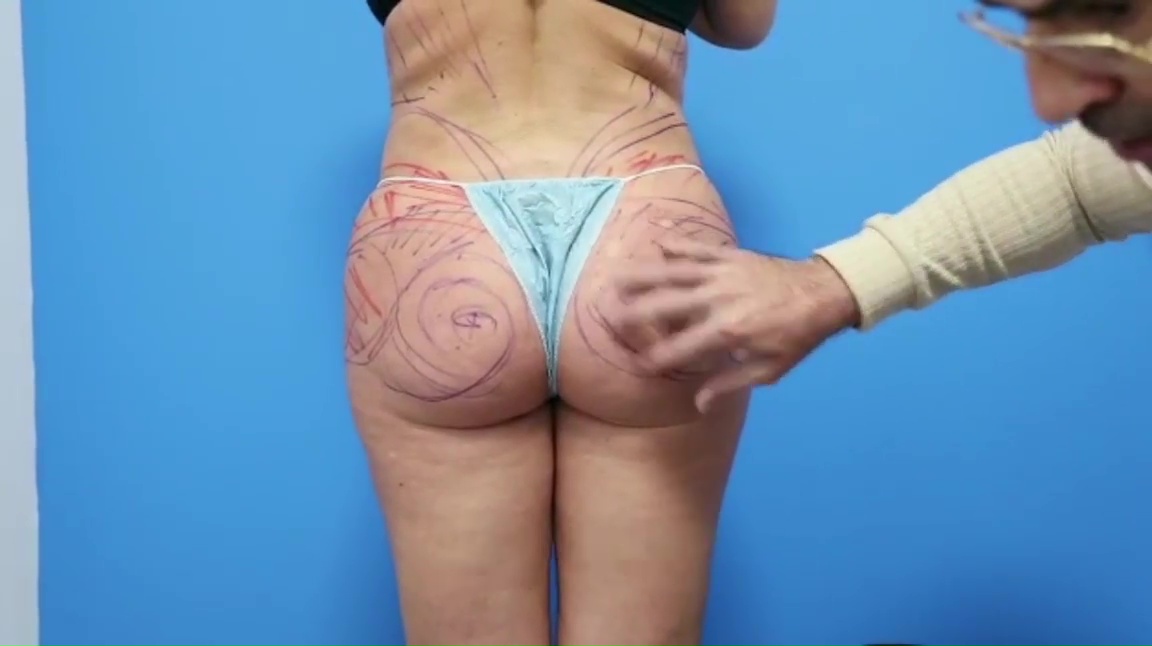 She explained the procedure to fans and said doctors took the fat from her back and belly in order to give her a bigger bum.

She said: "Some of you may be wondering why I want to make my bum bigger. Because it's quite big, I'm not going to lie, it's quite big. 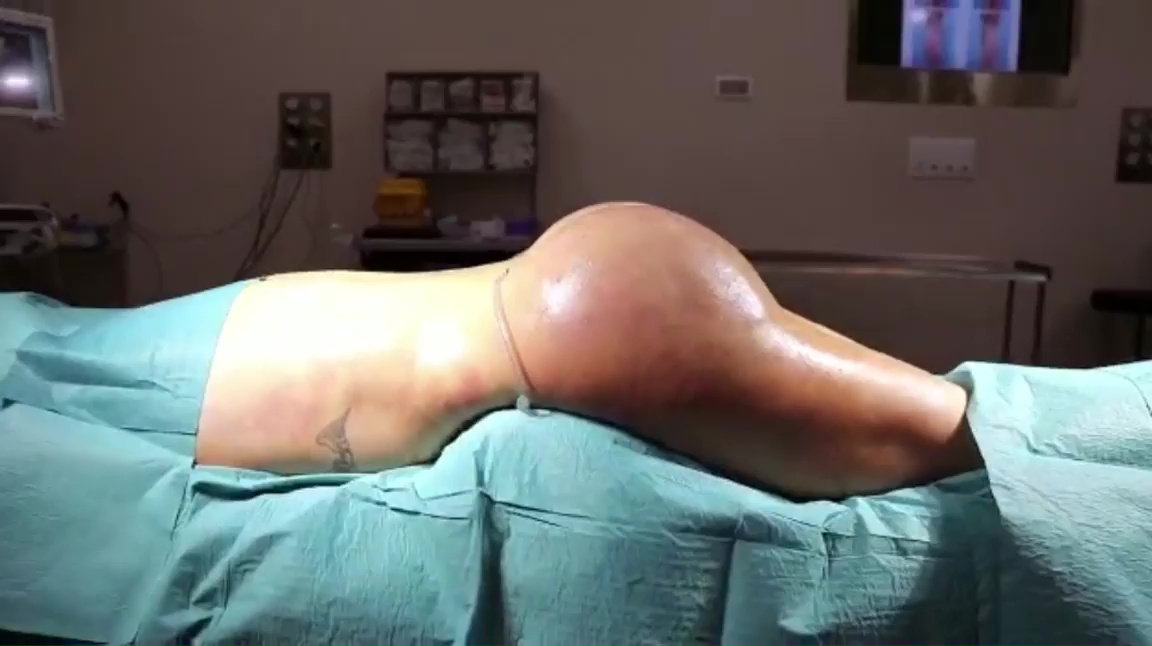 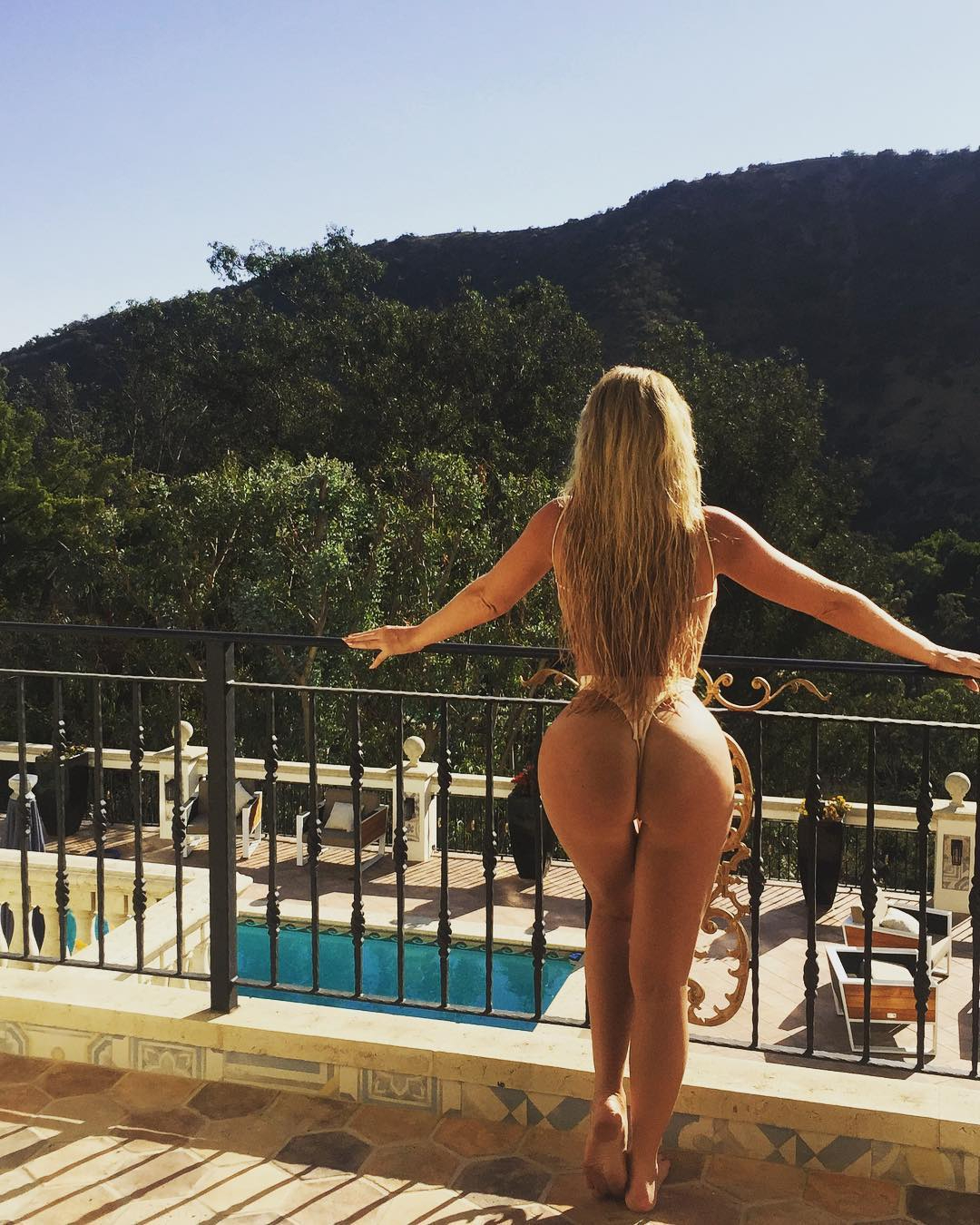 After the surgery, she said: "I look like Jessica Rabbit, I kid you not. I don't need to edit any pictures, this is my real shape and I am over the moon. I couldn't be happier."

Aisleyne told Closer earlier this month: "It will definitely boost my earnings because I'm adding something new for fans of curvier girls. I think my new bum will make a fresh, cool million!