ADAM Collard has made what appeared to be a dig at girlfriend Paige following claims he "cheated".

Footage emerged of the personal trainer, 26, with his arm around another girl after ending up in McDonald's after a boozy night out. 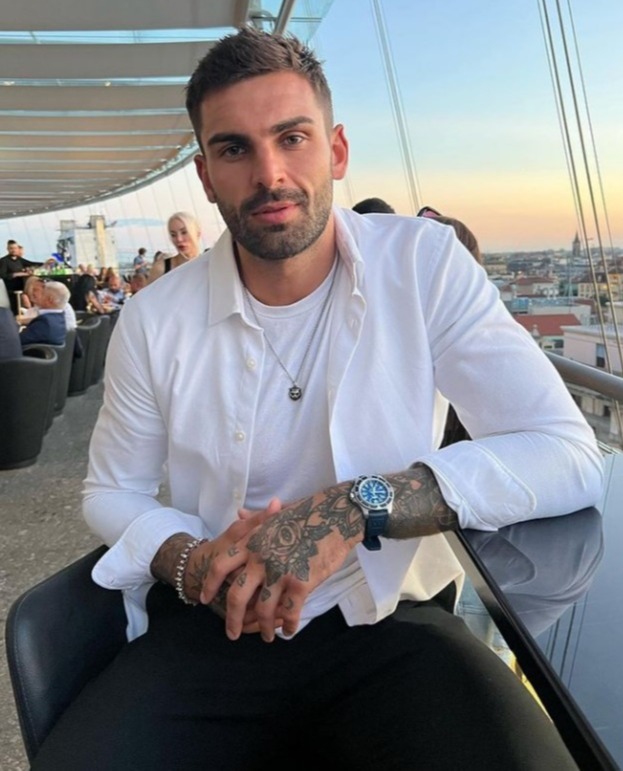 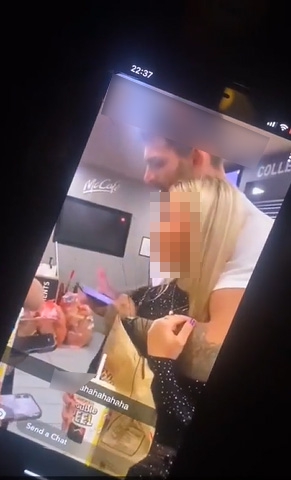 Furious fans have accused him of being unfaithful after being seen leaving with the beautiful blonde.

The Geordie star has not addressed the rumours with his fans on social media – but has continued to post a flurry of workout clips from the gym.

His took to Instagram on Sunday to share a picture of his dog, saying he loved him "more than anything", leaving fans questioning whether this was a thinly veiled dig at his partner.

Meanwhile, Welsh paramedic Paige has remained silent on the topic. 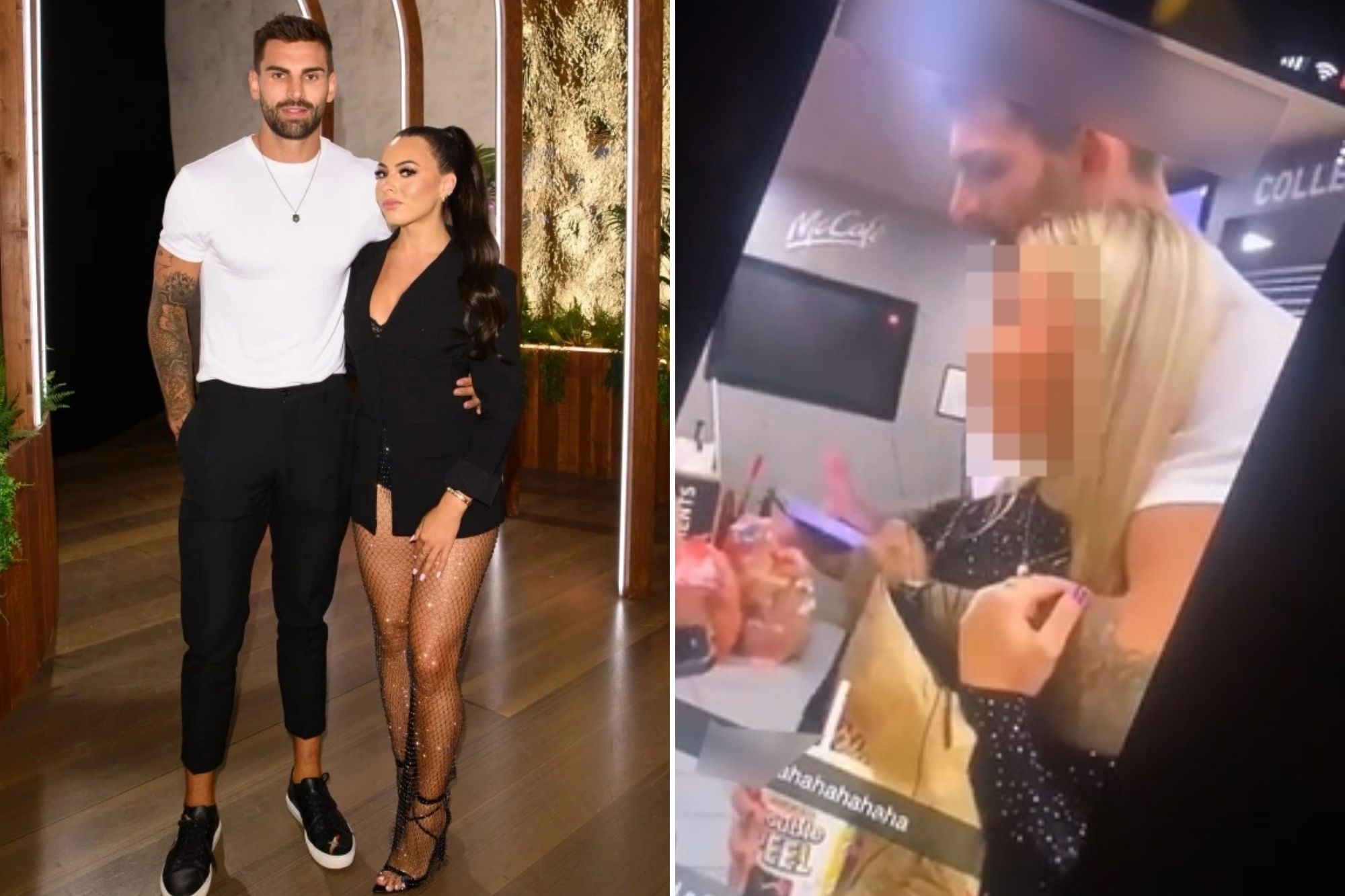 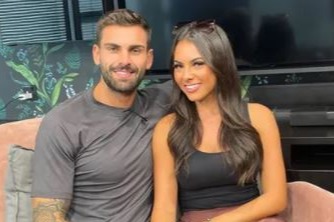 However, The Sun has confirmed that the pair are still together, despite the shocking footage.

Adam's rep told The Sun: "Adam headed to McDonald’s after a night out with friends.

"His friends were alongside him when a group of girls asked for photos and Adam being his friendly self was open to posing and chatting to the girls, alongside other fans who wanted to chat in the same video.

"Adam understands how this video looks but wants to state that he left the restaurant with his friends and a box of 60 nuggets (with nothing or no one else) with the intention of getting home safely. 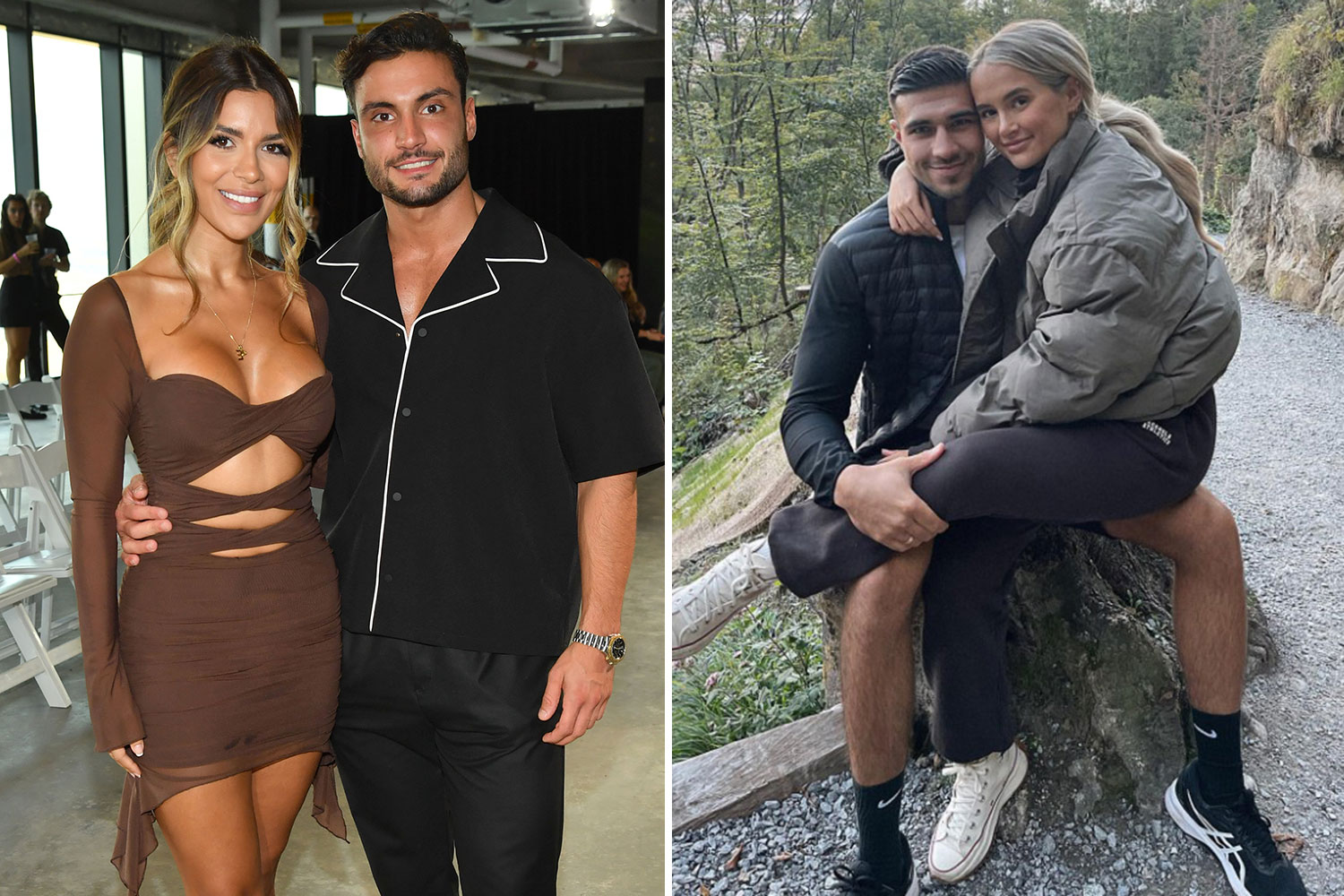 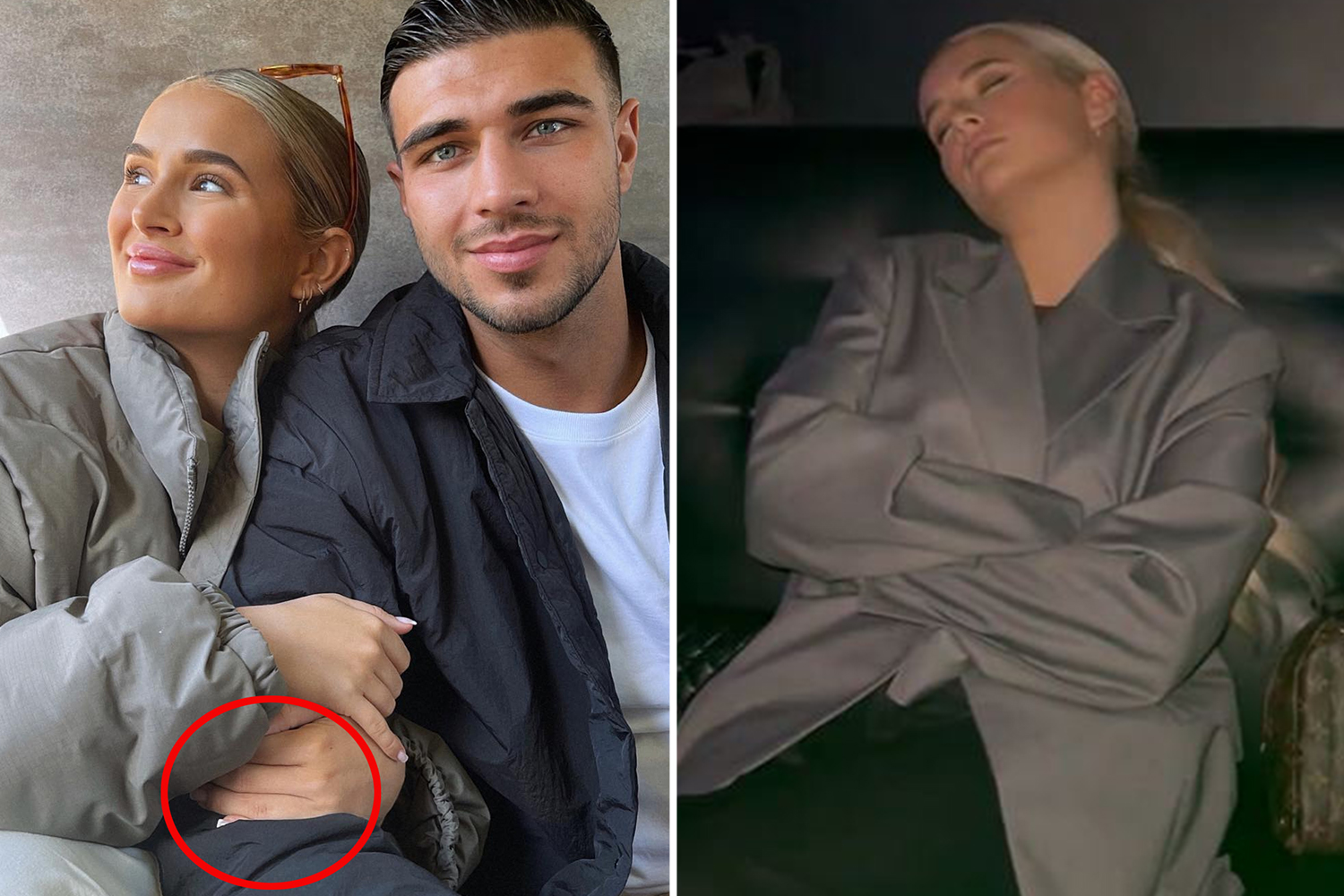 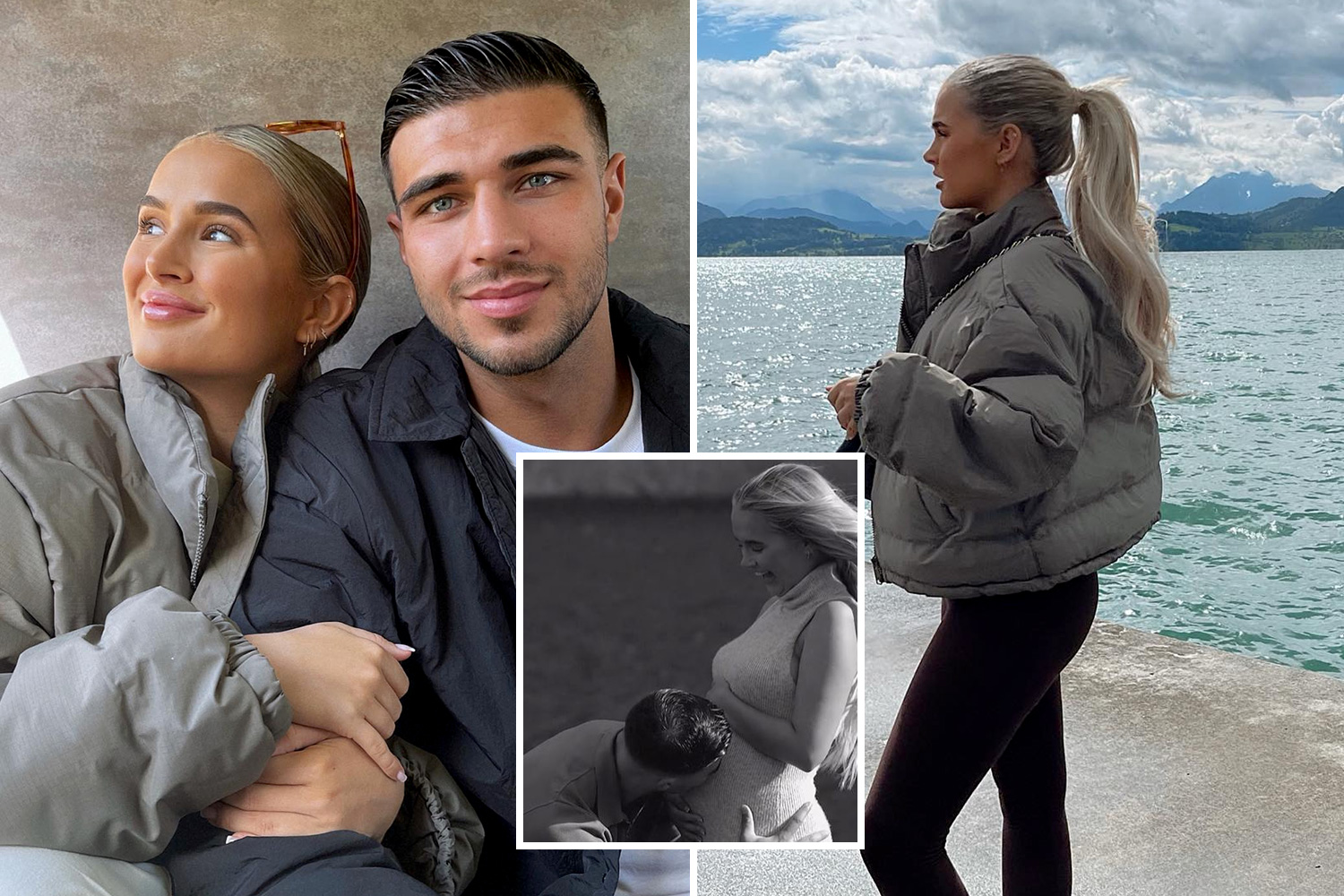 How Molly-Mae Hague hid her pregnancy from fans 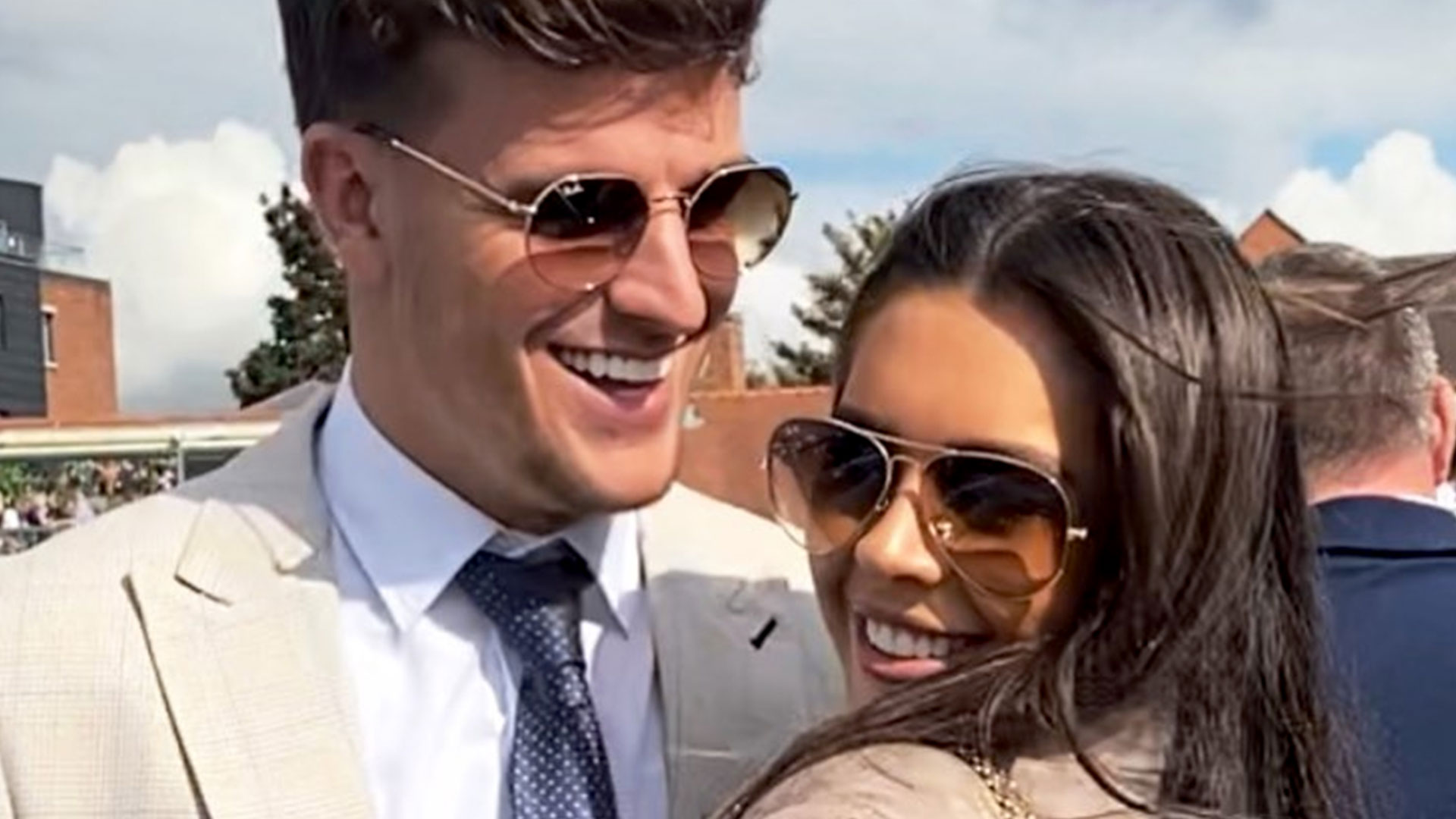 "Adam and Paige are currently dating and Adam only has eyes for her."

The video of Adam with the beautiful blonde has gained huge attention on TikTok.

In it they're chatting as Adam stands behind with his arm hooked around her and his phone in the other hand.

The unnamed girl holds his arm and clutches onto a McDonald's.

They're then seen leaving together as Adam ignores fans hoping for a photo outside the fast food chain.

It's sparked rumours Adam and Paige are on the rocks.

One fan suggested: "If I had to guess they haven't really been together since the show ended, they just kept it up for appearances."

"Don’t know why people are surprised was always gonna happen," said another.

Someone else argued: "I wondered how long this would take, but Paige knew what he was like."

Personal trainer Adam is the first person ever to return to the villa for a second series.

He caused fireworks after setting his sights on islander Paige Thorne – which led to the shock departure of her love interest Jacques O'Neill.

Adam earned a bad reputation when he was in the villa in 2018.

The ladies' man worked his way through flings with Kendall Rae-Knight and Rosie Williams before going into an eight-month relationship with Zara Mcdermott from series four.

After leaving the latest series with Paige a day before the final, Adam soon made her his girlfriend officially. 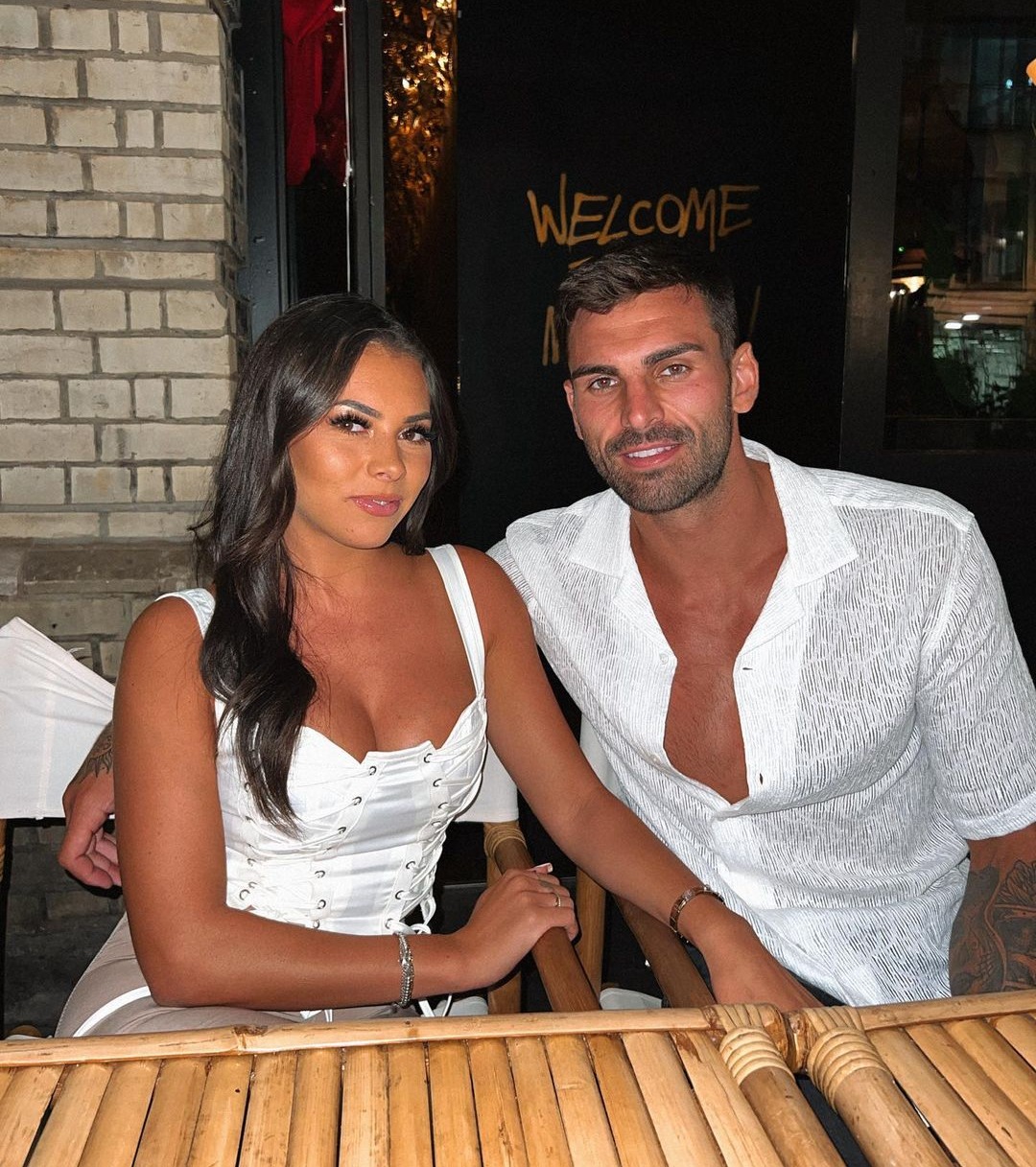