Abacus Media Rights has picked up international sales rights for “The Recruiter,” a spy series co-created by “Ransom” executive producer and co-creator David Vainola, one of the buzz titles being presented during the co-production forum at Rome’s MIA market this week.

“The Recruiter” is a high-stakes espionage thriller inspired by the work of the “Five Eyes,” an alliance of the intelligence agencies from the U.S., Canada, the U.K., New Zealand, and Australia. Produced by Jennifer Kawaja of Sienna Films (“Ransom,” “Trickster”) and co-created by former Canadian intelligence agent Allan R. MacDougall, it’s a tense human drama set against what Vainola calls the “emerging Cold War between China and the West.”

The show follows Canadian intelligence agent Sam Garrison, who’s tapped by the CIA to recruit a key asset in China who holds vital information that could lead to rising tensions between the global superpowers. Upon her arrival, she catches the eye of Chinese secret agent Ulan Bayar, setting off a cat-and-mouse game between the rival spies. But when someone from Sam’s past re-emerges, putting her life and mission in jeopardy, Ulan may be the only person she can turn to – if she can be trusted.

The series’ creators said they’re determined “to show something that is not being seen and not being talked about, and something that’s a little bit underneath the headlines,” according to Kawaja. “What was important to us was…to show that there are three-dimensional human beings and characters on both sides, who have real concerns about the fate of the world, the fate of their country,” added Vainola. “It seems important right now to do a show that kind of shows both sides of that.”

To achieve that, they’ve enlisted the help of co-creator MacDougall, a 26-year veteran of the Canadian Security Intelligence Service who Vainola described as “a full-blown spy.” (“I’ve been called a lot worse,” quipped MacDougall.) The former spook added insight into the “drama and intimacy” at the heart of the relationship between a recruiter and field agent, bringing a riveting human element to the story’s larger geopolitical drama.

It’s a story that grows timelier by the day, according to MacDougall. “Right now, we’re probably flying fairly close to the sun in terms of what’s happening in the real world,” he said. “Each day it seems to be escalating, to the point where the risk of miscalculation is very apparent.”

Along with his experience with the inner workings of the Canadian intelligence services, MacDougall has tapped contacts at the CIA and even defectors from China’s secretive Ministry of State Security. “Getting information about how the Chinese intelligence services work is not an easy task,” said Vainola, who also served as consulting producer on the Hulu crime drama “Cardinal.” “And we want to be as credible and realistic as possible with that.”

The six-episode first season will focus on Canadian special agent Garrison and her Chinese counterpart Bayar, while subsequent seasons will each highlight an individual intelligence agent who becomes personally involved in a spy drama that could have global consequences. “Events in each season create dynamics that flow into the next one,” said Vainola, as the geopolitical landscape shifts and alliances are shaken and reforged.

With roughly 40% of the series’ financing in place, the creators are looking for production companies from fellow “Five Eyes” members, such as Australia or the U.K., as well as partners from China or a neighboring Asian country that can bring an added degree of verisimilitude to the project.

“Hopefully MIA will help us to start putting it together in a way that makes the most amount of sense for the content as well, not just to finance it,” said Kawaja. “This project is very organically international. It’s not being forced into a bottle in any way. We try to create structures that support the content, both financially and creatively.” 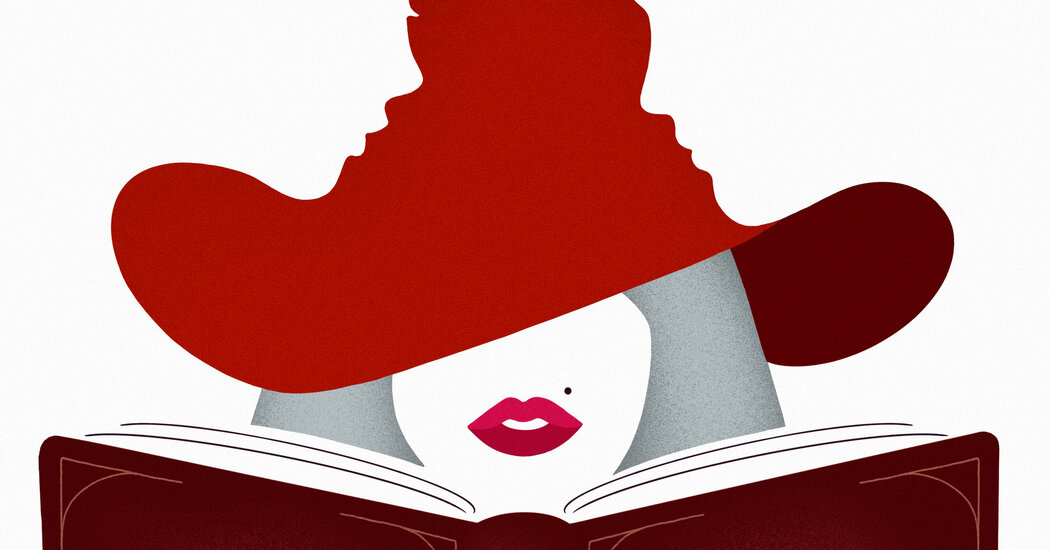