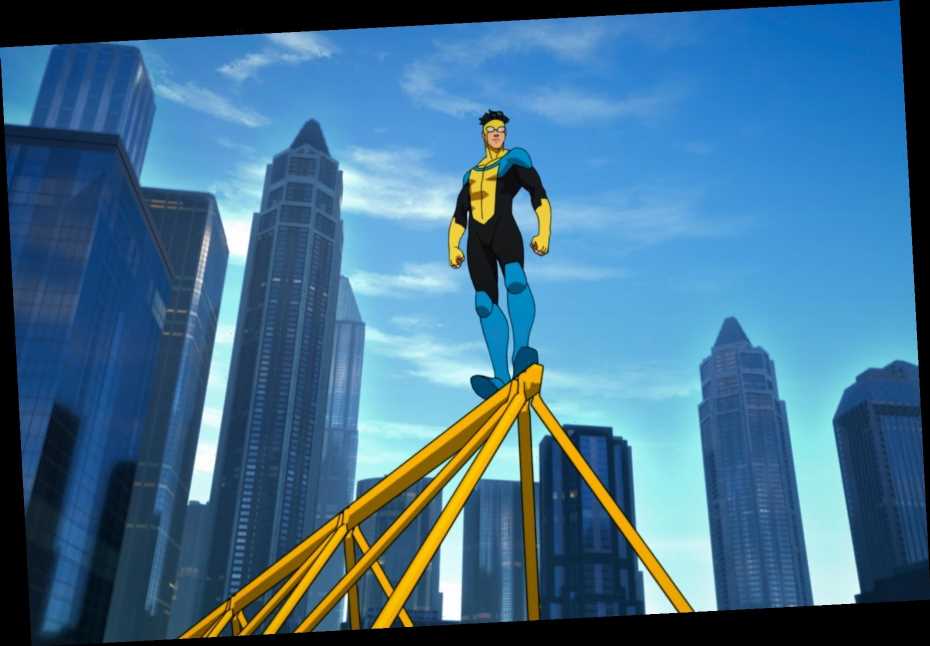 The hour-long, adult animated show is centered around 17-year-old Mark Grayson (voiced by Steven Yeun), who’s struggling to grow up in the shadow of his superhero father, Omni-Man (J.K. Simmons). Eventually, Mark begins to develop and grow into his own powers, and even links up with a group of other young heroes for plenty of crime-fighting, world-saving action. But the trailer takes a gruesome and ominous turn later on when it’s suggested that Omni-Man’s legacy may be more complicated and murky than it seems.