A PLACE In The Sun's Danni Menzies has revealed her inbox is flooded with X-rated messages each time she appears on screen.

The single 32-year-old explained she also gets blokes in their 60s asking her out thanks to the success of the show. 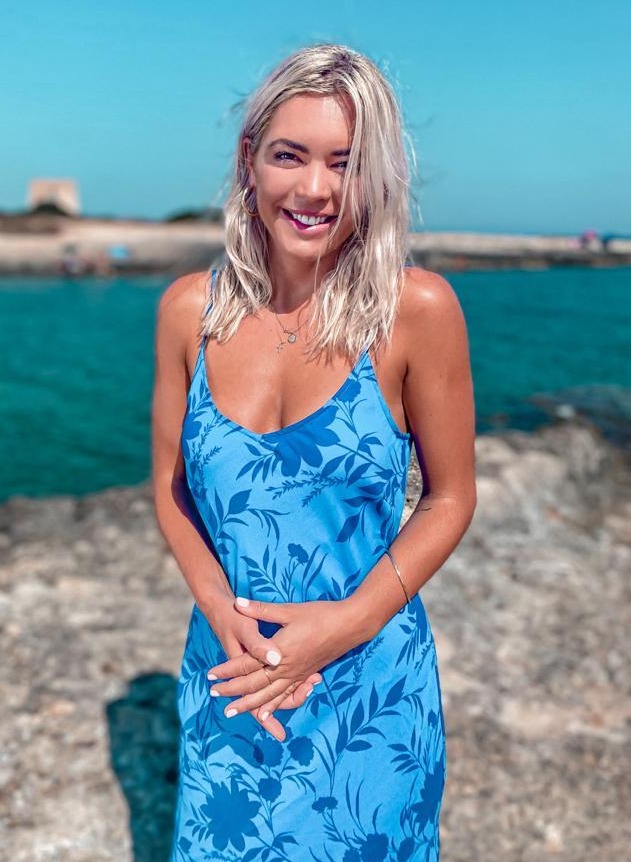 With so many people working at home during lockdown, A Place In The Sun has been getting more ratings and reaction than ever, she told Entertainment Daily.

Speaking about the crude pictures that land in her inbox, she said: “It was one of the first things that happened once I got the job and it was pretty disgusting.

“I considered finding the guy’s mother on Facebook and sending it to her but I didn’t. It would’ve terrified her."

Danni, who split from soldier boyfriend Simon Moloney in August, said she had no end of messages from viewers on Instagram and Facebook. 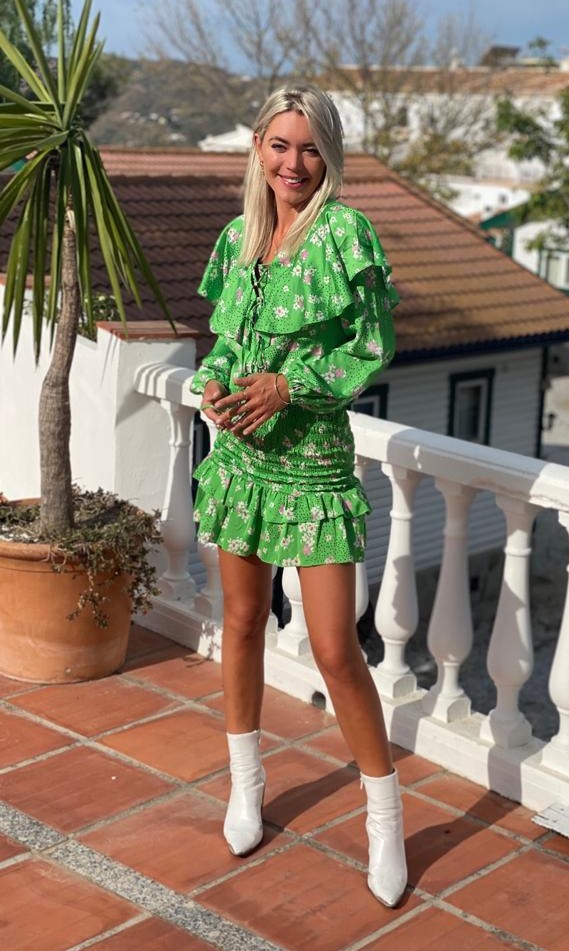 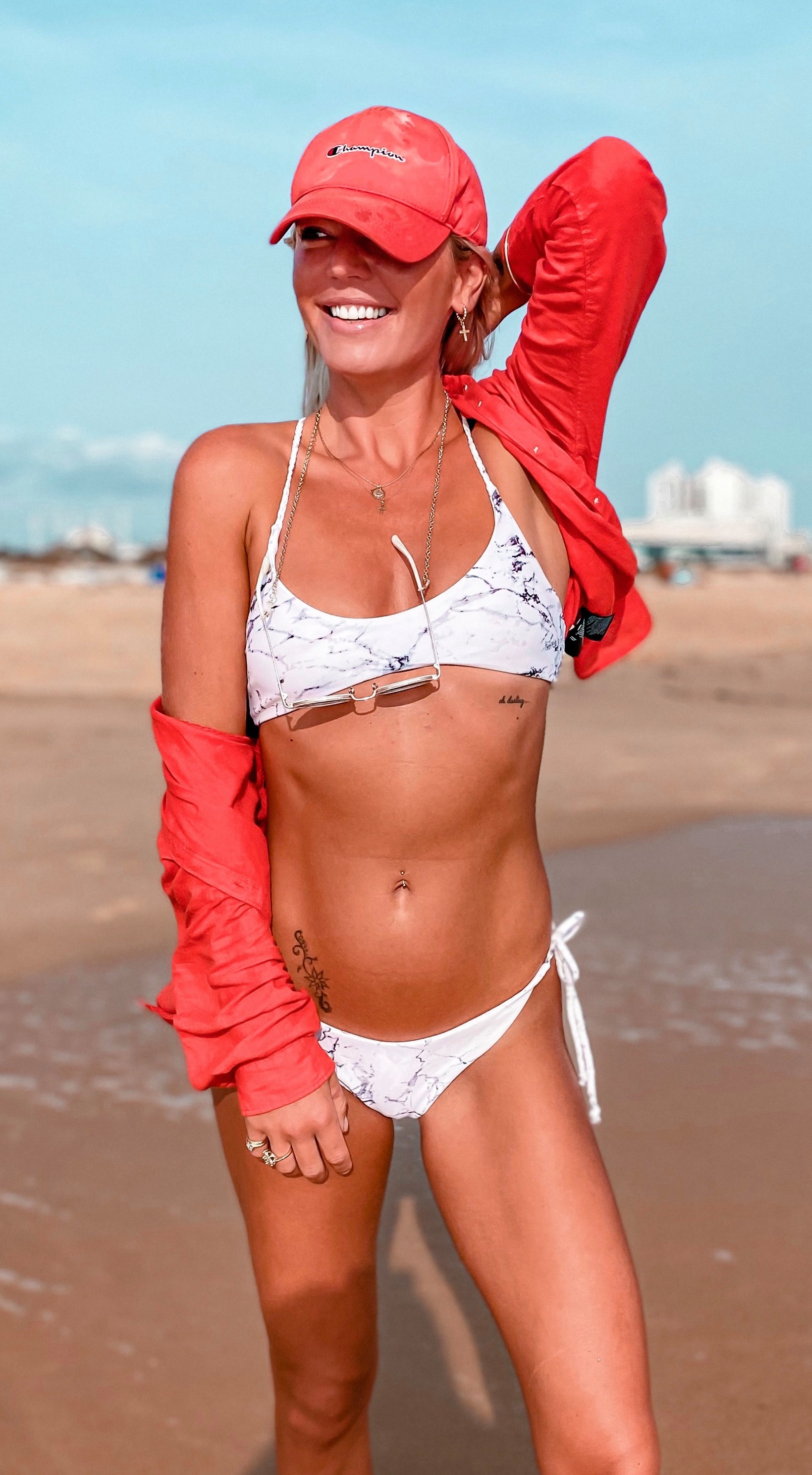 She explained: "I literally get about 300 every time the show’s on.

“They say: ‘Do you have a minute to talk? Can I take you out on Friday?’ Just from Jim who’s 65 and I’m like really, really Jim?

"I never reply. Definitely not. Block and delete.”

Danni is one of the main presenters on A Place In The Sun, the show that helps Brits find new homes abroad, alongside Jonnie Irwin and Laura Hamilton.