A Place In The Sun's Danni Menzies left a guest 'upset' and 'panicking' a a revealing a nightmare bathroom.

The presenter showed potential buyer Sheila five properties in the sunny Benalmadena in Spain, but her hopes were soon dashed. 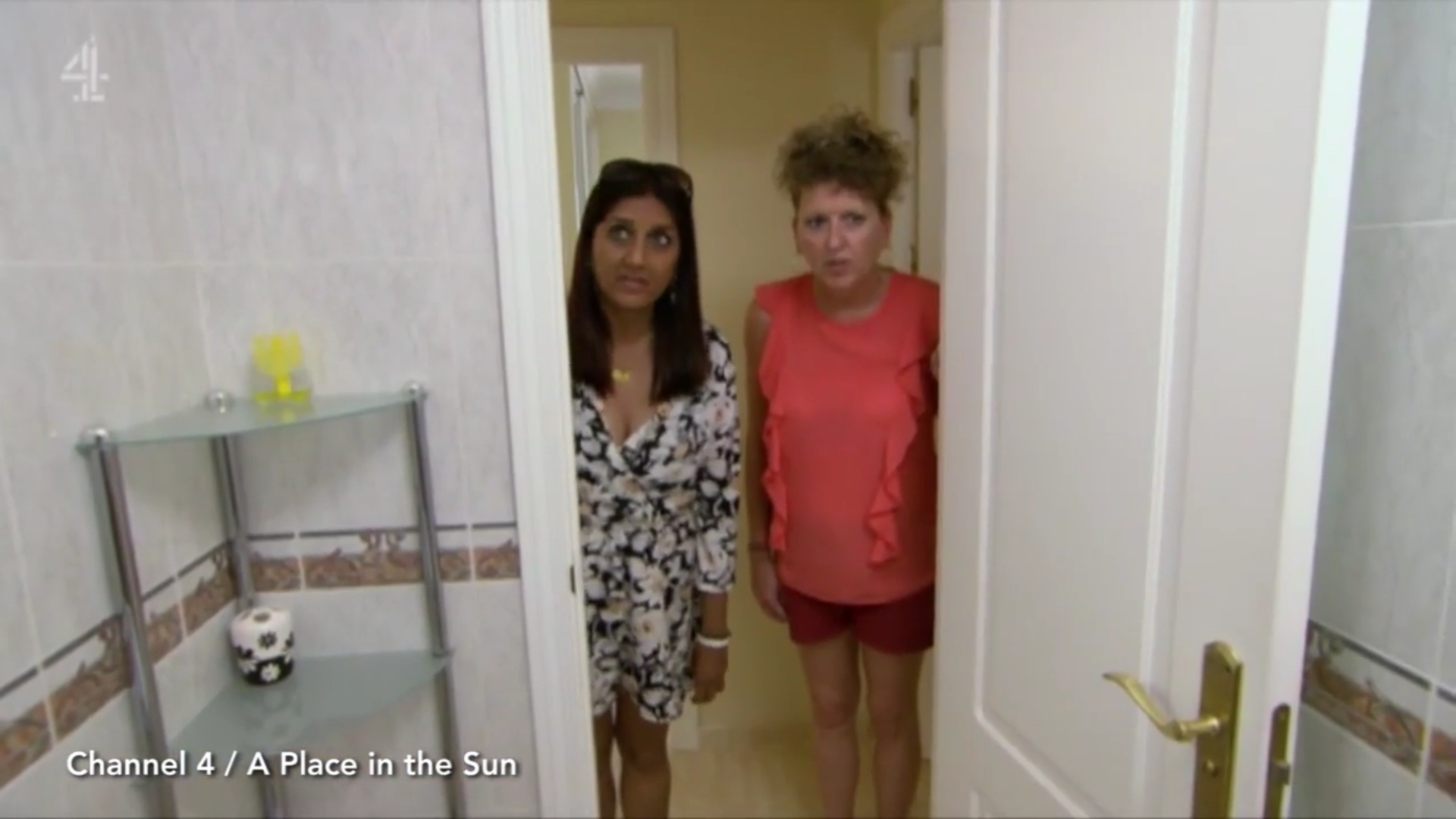 Danni thought the pair got off to a great start with property one,  a recently refurbished second floor apartment in Torrequebrada at a guide price of £147,321.

While Sheila liked the apartment, the property expert sensed she wasn't blown away and took her to see a second home, a two-bed property in Arroyo de la Miel.

Impressed with breathtaking view and the large bedrooms, things were going well for Sheila until the property's bathroom left her feeling very deflated.

She remarked: "I’m a bit upset about this, I really wanted it to for me, but it’s panicking me slightly." 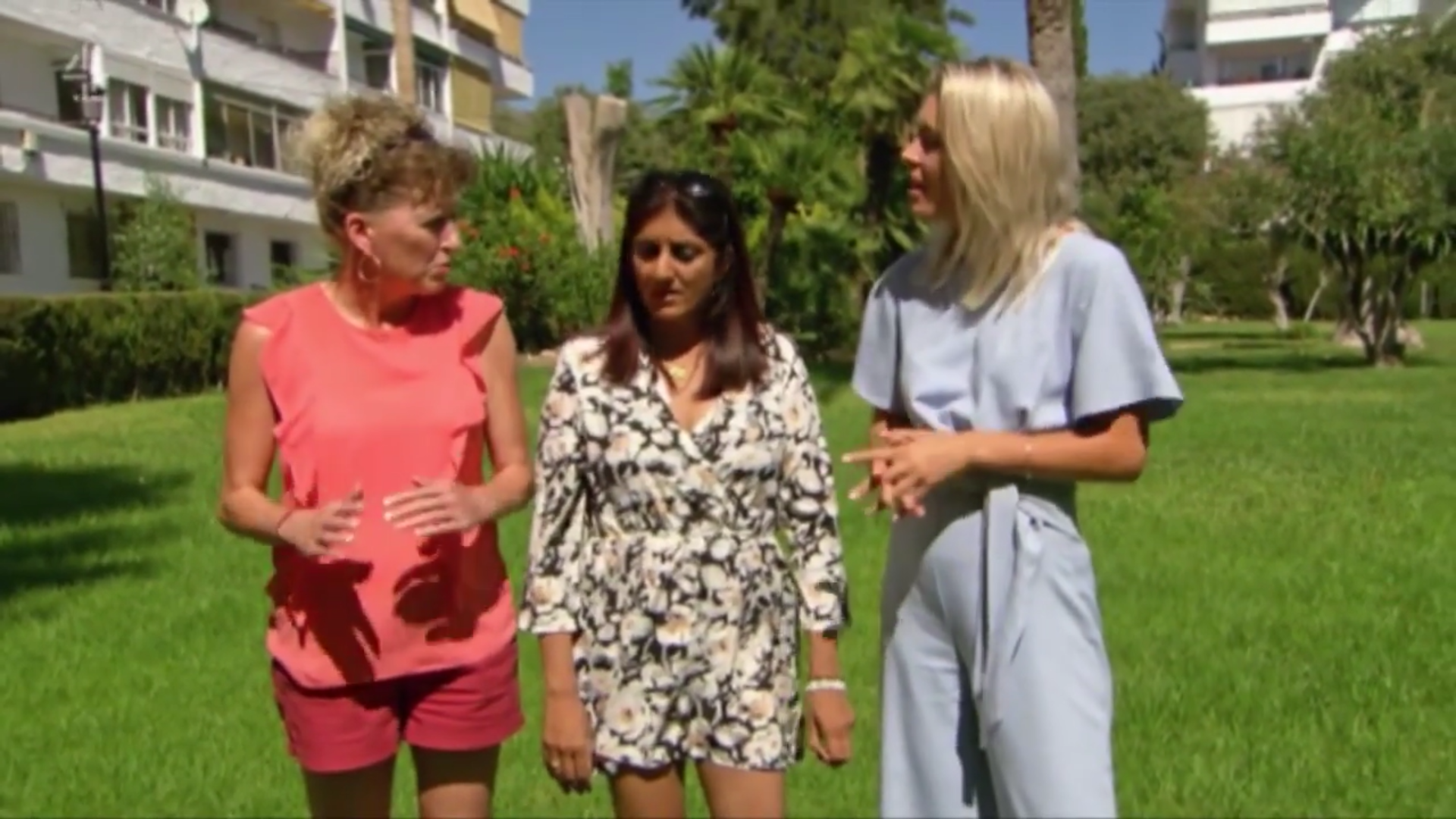 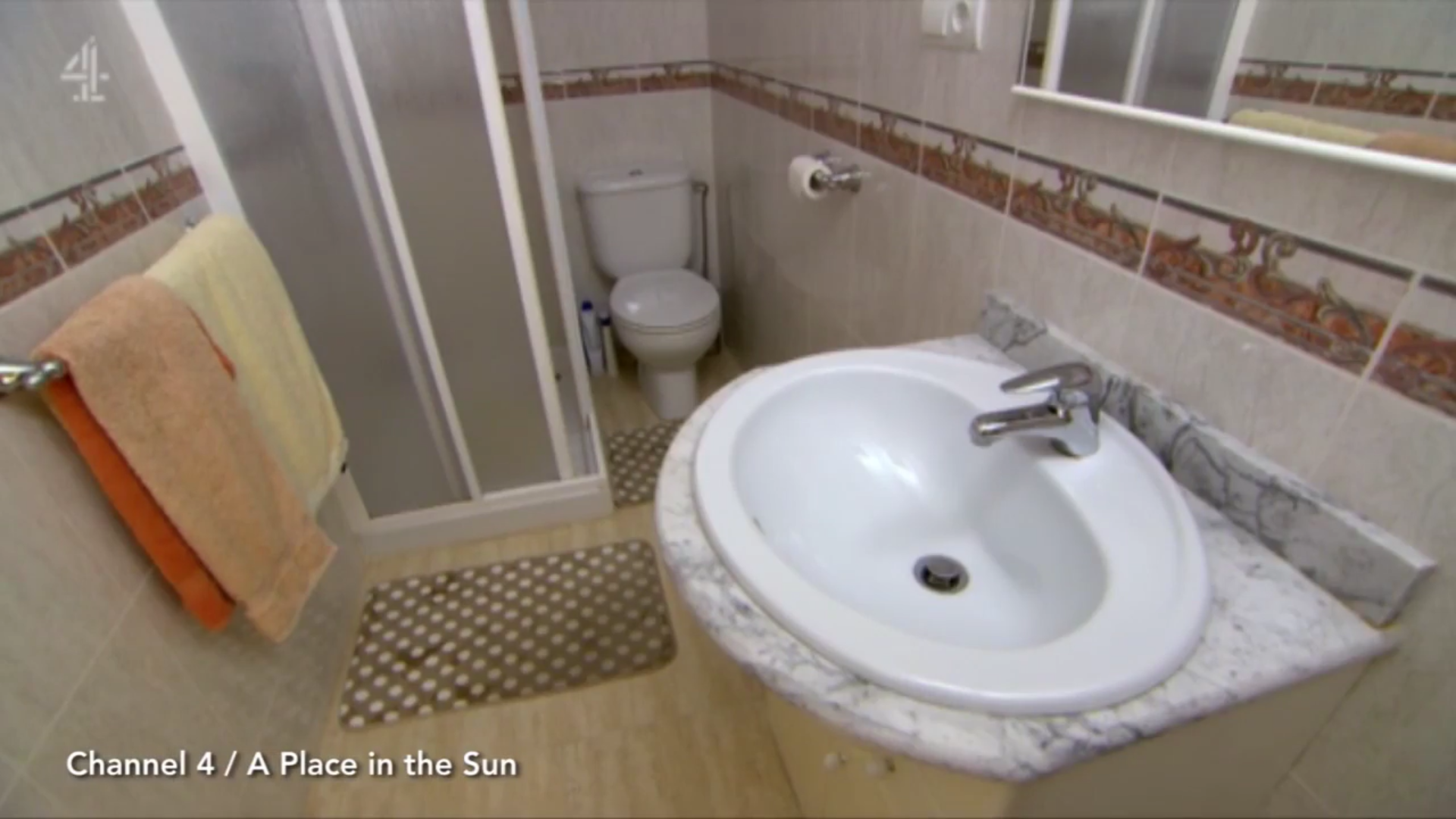 Sheila added: "I’m not sure about that, the cubicle's quite small and there’s no bathtub."

The hopeful buyer was also concerned the bathroom would not be suitable for members of her family.

"That's going to be too much of a tight squeeze for my brother, and a disappointed looking Danni agreed.

After seeing three more properties, Sheila took the evening to mull things over before coming to a decicison. 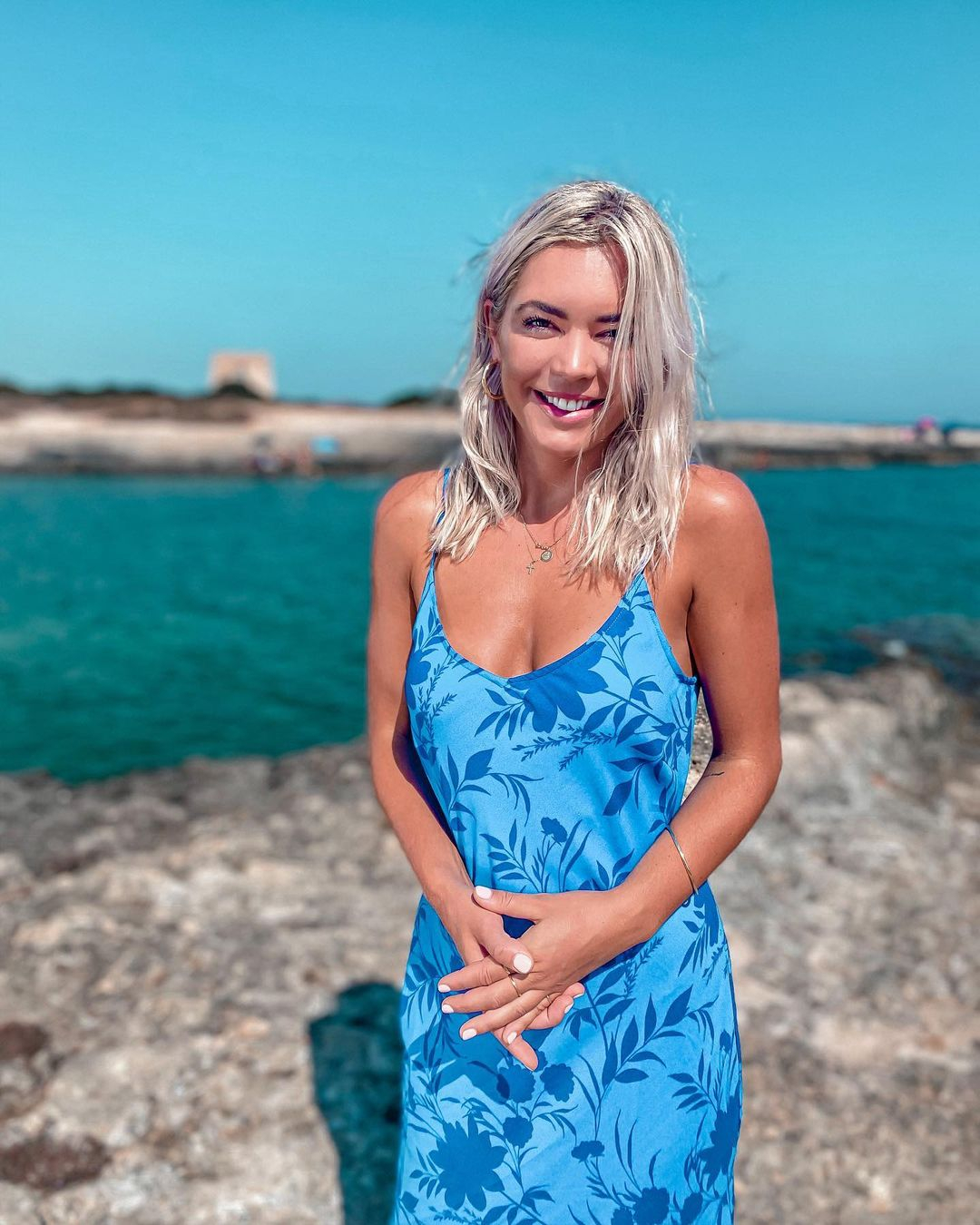 She ruled out property number two and when Danni asked about the third home, Sheila said: "I then spoke to the family at length and when I thought about it being so high up, it reminded me of my mother's vertigo.

"I could probably oversee that slightly, but my children – the youngest is eight."

Asking to confirm her response, Sheila looked to be unsuccessful with her search as she revealed: "I'm not willing to compromise.

"To make such a big move, it's got to have everything and I can't get that on my budget."