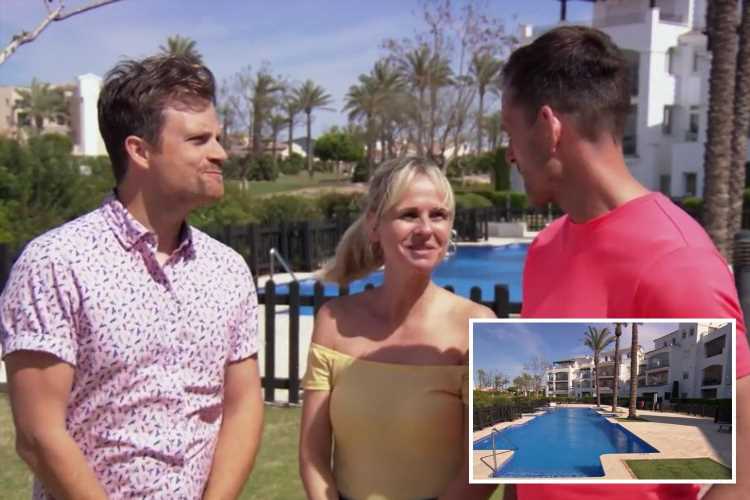 A PLACE in the Sun presenter Ben Hillman took no prisoners as her resorted to 'really blunt' tactics on the property hunt show.

It came as the expert tried to make a panicked couple 'act fast' in their search for the perfect sunshine home. 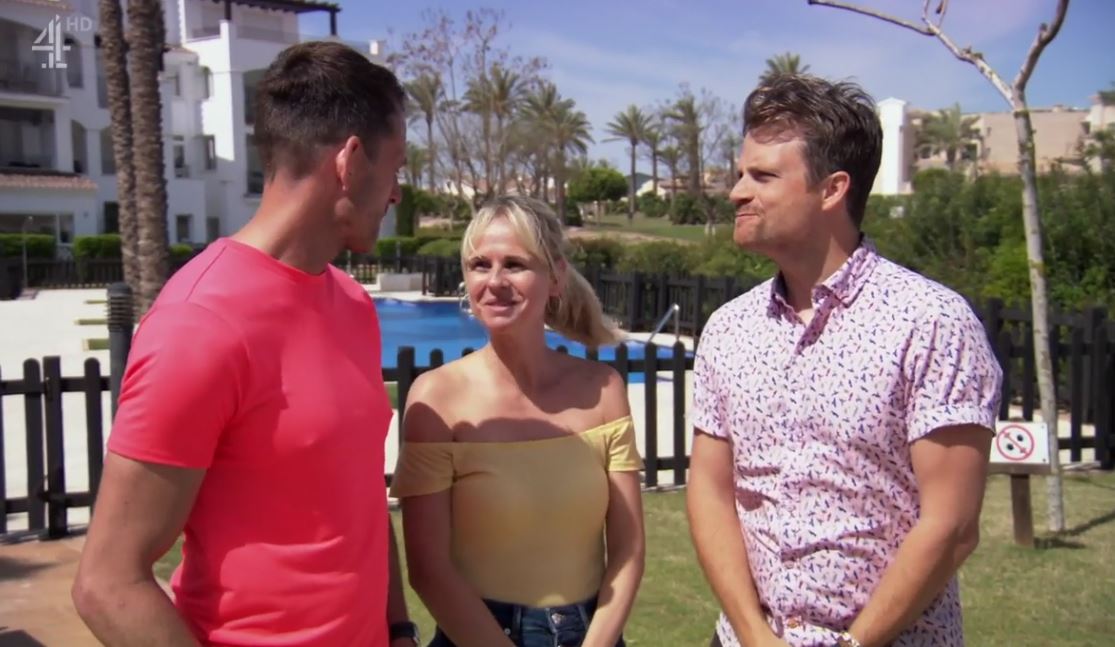 Ben got straight to the point as he attempted to help Paul and Marianne settled on a Spanish property in Mar Menor, Murcia.

The pair were looking to get their hands on a place with a minimum of two rooms and outdoor space to cater for their two children.

With a budget of £80,000, the couple dreamt of owning a property on a luxury golf resort.

It was a disappointing start, after Paul and Marianne fell in love with property number two in La Torre Golf and put in an offer – only for it to have already been snapped up. 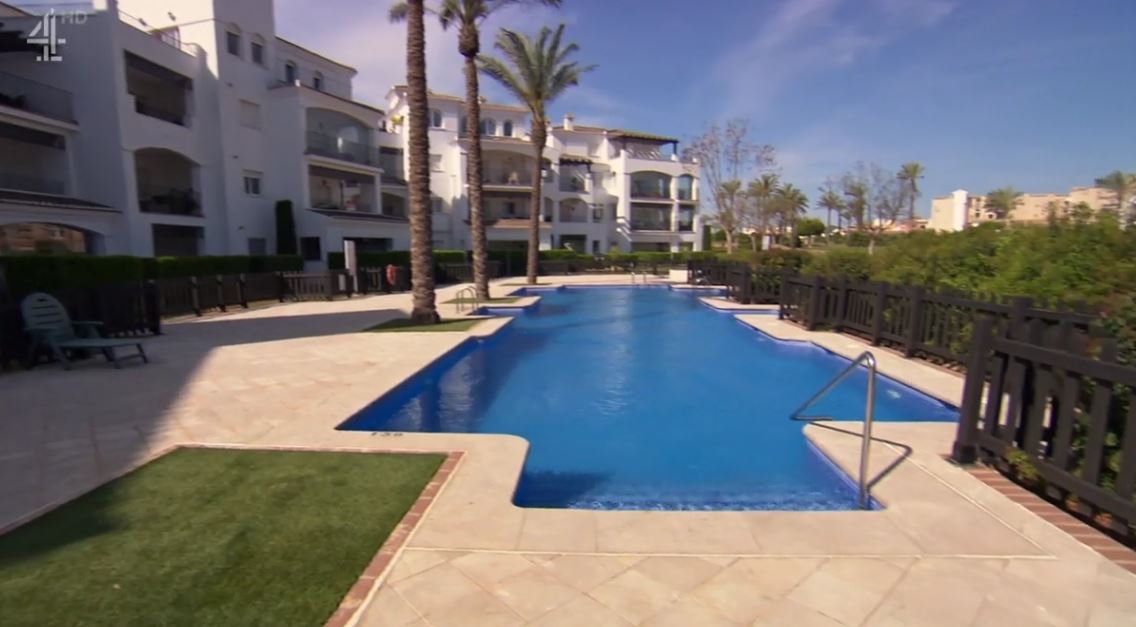 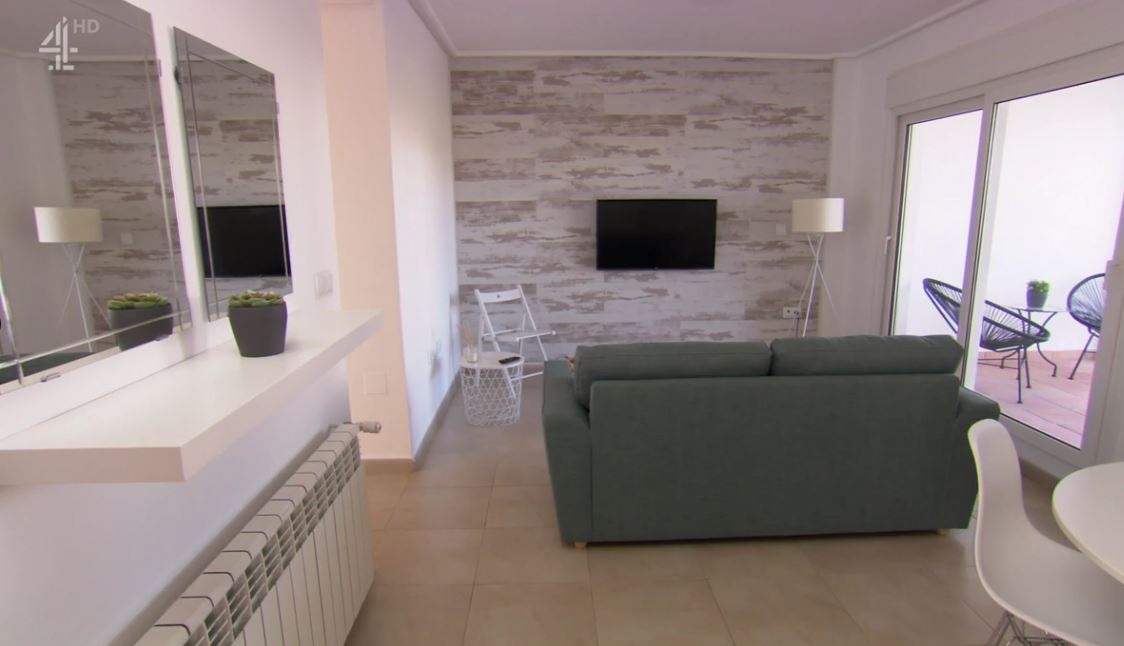 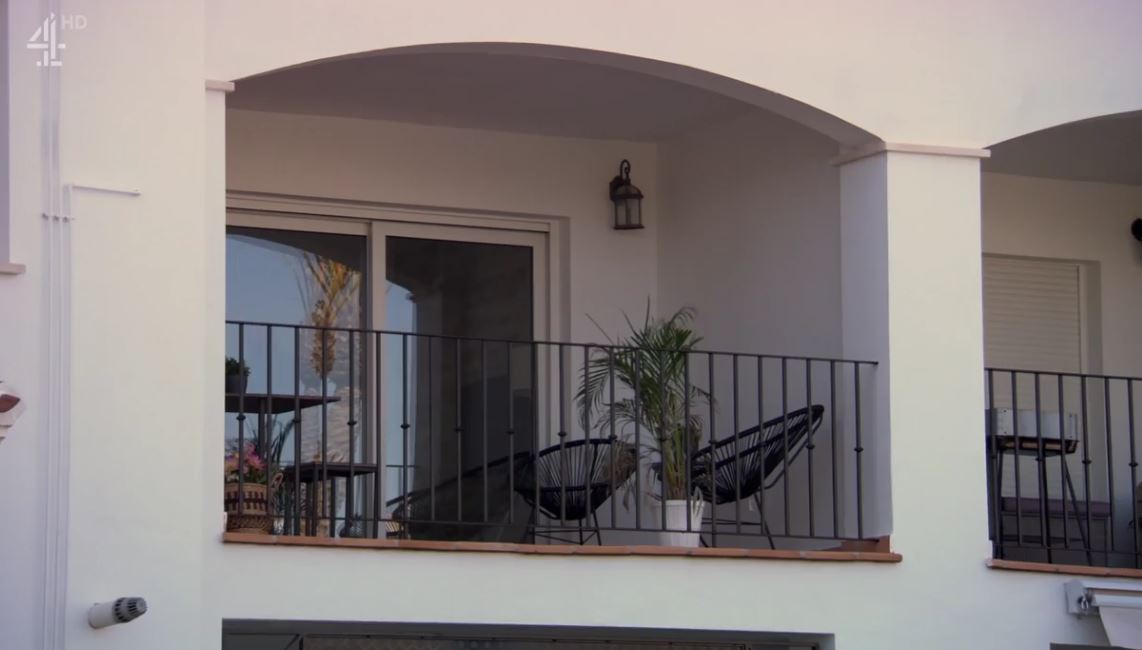 So alot was lying on their view of the last property in the same golf resort – where places were being bought up extremely quickly.

Ben told viewers he'd be "urging them to act fast" if they do like the property.

Presenting the apartment to the pair, Ben said: "It's just come on the market today, I've been trying to pull out all the stops to make this happen because I know how much you loved that second property – and it's cheaper, it's on the market for just over £77,500.

"Is it negotiable? It's hard to say because it's just come on [the market] today.

"I would say, if you like it don't hesitate, you need to put an offer in and secure it."

Paul and Marianne's delight was clear to see as they toured the bright and airy property with a terrace overlooking the pool and golf course. 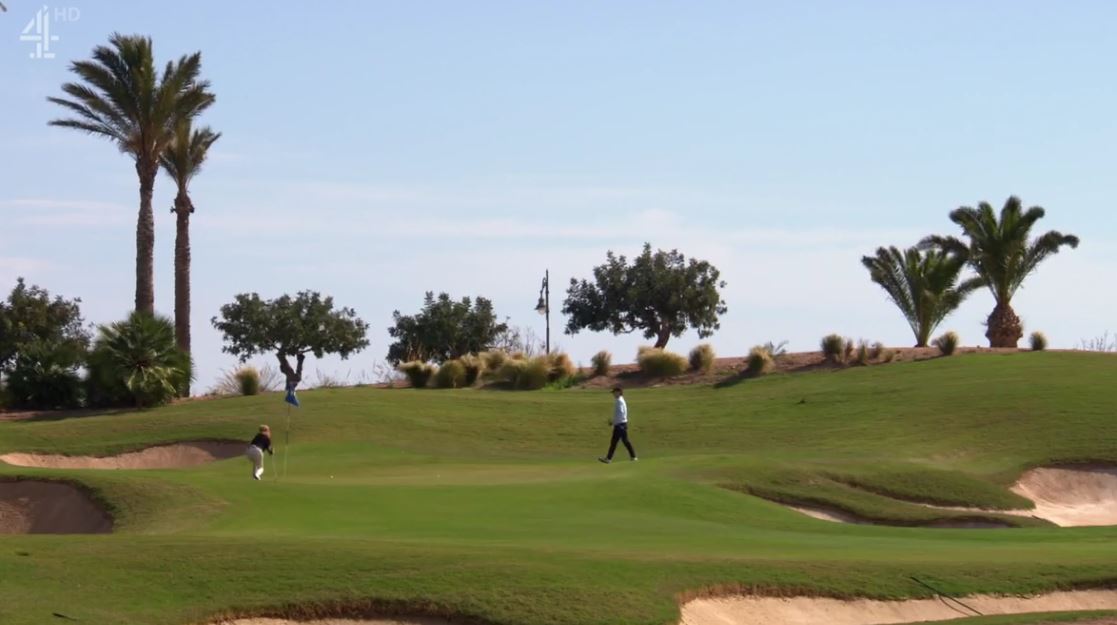 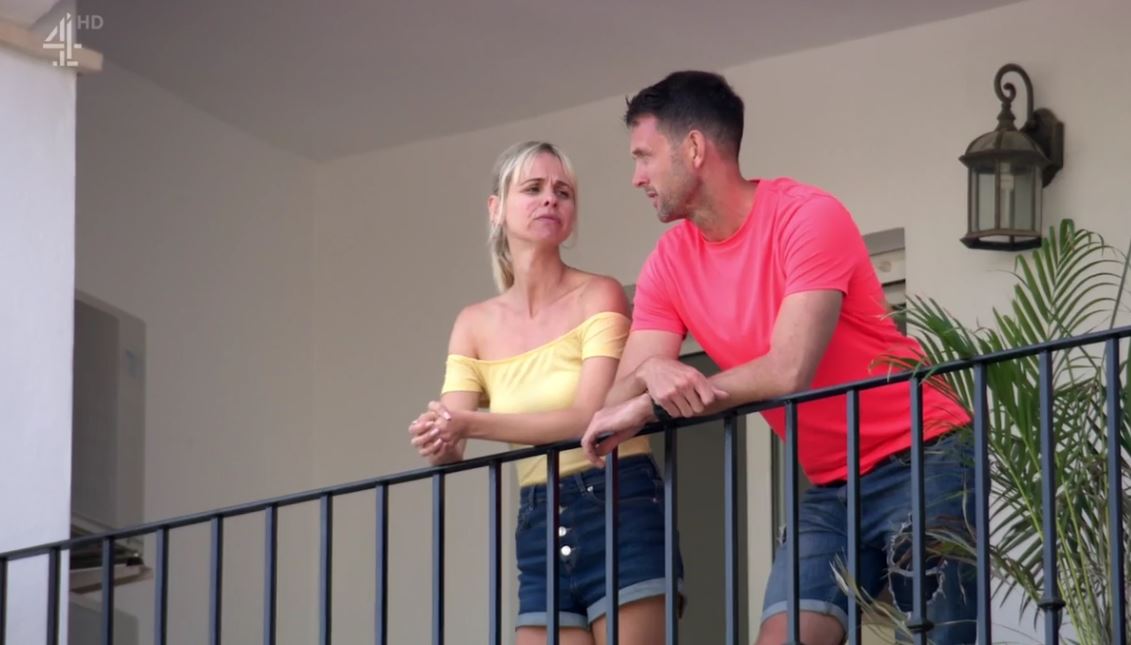 And Ben could not wait to find out their thoughts as they completed the viewing.

To which Marianne replied: "Much better than we expected – this one feels much more us."

Getting straight to the point, Ben said: "If I’m being really blunt – do you wanna buy it?” 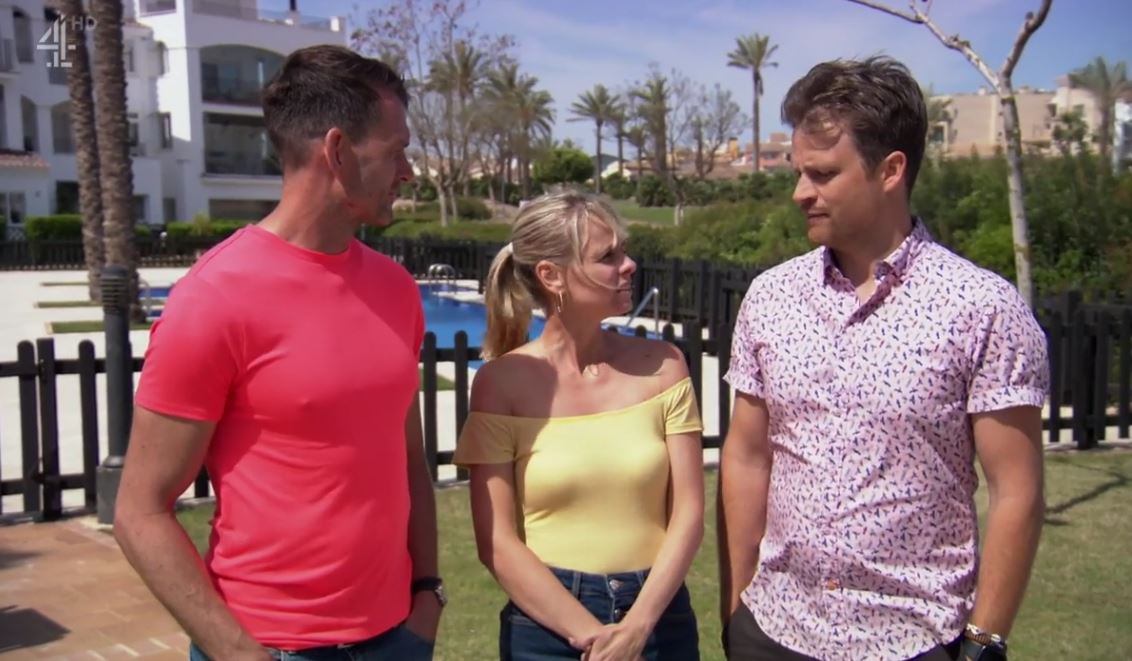 To which they couple quickly replied: "Yeah!"

Ben advised: “You want to act quickly then.

"So I think the best thing to do in this scenario would be to find a nice place to sit down and grab a little drink – and maybe make a phone call.

After Ben communicated with the estate agent on their behalf, Paul and Marianne secured the property for a total of £76,000.

A Place in the Sun airs weekdays at 3pm on Channel 4.