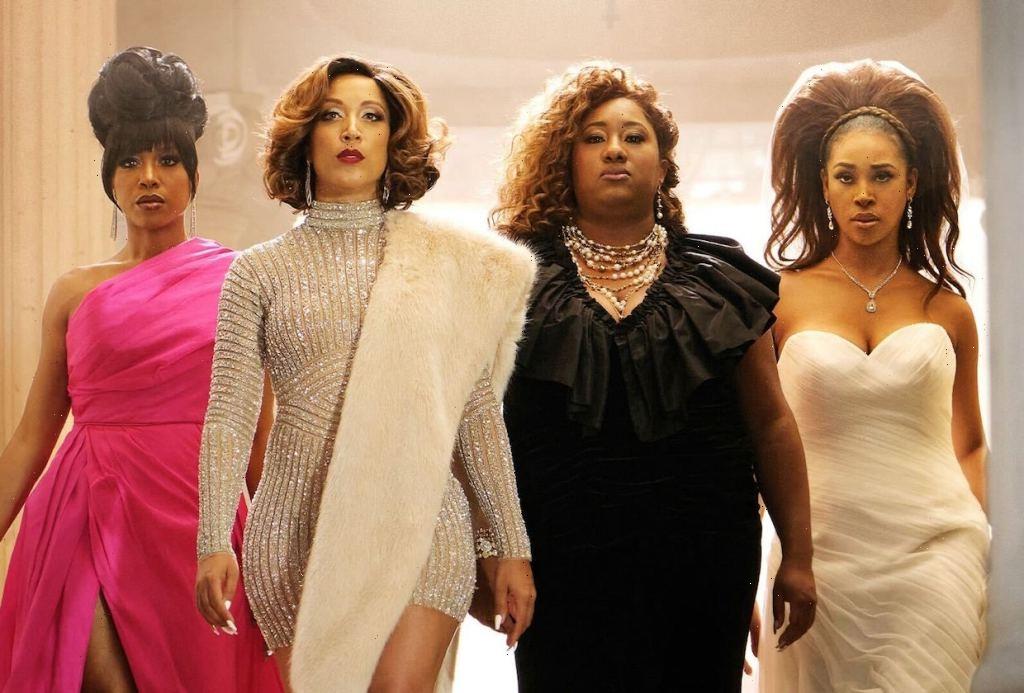 A Black Lady Sketch Show isn’t getting the hook anytime soon: HBO has renewed the Robin Thede-led sketch comedy for a fourth season, TVLine has learned.

Created by and starring Thede, A Black Lady Sketch Show pokes fun at modern life and pop culture while highlighting the talents of its Black female cast. Thede is joined by cast members Gabrielle Dennis, Ashley Nicole Black and Skye Townsend. (Dennis and Black have been cast members for all three seasons; Townsend joined as a featured player in Season 2 and was promoted to series regular for Season 3.)

“A Black Lady Sketch Show has created an indelible mark thanks to the trust and support of the incredible team at HBO,” Thede said in a statement. “We are ecstatic to be heading into a fourth season that means so much to our cast, crew, and the dedicated audience who so passionately loves our show.”

Debuting in 2019, A Black Lady Sketch Show returned for Season 3 in April. It has earned a total of seven Emmy nominations for its first two seasons, including a pair of nods for Outstanding Variety Sketch Series.

TVLine’s Cable Scorecard has been updated to reflect the news. Are you happy to hear Robin Thede and company are coming back for another year? Drop your thoughts in a comment below.