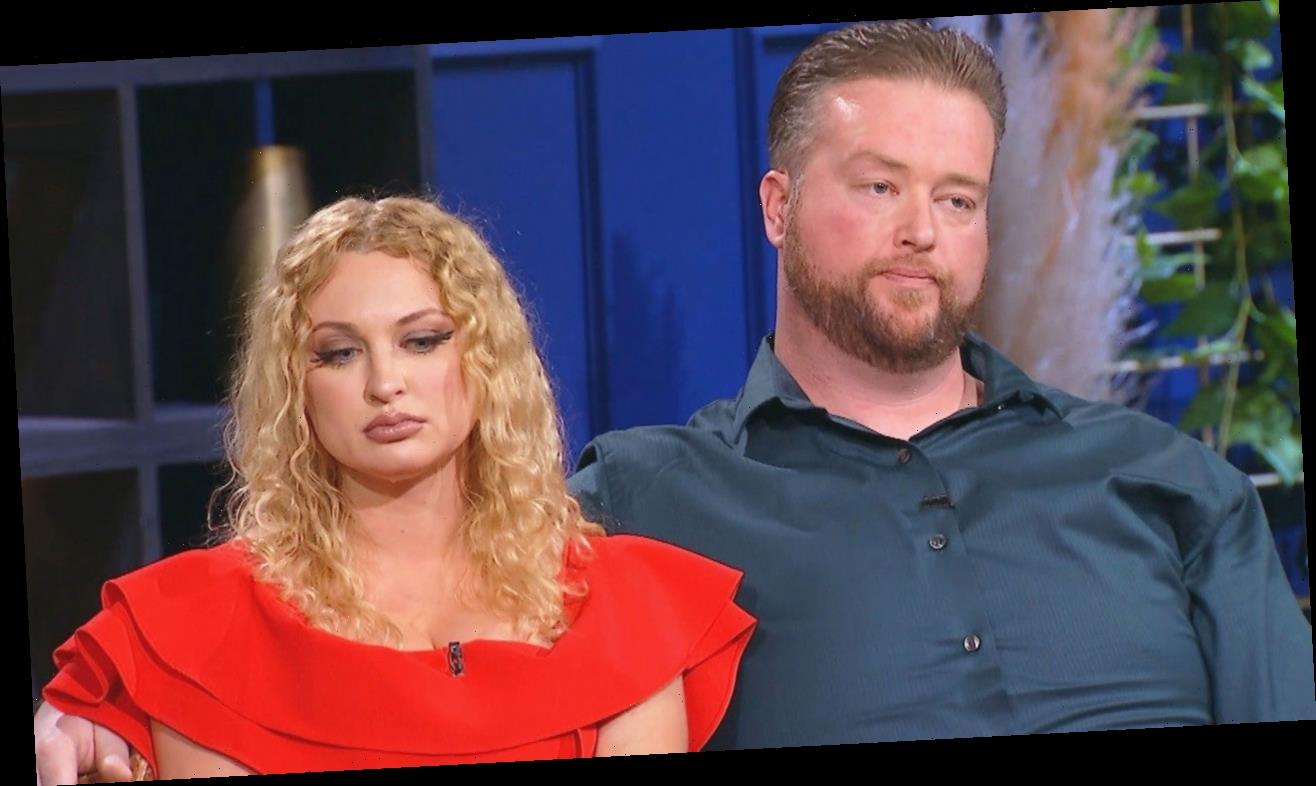 90 Day Fiancé season 8 couple Mike and Natalie had to face a painful moment in their relationship in this exclusive clip from part one of this season’s highly anticipated tell-all special, airing Sunday.

In the clip, the two discuss how Mike abruptly called off their wedding just two hours before the ceremony and three days before Natalie’s visa expired. Clearly, fellow 90 Day Fiancé couples from season 8 are Team Natalie, with Tarik telling Mike, “That’s cold, bro.”

As for Mike, he doesn’t make any excuses for the devastating decision — though the two did end up tying the knot just hours before her visa expired when he had a change of heart.

“The actual night before the wedding, I got into my own head,” Mike explains. “I went down to the river and I was gone for about five to six hours … and I was just, uh, I got scared. I was overthinking things. I just felt a lot of pressure. I was just feeling lost. I was just not ready to get married that day.”

“I got cold feet, I got scared,” he continues. “Like, I’m not trying to justify it in any way. I feel like a piece of s**t that that went down that way. I do. I feel horrible.”

Meanwhile, Natalie is still clearly hurt by the incident as she breaks down crying after having to watch it play out again.

“I feel like I want to hug this girl and say everything’s going to be alright,” she says about watching herself go through such a painful moment. “I feel like I’m so little there, like nobody could help me, and so much stuff running through my head.”

ET exclusively revealed on Monday that Mike and Natalie will continue their journey on season 6 of 90 Day Fiancé: Happily Ever After?, which premieres on April 25. For a preview of the new season, which includes Kalani dropping a bombshell on Asuelu’s family, watch the video below.

'90 Day Fiance: Happily Ever After?:' First Look at an Explosive Season 6