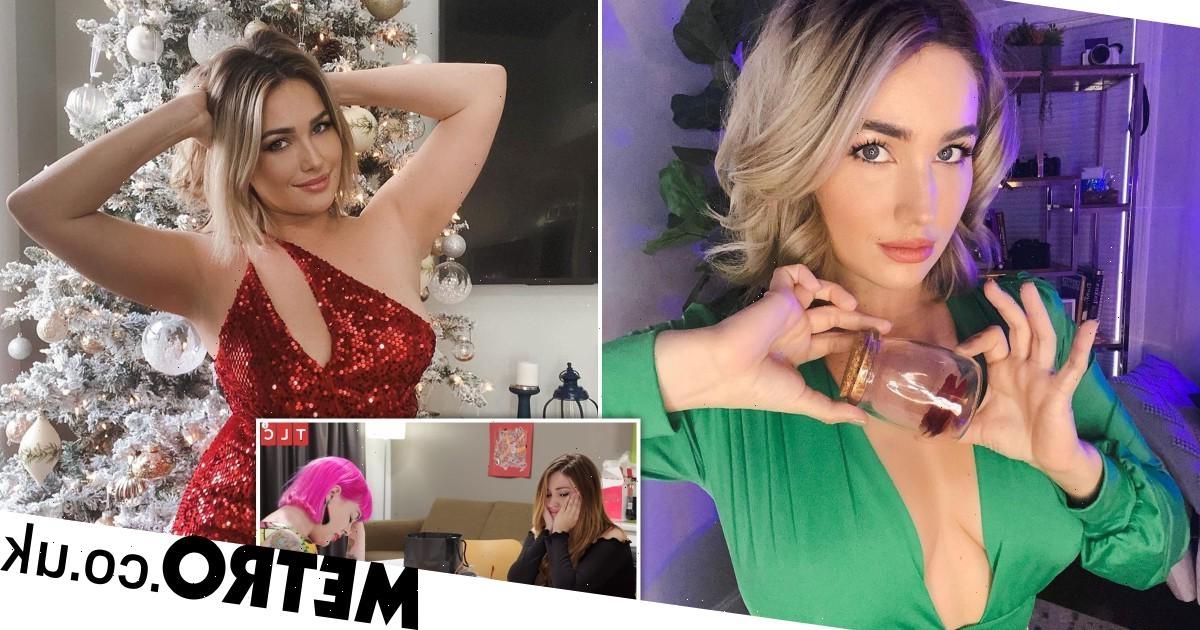 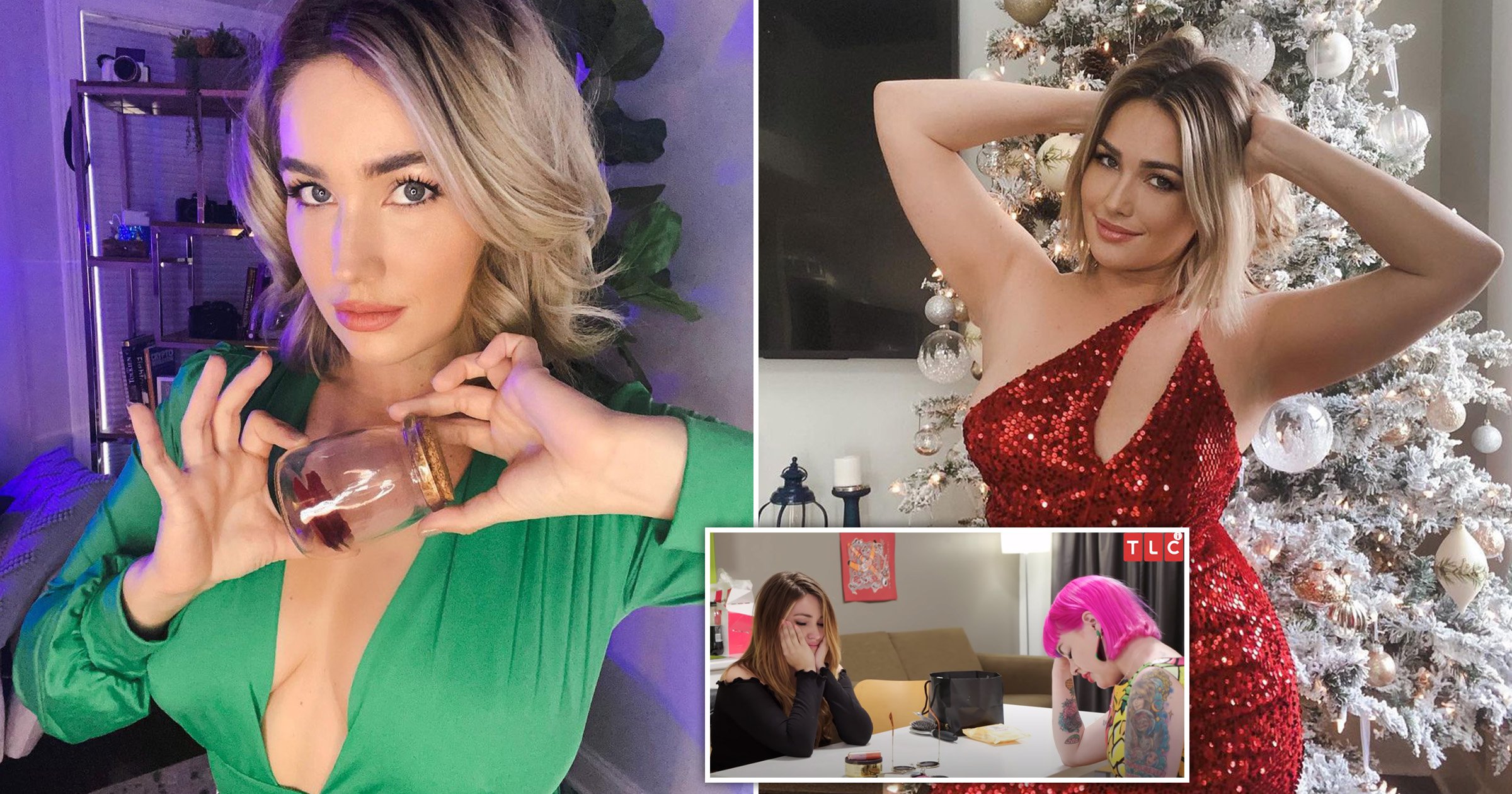 A former reality TV star has found a seriously lucrative side hustle – selling her farts in a jar – has made her £38,000 a week.

Stephanie Matto, who starred on the show 90 Day Fiancé, revealed that she made almost $50,000 (£38,000) in a week by selling her own farts, captured in a jar along with a couple of rose petals and a personalised note.

She utilised her 260,000-strong following as her customer base to sell her pungent product, which retails at a princely $1000 (£756) a jar – though she recently did a 50% off promotion. Bargain.

Stephanie had found fame on 90 Day Fiancé, which sees unlikely couples paired up to see whether they will tie the knot after spending three months together, in a similar vein as Married At First Sight.

While she may not have found her life partner on the show, the increase in attention meant that apparently many, many people wanted to buy her flatulence in a jar. Because what else could you spend your hard-earned money on?

Stephanie also revealed that she prepares her body to pump out gas by eating loads of protein, yoghurts, hard boiled eggs and of course beans.

She added that she loves to read while ‘waiting for those farts to develop’, before unloading into a jar with a few petals thrown in to really ‘attach the scent’, which apparently is the strongest in the first two days – so bad news for those whose orders get stuck at customs.

Stephanie also told Buzzfeed: ‘Working on my own adult-friendly platform these past few months has made me very aware of the different types of niches and markets that are out there.

‘Over the years, I’ve gotten a few messages from men and women wanting to buy my worn bras, panties, hair, bath water, etc.

‘I thought farts were super niche, but also something fun, quirky, and different. It’s almost like a novelty item!’

She has so far dispatched 97 orders and is apparently so inundated with requests that she’s struggling to keep up with the demand.