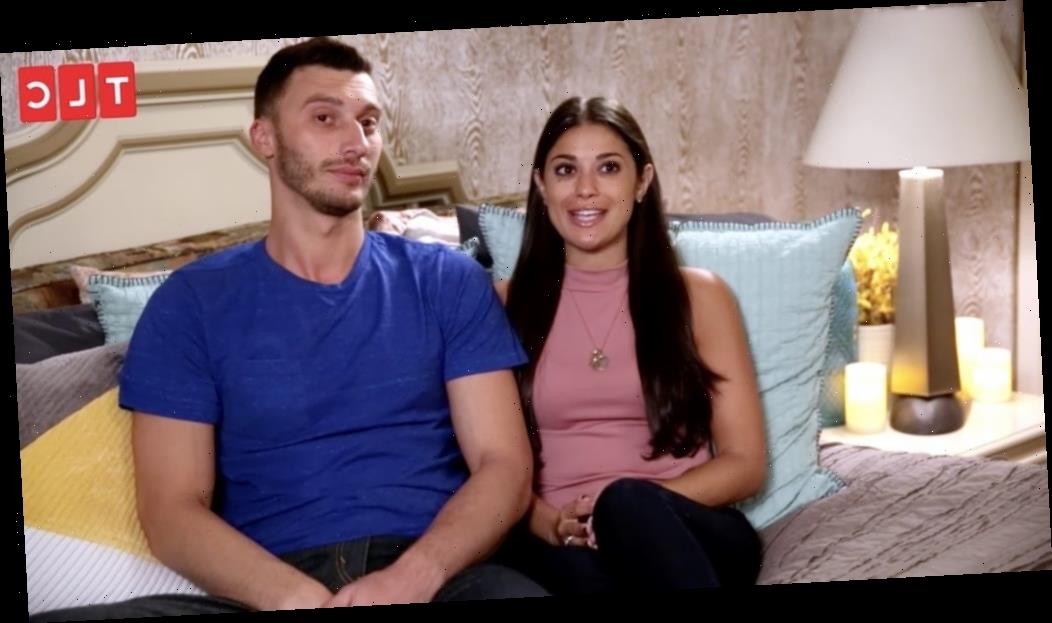 There’s major news for 90 Day Fiancé fans. Loren and Alexei Brovarnik, who first started their 90 Day journey in season 3 of the original 90 Day Fiancé, are having another baby. It’s exciting news for fans of the happy couple. But what are they saying? We have all the details.

Loren and Alexei are fan favorites of the franchise. They’ve appeared in countless spinoffs including seasons 1 and 2 of 90 Day Fiancé: Happily Ever After and numerous episodes of Pillow Talk. They even had their own segment on What Now? called Loren and Alexei’s Baby Special.

They were married in the United States in 2015, and again in Israel in 2016. The family grew in April 2020 with the birth of their son, Shai. The happy family lives in Hollywood Beach, Florida, and both Loren and Alexei each have a large following on social media.

Loren and Alexei are having another child

Loren and Alexei are going to be parents again with another child. People reported the news on March 19, 2021, and they included photos of the happy couple along with Loren’s baby bump. The couple isn’t yet sure if it’s a girl or a boy, but it’s still super exciting for themselves and fans alike.

“Every time we tell Shai he’s going to be a big brother, he gets the biggest smile,” they explained to People. “We don’t know if it’s a boy or a girl — as long as it’s a healthy baby, we’re happy! Yalla, let’s do it!”

The news came out on social media as well

Loren revealed the news on her Instagram, sharing similar photos to the ones People shared. In one of them, she’s holding her baby bump with her mouth wide open. Alexei stands by her as he smiles and holds their son. They’re also all wearing similar shirts, with Alexei’s saying, “Cool Dad,” and Shai’s with the words, “Big Brother.”

There are even more images from the announcement on Instagram. Loren can be seen smiling at her son as he sits on her, staring at her. The last two images shared are of Shai wearing shoes with another pair of shoes in the shot as well. He is shown holding the new set of shoes in a sweet moment.

Loren captioned the post: “It’s true, we are expecting Babybrov #2! We figured why not have another, and Shai is so excited to become a big brother in late summer! We need to think of a nickname for our little embryo – please help us out and comment one below! 🙌🏼🧿 #teambrovarnik #babybrovpartdeux #herewegoagain #2under2.”

Loren mentioned the news on her other social media pages too. Alexei also shared some photos making the announcement in a post as well and mentioning it on his Instagram Story. They also talked about it on Loren’s Instagram Story (which Alexei was sure to share as well).

Some fans claim to have known Loren was pregnant. “I knew it from the clothes you have been wearing,” a fan mentioned. “Super excited for you.”

A fan admits they “had a feeling” about it. “I had a feeling!!!” they wrote. “Congratulations ❤️❤️.”

“Omggggg!!!!” a fan added. “Congratulations all the best with baby number 2 ❤️.”

People seem to be happy for Loren and Alexei. “Yayyyyy the best couple!!” a fan said.

One fan is hoping for a girl. “Omggggg yaaaay hope it’s a girl ❤️,” they said.

Since Loren asked for a “nickname” for their “little embryo,” some fans added in their two cents. “Little peanut? 🥜,” a fan suggested, and they aren’t the only one using the term “peanut.”

“Congrats ❤️ What about baby peanut? ❤️,” a fan also came up with.

Other comments with suggestions include, “Deux, since #2,” and “Little bean???”

While another fan said, “Nickname sweet baby Brov,” for the new baby.

Fans are understandably happy for Loren and Alexei’s growing family. Hopefully, the happy couple will share updates along the way.