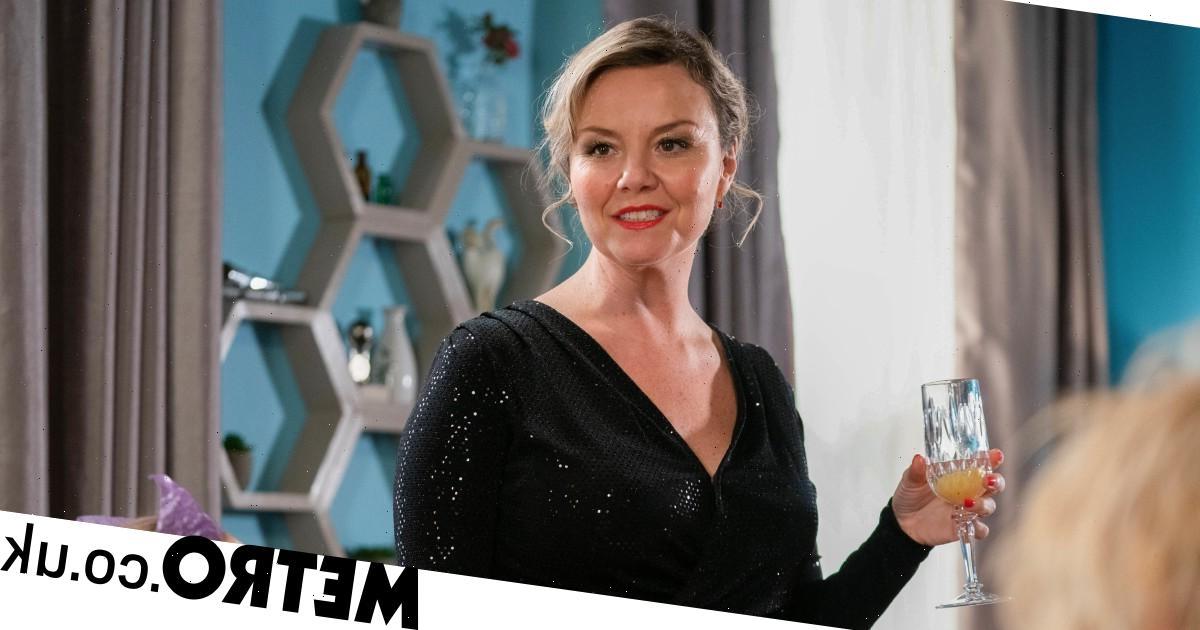 EastEnders is gearing up for one of the most exciting festive seasons in recent memory, and we’ve got a first look at all of the drama with 38 spoiler pictures.

Janine Butcher’s (Charlie Brooks) time is up, as Shirley Carter (Linda Henry) heads to The Vic with Linda (Kellie Bright) by her side, determined to expose the schemer.

Things take an interesting turn when Janine spots Jada Lennox (Kelsey Calladine-Smith) returning home for a festive lunch with Sharon Watts (Letitia Dean) and – determined to stop Linda from crossing paths with her – she invites both Linda and Shirley to stay for Christmas dinner.

But despite Janine’s best efforts, Jada and Scarlett (Tabitha Byron) are both later brought into the equation, and all hell breaks loose as a result!

Mick’s (Danny Dyer) world implodes around him, as he is finally forced to face a harsh reality of who Janine truly is and what she’s done.

Desperate for the answers, the landlord demands the truth but Janine flees Albert Square. Mick, with Linda in tow,  jumps in the car and follows a desperate Janine and the events which ensue result in Christmas Day becoming Mick Carter’s last in Walford.

Alfie Moon (Shane Richie), meanwhile, is determined to spend Christmas with his family, and he’s got a festive surprise in store for Kat and the boys. Abseiling from the roof in a Santa outfit! Phil Mitchell (Steve McFadden), however, learns that Kat Slater (Jessie Wallace) has agreed to let Alfie stay until the New Year, and it’s safe to say that he’s livid!

The hard-man later spots Alfie up on the roof, but just what will he do next? That remains to be seen, but chaotic events ensue over the dinner table as Phil finds out what exactly has happened in his absence.

It’s going to be Christmas that Walford never forgets, with heartbreak, tragedy and home truths on the menu, so make sure you don’t miss a single second of all the drama – with our episode guide of what happens when.

EastEnders airs these scenes from Christmas Day at 9:25pm on BBC One. 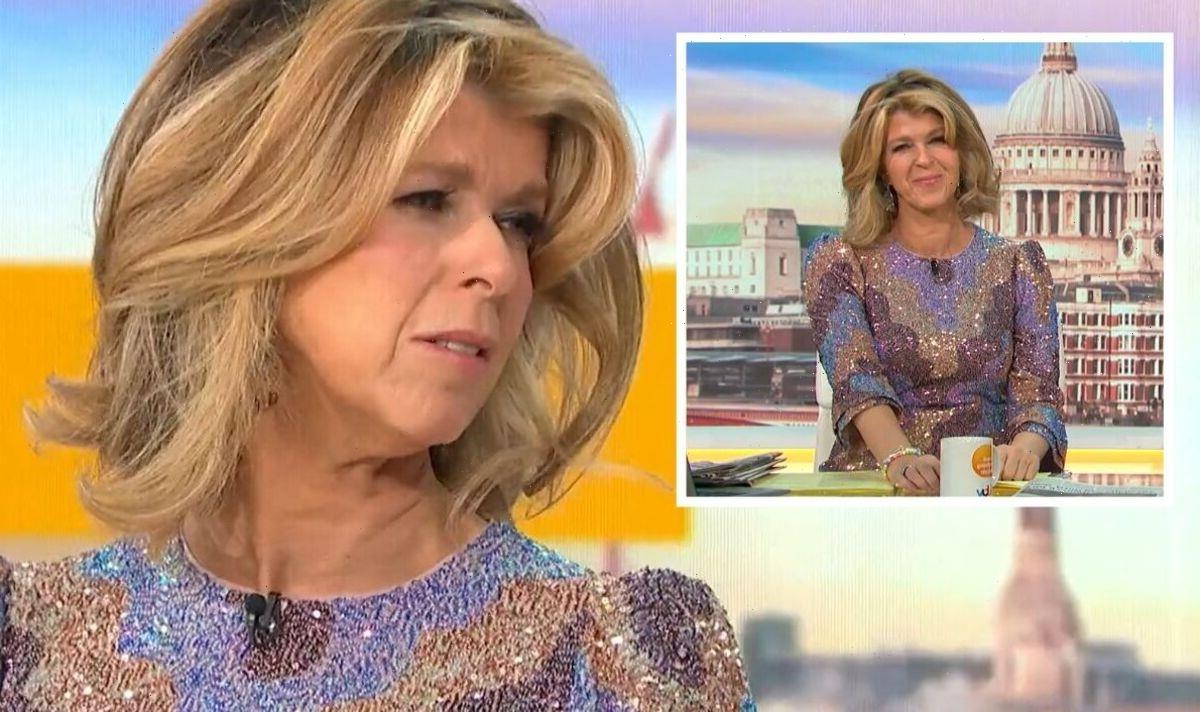 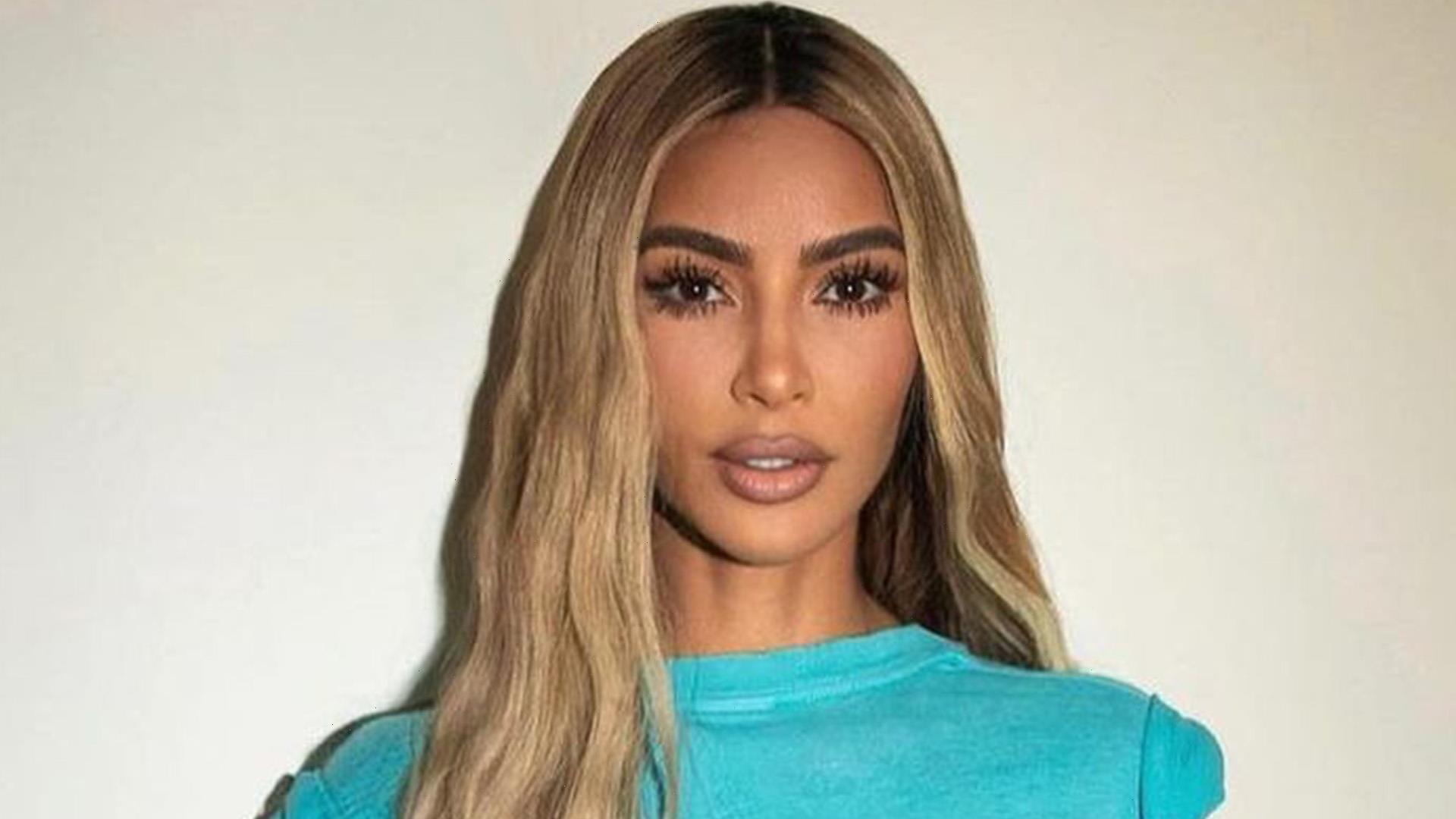