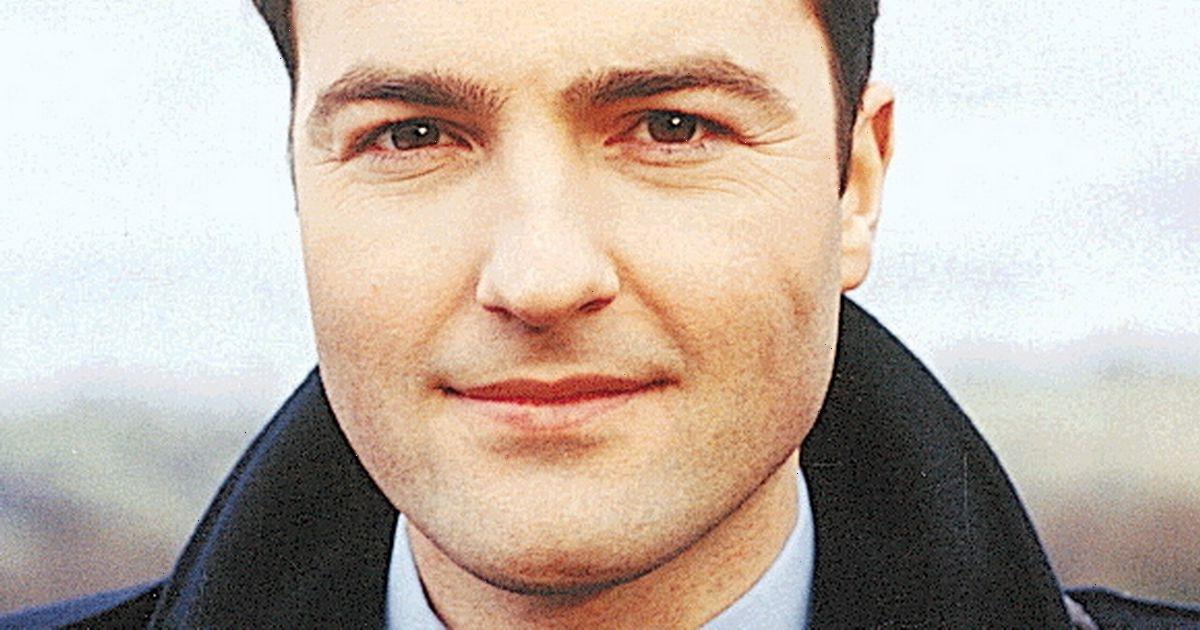 London's Burning, The Bill and Heartbeat were typical after- school favourites throughout the '80s and '90s, catapulting some of its actors to almost icon status.

Between the three dramas, almost 3,000 episodes were aired with storylines that gripped the nation. In fact, The Bill was praised at the time for exploring "difficult" storylines including homosexuality and ethnic minorities.

Cast members such as Nick Berry, Sam Callis and Jeff Stewart were real telly stalwarts but we rarely see them on our screens now. So what have they done post TV stardom?

From appearing in sexy music videos to running funeral homes to writing self-help books, here's all you want to know.

Possibly one of the most well-known TV stars from the Nineties, Nick Berry starred as PC Nick Rowan in Heartbeat, before joining EastEnders as heartthrob Simon Wicks for five years.

From there the 58-year-old started his own production company specialising in crime dramas but he's given up showbiz completely now and is believed to be a house husband.

He was recently spotted out and about and looked totally different to his Enders alter-ego, sporting a white beard and grey hair.

However in 2018 he was charged with grievous bodily harm after allegedly biting a man during a pub brawl in Oldham, Greater Manchester. He was cleared after a trial the following year.

Most recently the actor, 56, welcomed a baby boy with his Emmerdale co-star Laura Norton.

Another actor who went on to star in real life drama, John Alford, who played Billy Ray in London's Burning, was convicted of supplying drugs to an undercover reporter and jailed for nine months – though he was released after six weeks.

Then, in 2006, the 49-year-old, who also starred in Grange Hill, was found guilty of drink driving and banned from being behind the wheel for 16 months.

John was also slapped with a 12-month community order in 2018 for resisting arrest.

Dashing Sam Callis played both Callum Stone in The Bill and Adam Benjamin in London’s Burning.

Post TV drama he went on to bag a role in the global fantasy smash Game of Thrones in 2012, playing Gold Cloak on the Kingsroad in the second series.

But now, Sam, 47, prefers to be more behind the scenes and in 2015 produced a short film called Whisper.

Heartbeat’s David Lonsdale has swapped the silver screen for the airwaves.

After playing comic character David Stockwell, he also had minor roles in both Corrie and Downton Abbey.

But now, David, 57, works as a radio DJ for Sandgrounder Radio in the northwest, preferring the quiet life.

He broadcasts his show "At Your Place" from a different spot each week and for all those mega-fans out there, you can ask can he visit you.

This is certainly one of the more unusual post showbiz scenarios. The Bill's Jeff Stewart effectively moved into a New York hotel after his contract was not renewed in 2008.

In 2011 the Chelsea Hotel changed owners and "transient guests" were told to leave. Jeff, 65, refused and even called the police for assistance.

Recently he was spotted in north London sporting a white rock n roll hairstyle and longer hair – a far cry from his clean-cut copper days.

He's best known as firefighter George Green in London's Burning and was a semi-pro boxer before switching to acting.

Glen, 64, has gone back to the world of sport now though – of sorts.

He now runs his own sports injury clinics in both Essex and Italy but not before being awarded a Member of the Order of the British Empire in 2007 for his charity work.

Michael Garner, who played Officer Geoffrey “Poison” Pearce in London’s Burning, has spent most of his acting career treading the boards, as well as being a serial marathon finisher. He's done the mammoth race six times.

Theatre and long-distance running aside, Michael, 66, has also appeared in an Ellie Goulding music video where she smooches him in a car park.

Burly Bruce Byron, who played DC Terry Perkins in The Bill, is now a writer.

The 62-year-old penned a weight loss book for blokes called "Fat Bloke Slims" after dropping an admirable three stone in 2008. He revealed previously to the Daily Mail that the death of his father in law kickstarted his journey to a healthier weight.

He began a fortnightly column in Good Health documenting his struggle with weight.

Instantly recognisable as stern-faced DCI Frank Burnside in The Bill, Chris Ellison has also had roles in Casualty and EastEnders.

Known primarily for playing tough guys, Chris, 74, also played a transvestite called George in the radio series The Change from 2001 to 2004

His most recent achievement though is writing a memoir about his time on The Bill. "Witness Statements" features interviews with over 40 cast members and crew.

Tricia Penrose played Heartbeat’s Gina Ward for 17 years but life is very different these days for the 51-year-old actress.

After appearing in a couple of episodes of Emmerdale and Coronation Street, she’s now a director for Adlington Memorial Park in Cheshire, England’s largest private natural burial ground.