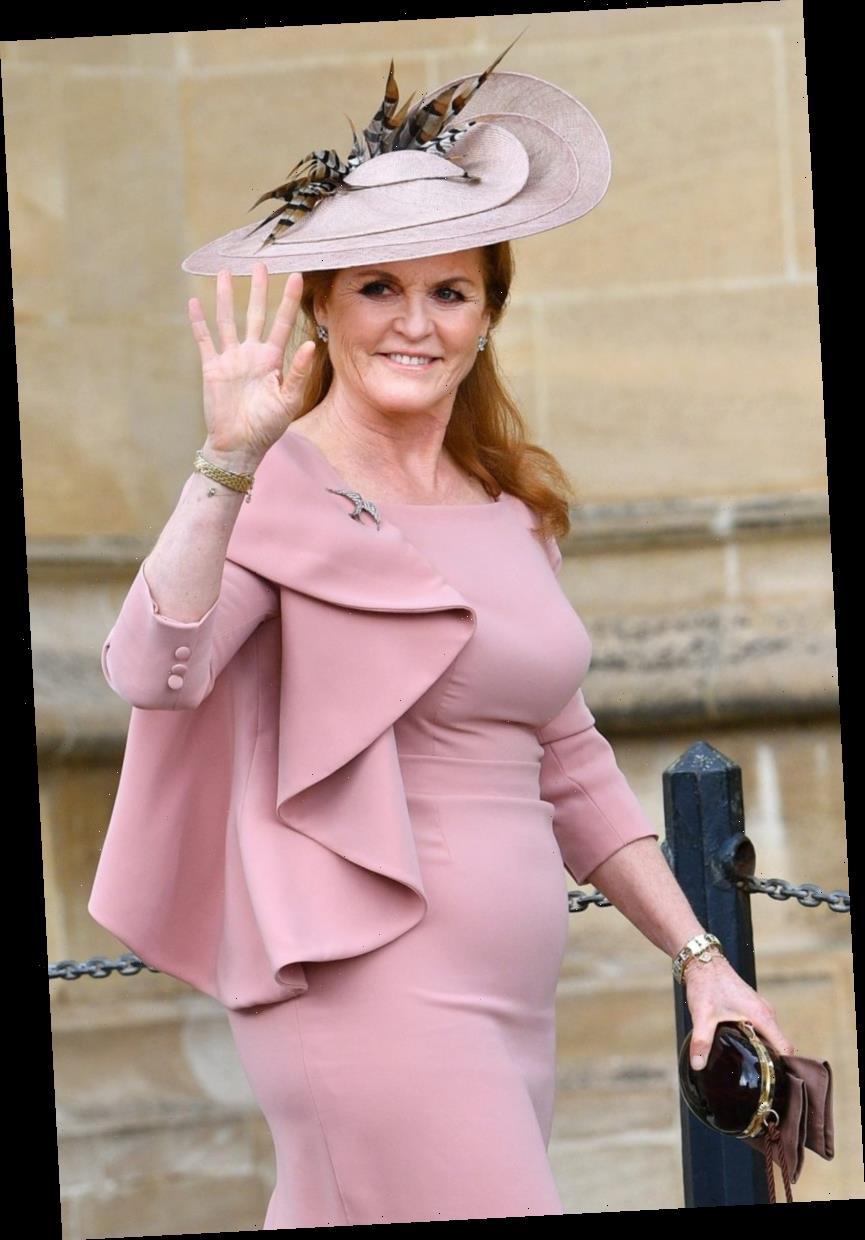 The British royal family’s not even immune to Bridgerton. The Netflix series from Shonda Rhimes — her first program with the streamer since leaving ABC — is a hit. Millions of people have watched the TV show since it premiered on December 25, 2020, including at least one royal.

‘Bridgerton’ is adapted from romance novels by Julia Quinn

Bridgerton‘s based on books. Written by author Julia Quinn, they center around the Bridgerton family. Set in 19th-century Regency-era London, the Bridgertons are prominent in society. The family’s eight children have to deal with the pressures of the day, which mainly involves getting married and having children.

The Netflix series shows the family dealing with all that and more. Romance, love, and sex play a big part in the show. And there’s also gossip courtesy of Lady Whistledown’s (voiced by Julie Andrews) pamphlets that are filled with scandalous details about everyone.

Each book in the Bridgerton series centers around a different sibling. Quinn’s first Bridgerton novel, The Duke and I, hit shelves in 2000. Just like the books, the first season of the Netflix adaptation centers around Daphne Bridgerton (Phoebe Dynevor), and she enters society and becomes of marrying age.

Even royals like Bridgerton. Sarah Ferguson, Duchess of York admitted to loving the series during a January 2021 interview with Us Magzine while promoting her forthcoming novel, Her Heart for a Compass.

Bridgerton Season 1, which includes eight 60-minute episodes, has already become one of Netflix’s most popular programs. And the Duchess of York is partly to thank for that. Like so many others, she’s streamed the show more than once since December 2020.

“I adored Bridgerton’so much that I watched it twice, deliberately. I’m obsessed with it,” she told the publication.

And the 61-year-old has a favorite character. Sarah’s fond of Phoebe Dynevor’s character, Daphne Bridgerton.

“I think Daphne is a terrific character, as we see her learning about life,” she said. “I love the way she learns to use her strong voice. It chimed with me because now is the time for women to speak up.”

The focus of the show’s first season, Daphne fakes a courtship with Simon Basset, Duke of Hastings (Regé-Jean Page). Over time their pretend romance becomes real and the two eventually marry.

By the season finale, Daphne and Simon are welcoming a baby boy, the next Duke of Hastings. But that’s only after they’ve spent episodes going back and forth on whether or not to become parents or even marry.

Netflix hasn’t confirmed Bridgerton Season 2 but, given the show’s popularity, more episodes are expected. The Bridgerton cast doesn’t have any details but they assume the show will follow the books. If that is indeed the case, Bridgerton Season 2 will move away from Simon and Daphne’s romance and focus on Daphne’s older brother, Anthony Bridgerton (Jonathan Bailey).