For the first time in decades, Yo-Yo Ma has been spending extended time at home.

Amid the coronavirus pandemic, the legendary cellist, 65, has been enjoying quality time with his family — including his wife Jill Hornor, their children Emily and Nicholas, and two adorable grandchildren.

"I've been married 42 years and been gone for 27 touring. Now, being home during the pandemic has become normal. Jill hasn't kicked me out yet!" jokes Ma, whose uplifting new album with pianist Kathryn Stott, Songs of Comfort and Hope, is available now. "That's the good part. The bad part is knowing I've been gone two-thirds of this time, and I know that I missed out on a lot."

Reflecting on the tight-knit family he and Jill have built, Ma says he is especially thankful for Jill's support through the years.

"To Jill's great credit, she's never made the children feel as if something was missing. I'm grateful to her for holding the fort," says Ma. When the couple first met, Jill asked "me questions that I couldn't answer because they had never been asked of me," says the virtuoso — who was born in Paris to Chinese immigrants and raised in New York — of being challenged by his wife. "Her parents moved to Germany when she was young, so she's bicultural and bilingual too. We don't necessarily share the same cultures, but the fact that we recognized something in one another was really interesting."

After they wed and began thinking about expanding their family, Ma and his wife remained on the same page.

"When we had children, we made our family the center of our lives. It was crucial not to be defined by our professions. We're human beings first, and then we are what we do," he says. "My son Nicholas famously used to say, 'Daddy works at the airport. Mommy drops him off and then picks him up!'"

While they worked hard to keep their family life grounded, Ma — who has spent much of his career tirelessly bridging cultural divides through music — says he and Jill were also determined to teach their children "perspective."

"It was important for us to expose them to different parts of the world," he says. "So many years later I'm happy to report they love traveling and learning languages and respect different ways of thinking."

His two children are now in their 30s and carving out their own paths, and Ma says his priority continues to be his family.

"My grandchildren will be 82 and 83 in the year 2100," says Ma. "These two little people that I love dearly make me think a lot about what kind of world I'm leaving for them."

For Ma's wide-ranging interview — in which he reflects on his long-lasting career, his 42-year marriage to wife Jill Hornor and the tight-knit family they've created — pick up the latest issue of PEOPLE, on newsstands Friday. 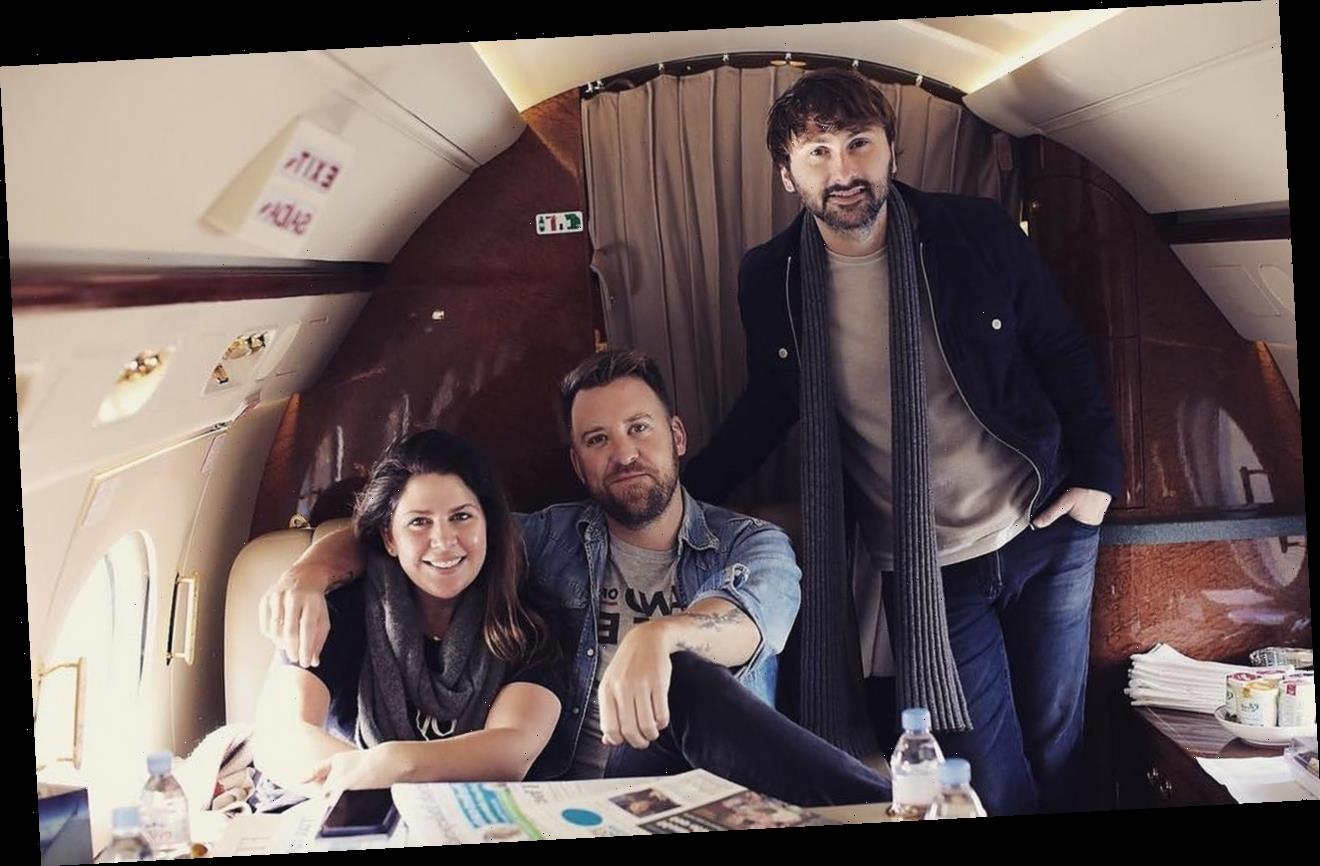