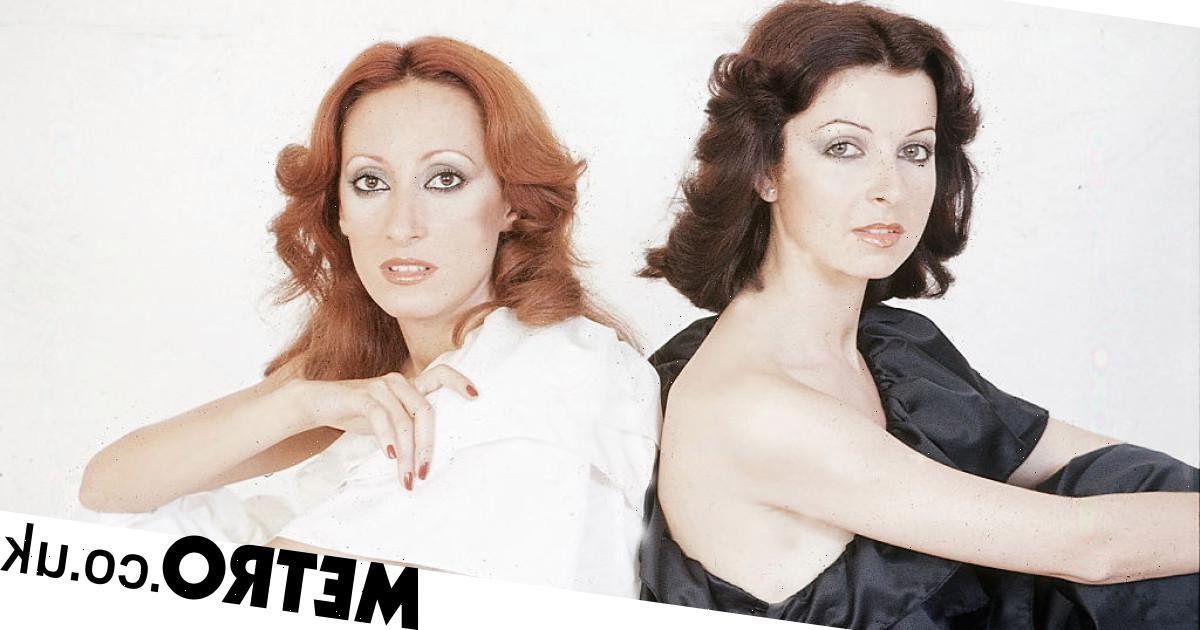 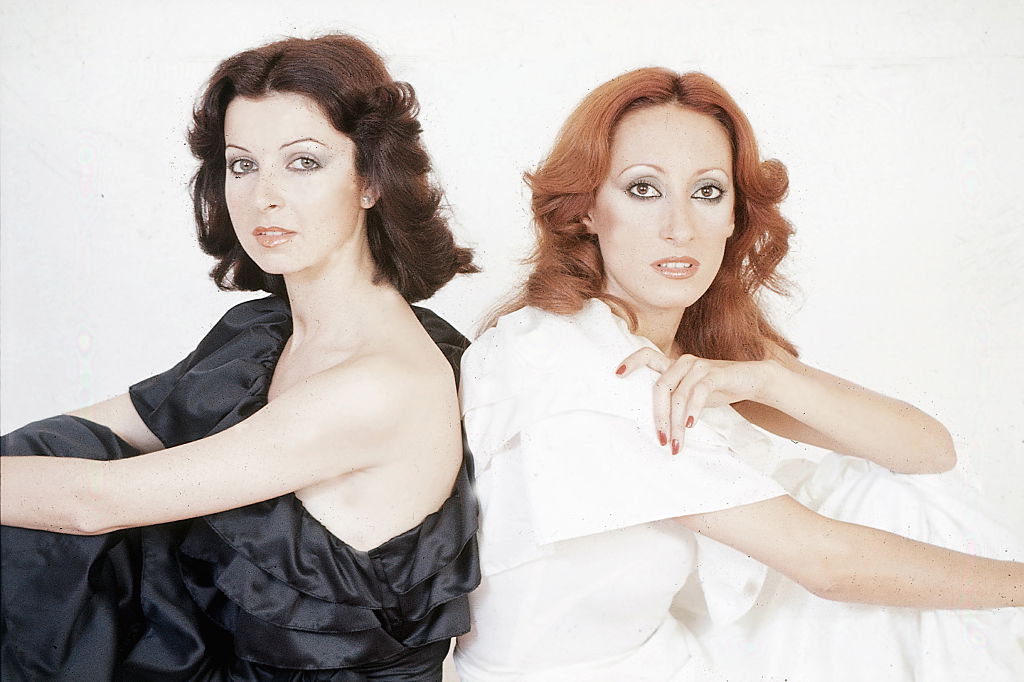 Singer María Mendiola, one half of the group Baccara who were best known for the track Yes Sir, I Can Boogie, has died in Spain. She was 69 years old.

The singer died in Madrid on Saturday morning surrounded by her family.

Her death was announced by her band mate Cristina Sevilla who paid tribute to her friend on Instagram.

‘How difficult it is for me to publish this…My dear Maria, wonderful artist, but for me above all … My friend, she left us today,’ she said on Instagram.

‘Words cannot come out … I can only thank so much love for how I have received from you and tell you what I had the opportunity to say so many times in life…I love you.’

Mendiola and singer Mayte Mateos formed Baccara in 1977 and released the classic disco track Yes Sir, I Can Boogie as their first single after they signed to RCA Records.

In 1977 the duo entered the Eurovision Song Contest, representing Luxembourg, and finished in seventh place with their entry Parlez-Vous Français?.

Baccara parted ways in the 80s and Mendiola formed a new version of the group with singer Marisa Pérez releasing songs such as Fantasy Boy and Call Me Up.

When Pérez left the group in 2008, she was replaced by vocalist Cristina.

Yes Sir, I Can Boogie was given a new lease of life when it became the unofficial song for Scotland’s football team during the Euro 2020 tournament.