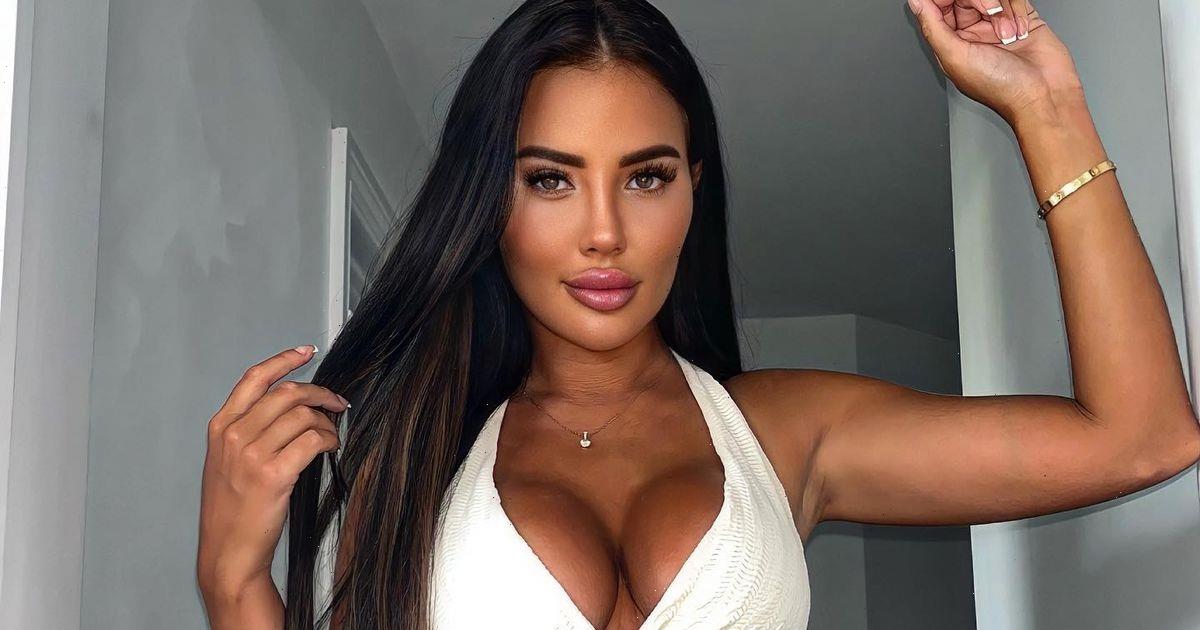 The Only Way Is Essex star Yazmin Oukhellou reportedly cried "help me, my friend is dead" as she sought help after a car crash in Turkey.

The TV star's friend Jake McLean was killed when the car they were in apparently left the road and veered off a cliff in Bodrum.

According to a report in the Daily Mail, Yazmin climbed through bushes and made it back to the road, where she flagged down a driver to ask for help.

They quoted an unnamed official from Turkish Prosecutors Office in Bodrum as saying: "Yazmin's arm was bleeding and she somehow managed to get to the road. A passing car stopped, and the driver helped her with her injury and called emergency services."

The Mail quoted the assistant prosecutor as saying that Jake died at the scene despite the attempts of paramedics to save him.

"Ambulance, police and fire fighters were there very quickly but this was a very bad smash and most of the damage to the car was caused to the driver's side," they added.

Photos have also emerged of the damage to the Mercedes E class saloon that the pair were said to have been in.

Images showed dents along one side of the car, while the roof and rear had also been damaged.

The windscreen of the blue car had also been smashed.

Earlier this week Yazmin, 28, was revealed to be "stable" in hospital after having an operation following the crash.

A statement released on her behalf said: "Yazmin is stable and recovering in hospital after surgery.

"Yazmin and her family have requested privacy at this time. Any updates will be given in due course."

The brunette joined The Only Way Is Essex in 2017 and she was in a relationship with her co-star James Lock, although they later split.

She was first romantically linked to Jake in 2019.

It is not clear whether they were dating, or just friends, when he died.