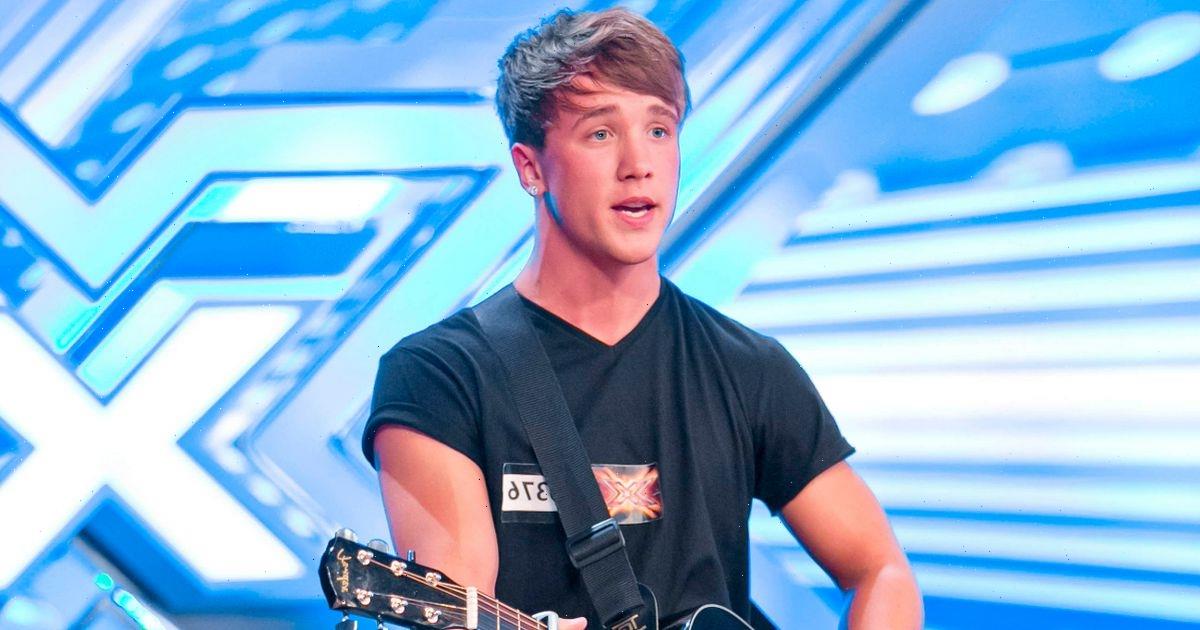 Sam Callahan was just 19-years-old when he came 7th place on the 2013 series of The X Factor, but he has confessed that the entirety of his time on the show was no easy ride.

From challenges with his mental health to pressure to maintain his body shape, Sam recognised the instant fame from The X Factor as a concern for budding artists.

Sam, who will be in attendance of the BEAT charity summer party in memory of late Nikki Grahame, who died in April after a long battle with anorexia, has opened up about mental health and the importance of recognising it.

Speaking to Daily Star Online, he said: "I have been in the entertainment industry all my life and it's very important for lots of entertainers to look the part and feel good about themselves.

"If I look at myself in particular, when I went on X Factor the producers and camera crew kept telling me to get my shirt off because I had abs. It was lovely to be recognised for that but you're more than that. I was there to sing.

"At first it was fine, I worked hard to be in shape. After a while it became frustrating because in my own head I was like, 'I'm here to sing, I don't need to be half naked to go far in the competition and if I do, then I'm in the wrong place'."

Sam confessed that he refused to take his T-shirt off on occasion, adding that one of his main concerns with whipping his top off was that weight fluctuates.

He said: "In general people fluctuate in their weight and shape, to keep to a certain size all year round is a lot of pressure.

"As soon as you're in the public eye it's lovely that people are complimenting the abs, muscles and everything else, but you can't keep ripped all year round, you need to live. Then, all of a sudden it's, 'Oh, Sam has let himself go'."

Throughout his career, Sam has said that trolling has been the most challenging thing for him, adding that he has received death threats, not just for him but based around his family as well.

The shock factor of being on a show as big as The X Factor once was came with the likes of negative tweets, which Sam witnessed for himself as he said: "The X Factor isn't a progressive increase of fame, it's just all of a sudden there. What is on TV you can't control.

"The tweets were very tough at first, it definitely affected my mental health."

In the years that followed Sam's jump into fame, he has been open about his mental health and the need to focus on support and helping others.

One of which includes the focus on Nikki Grahame, while Sam confesses he wasn't personally close friends with her, he has said there needs to be more awareness surrounding mental health and societal pressures.

If you're worried about your health or the health of somebody else, you can contact SEED eating disorder support service on 01482 718130 or on their website, https://seedeatingdisorders.org.uk.