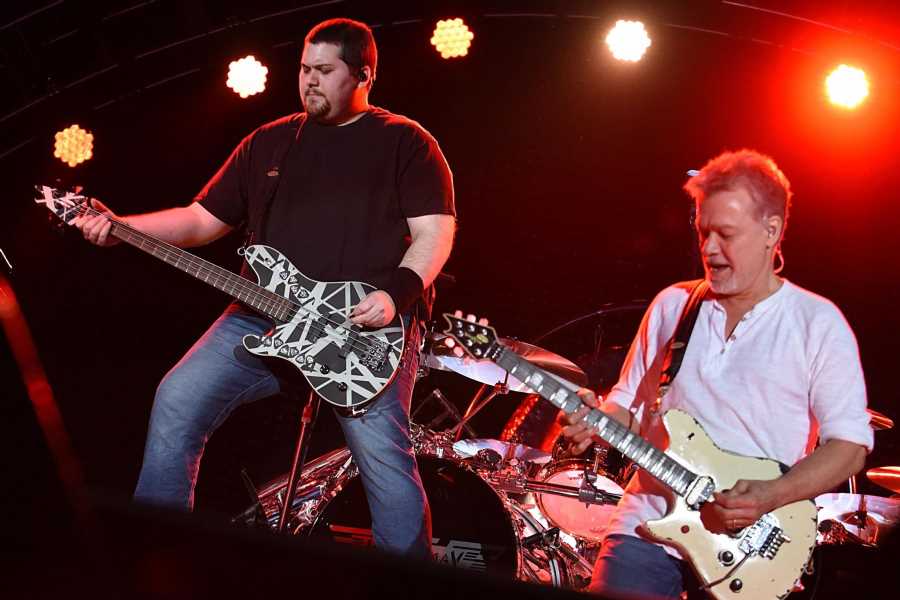 Wolfgang Van Halen marked the one year anniversary of his father Eddie Van Halen’s death with a poignant and raw note on Twitter that read in part, “I’m trying to do my best here without you, but it’s really fucking hard. I hope you’re still proud.”

The elder Van Halen died October 6th, 2020 after a lengthy battle with cancer. “You fought so hard for so long, but you were still taken away,” Wolfgang wrote. “It’s just so unfair.”

He ended the note by saying: “I love you with all of my heart, Pop. Watch over me.”

Amid the grief that’s accompanied the loss of his father, Wolfgang has remained busy over the past year with his own musical endeavors. Back in June, his band Mammoth WVH released its self-titled debut album, while the band recently wrapped up a tour opening for Guns ’N Roses. At one of the final shows on the trek, Wolfgang even joined GNR for a rendition of “Paradise City,” with Axl Rose quipping, “Wolfgang Van Halen. You know how cool that is to say that? That’s fucking cool. You don’t understand. We’re talking legacy!”