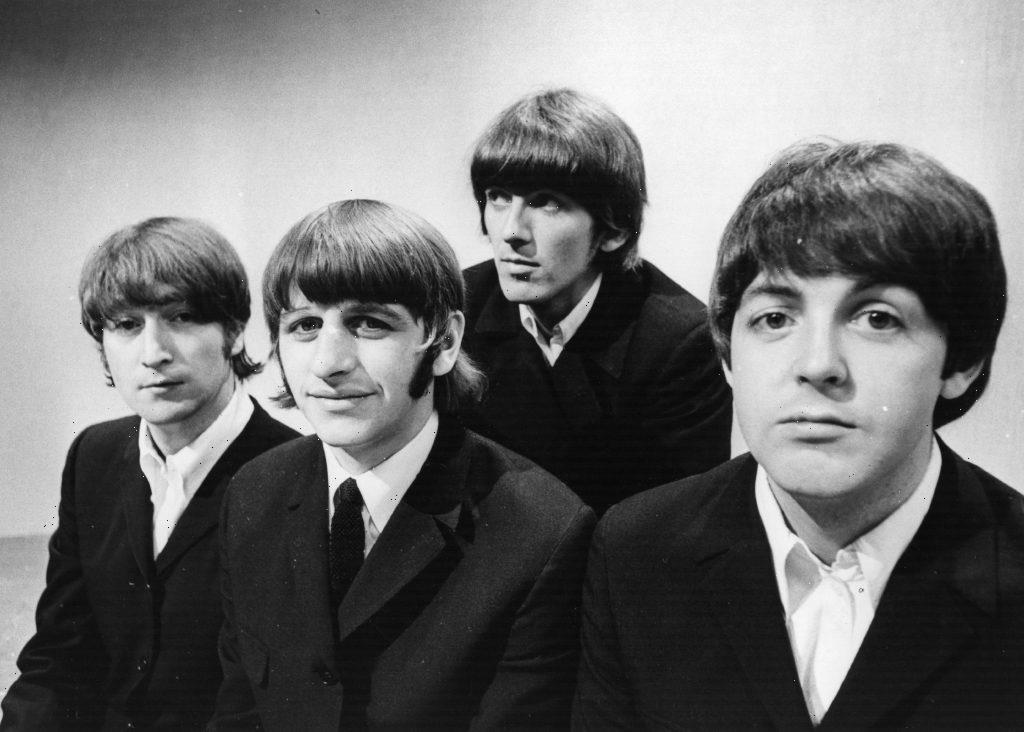 The Beatles’ “I Saw Her Standing There” includes one of the band’s most iconic lines: “She was just 17/If you know what I mean.” However, Paul McCartney’s original opening lines of the song were very different. Here’s what The Beatles originally wrote — and why they decided that 17 was the right age for the girl in the song.

According to the book The Beatles: A Hard Day’s Write — The Stories Behind Every Beatles Song, Paul McCartney started writing “I Saw Her Standing There” one night in 1962. He wanted the song to appeal to The Beatles’ fans, who were mostly female.

“I didn’t think a lot about it as I sang it to myself,” he said. “Originally the first two lines were ‘She was just 17/Never been a beauty queen’. It sounded like a good rhyme to me at the time. But when I played it through to John the next day, I realized that it was a useless line and so did John. So we both sat down and tried to come up with another line which rhymed with 17 but which meant something.”

John came up with the lyric “She was just 17/If you know what I mean.” Paul said the new line could be seen as innocuous or provocative. After all, 16 was the age of consent in England at the time. Even years later, the song still provoked controversy. According to the BBC, Jerry Seinfeld once told Paul “‘Just Seventeen, you know what I mean’? I’m not sure we do know what you mean!”

“I Saw Her Standing There” became the first song on The Beatles’ first album, Please Please Me. During an interview with Clash Magazine, Paul explained why this was the case. “Actually, what we used to do is we’d cut up the list and then play with it like a little jigsaw, and then go, ‘Oh, that looks good, what about that?’” he said. “So yeah, it was just a last minute thing with the group and George Martin… I think that’s kind of how most people do this stuff.”