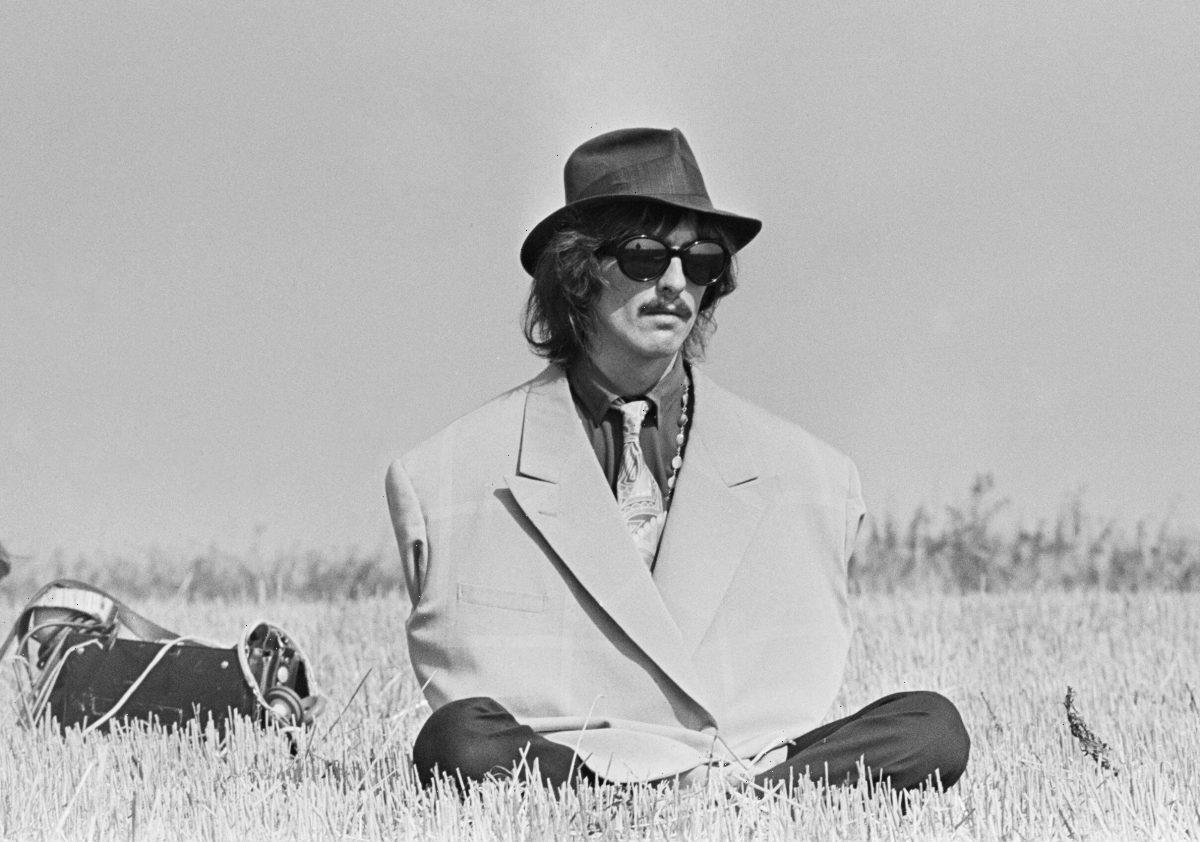 By 1967, George Harrison was dedicated to expanding his “consciousness of awareness.” In an interview with Barry Miles for the International Times, he spoke about his thoughts concerning divine law and realizing he was God, or, rather, that God was part of him. The Beatle also spoke about why he thought everyone else seemed hesitant to expand their own consciousness of awareness.

While Harrison was diving into his exploration of consciousness and spirituality, he felt others were hesitant to do the same due to their fear of new experiences.

“They’re all ignorant, they fear new things, they fear knowledge somehow, I don’t know why,” he said, as recorded in the book George Harrison on George Harrison. “Everything that I ever learned was always so great. I never thought so at the time, it was just that little bit more in your mind, an expansion of consciousness or awareness.”

In 1967, Harrison had devoted much of his time to opening his mind in the way of spirituality. Even so, he knew there was still so much he’d never know.

“Even those of us who are very very aware are still so unaware,” he said. “Everything’s relative so that, the more you know, the more you know you don’t know anything. . . I’m a person who’s trying to live within divine law, to the best, and it’s very hard because it’s self-discipline, because the more you realize, the more you’ve got to get yourself straight, so it’s hard, you know.”

Harrison also noted there are people who aren’t necessarily trying to become more “aware” but they are anyway by accident.

“I’m trying and there are a lot of people who are trying, even people who are not conscious that they are doing it, but they are really. . . doing things for the good, or just to be happy or whatever,” he said.

The Beatle on finding God in himself

Harrison also felt there was a common misconception about who God really is, or where He is, among people.

“Christ was the one washing the leper’s feet so he was very, very humble, but it’s not the way they’re putting it down now,” he said. “They feel as though God is that up there and they are that down there and they don’t realize that they are God and that Christ was exactly the same as us but he realizes that he was God. That’s all it is, we’re God too but we don’t realize it.”

The Beatle also believed in rebirth and reaching a point of unity within the universal energy flow.

“Through Yoga, anybody can attain; it’s a God realisation; you just practice Yoga and if you really mean it, then you’ll do it,” he said. “You’ll do it to a degree. . . there’s Yogis that have done it to such a degree that they’re God, they’re like Christ and they can walk on the water and materialize bodies and they can do all those tricks. But that’s not the point; the point is that we can all do that and we’ve all got to do that and we’ll keep on being reborn because of the law of action and reaction; ‘What-so-ever a man soweth, that shall he also reap’; you reap when you come back in your next birth, what you’ve sewn in your previous incarnation, that’s why I’m me and you’re you and he’s him and we are all whoever we are.” 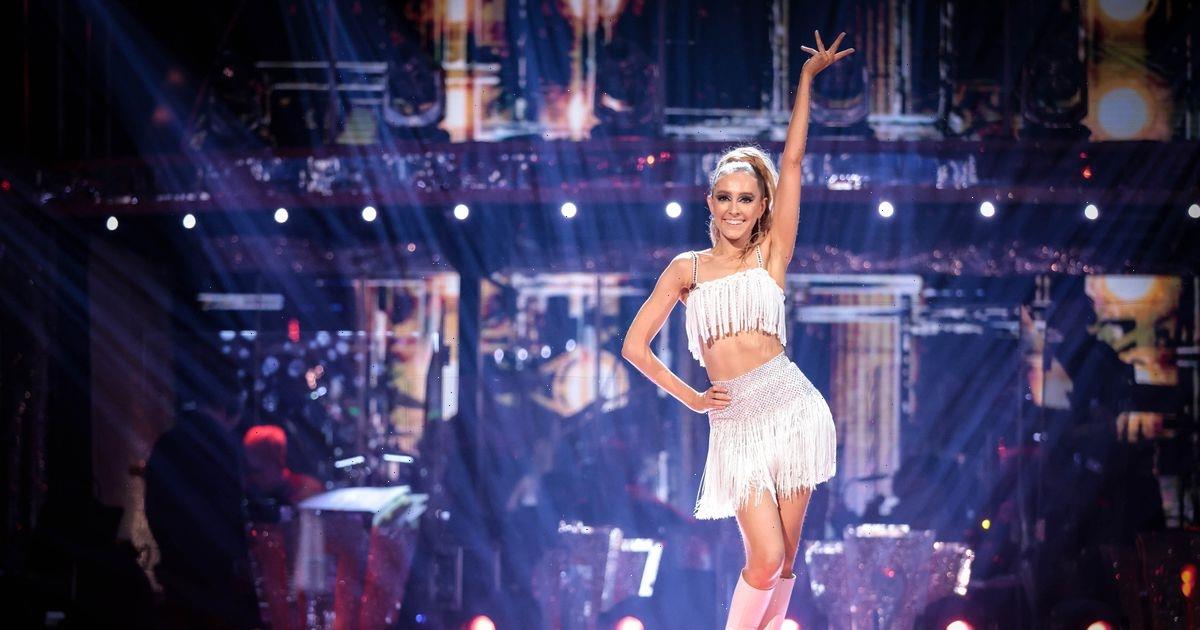