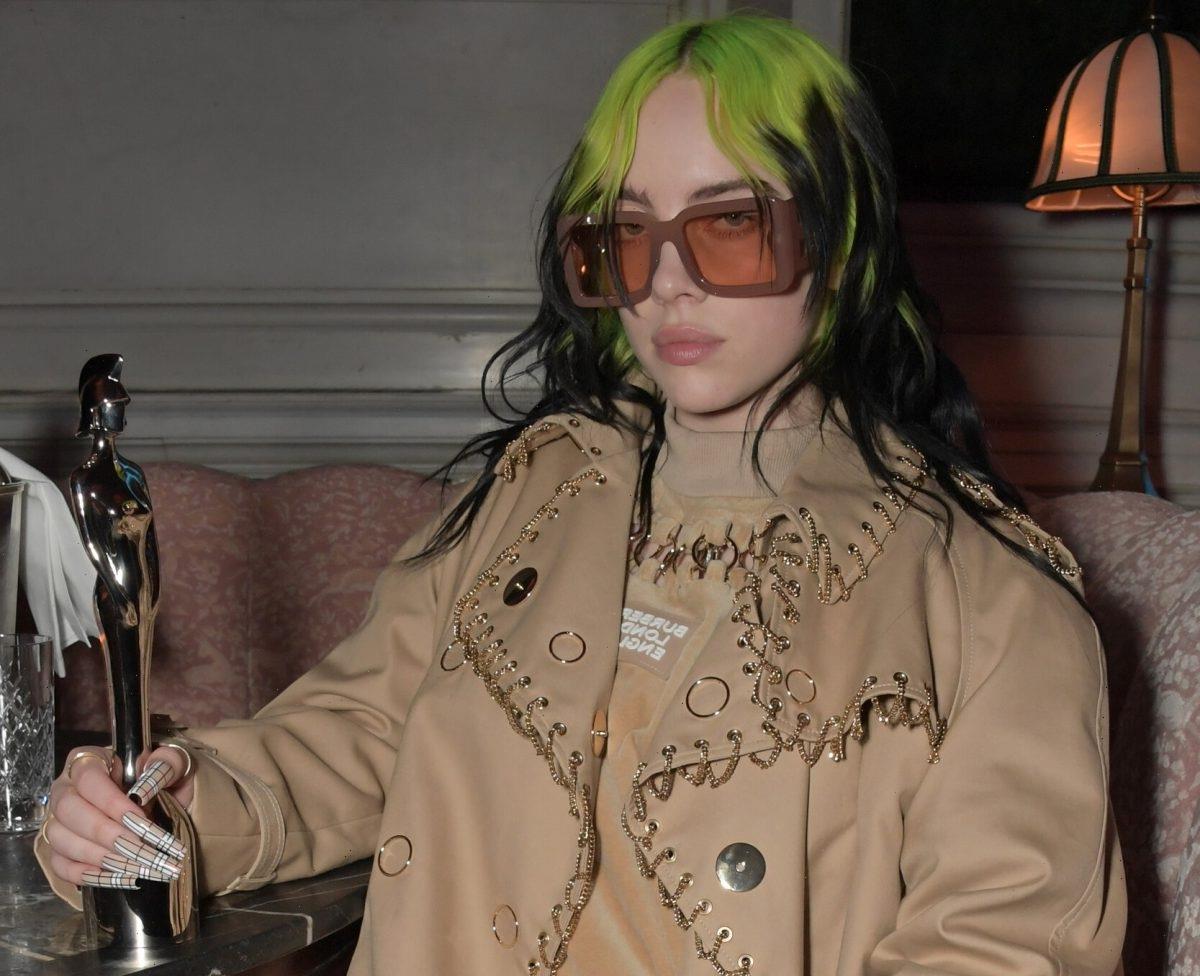 19-year-old Billie Eilish has her own house, but she still sleeps in her childhood bedroom most nights. She gets along with her parents and, quite frankly, is “freaked out” by things like the dark and the fact that she has “a lot of stalkers.”

Why Billie Eilish prefers not ‘to be alone’

With the success Eilish has experienced the last few years, it’s no wonder she has her own place. Even still, given the choice, she’d rather spend the night at her parents’ home. For one thing, she has a lot of fears about being alone.

“I really don’t like to be alone,” she told The Guardian in July 2021. “I do like having anonymity, or autonomy, but I really am flipped out when I’m alone. I hate it. I have a lot of stalkers and I have people that want to do bad things to me, and I also am freaked out by the dark and, like, what’s under beds and couches. I have a lot of weird, irrational fears. So I’m still at my parents’ house a lot. I just love my parents and really like it here. It’s very comforting.”

Close with both of her parents, the “Bad Guy” singer says she’s most similar to her dad, who works as a carpenter and lighting director on her tour.

“Our personalities are just very similar, and we have similar body language, and also the way we talk to people and listen to people,” she said. “My dad also has tics, and I have Tourette’s, more severe than he does.”

While Eilish loves spending time with her parents, the pandemic has her longing for independence. She turned 18 in Dec. 2019 and has stuck close to home, it seems, ever since.

“In the last two years I haven’t been able to do shows,” she said. “Before that, I was always with my parents, and going along with my family, and doing what they were doing, or what my team was doing. Now I would love to just throw on a balaclava and, any festival I played, just go out into the crowd. It would be so much fun!”

‘My family is like everybody’s. There’s anger — and love, so it kind of evens out.’

As close as they are, Eilish says her family “My God, makes me so angry.” Thankfully, she’s found a way to deal with that anger.

“I’m an equestrian,” she said, “and that gives a lot of adrenaline and needs a lot of strength, and it’s exhausting. That is a big stress reliever for me. I’ve been less angry and emotional since I’ve gotten back into that.”

Despite the fame and fortune, the “Ocean Eyes” singer says her family isn’t immune to the normal ups and downs most families experience.