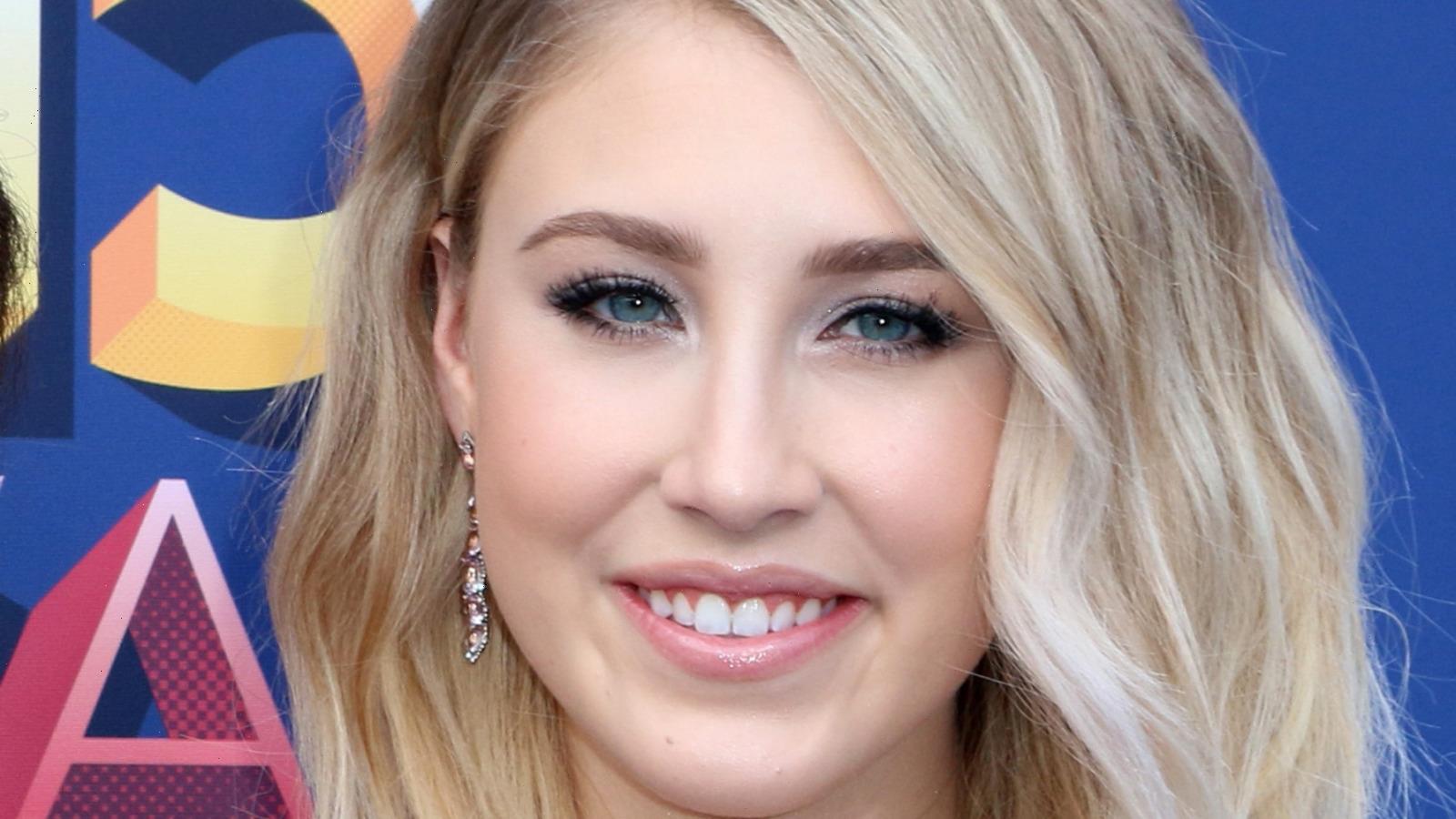 Maddie Marlow is part of the country music duo Maddie & Tae, who are responsible for songs like “Fly” and “Girl in a Country Song.” She met Taylor “Tae” Dye in high school because they were using the same vocal coach, according to Heavy. A friendship was born, and the girls started to perform in Nashville on the weekends.

In 2014, everything changed when they released “Girl in a Country Song.” The young women reportedly took aim at country superstars like Blake Shelton, Thomas Rhett and Jason Alden. Dye was quick to clear that up in an interview and said, “Some people have said, ‘Are you making fun of bro country, are you trying to bash these boys?’ And that’s not what we’re doing at all. We actually love these guys, and we love these songs so much, and we just wanted to come at it from a different perspective.” Marlow added, “You don’t get to hear the girl’s voice at all [in these songs]. It’s fun for us to get to take that on because you never hear the [girl’s] perspective.”

While Marlow isn’t recording tracks and breaking down country music stereotypes, however, she lives a happy life with hubby Jonah Font. Keep reading to hear more about this crooner’s other half.

Maddie Marlow and Jonah Font are crazy in love

Maddie Marlow and Jonah Font have been married since November 2019 and are actually high school sweethearts, according to People. They met when Marlow was a sophomore in high school and even incorporated the school’s colors at their Tennessee wedding. She only has eyes for him, saying, “It’s been eight years, and we are still crazy in love like the 15-year-old kids we were when we met.”

Font is so dedicated to his wife that he did not flinch when she had to move the date three times because of touring with Carrie Underwood. “My fiance was like, ‘You better move that! You gotta go on tour; do your thing,'” Marlow said (via The Boot). When Font isn’t supporting his wife’s musical career, he’s getting busy in the kitchen. He’s the founder of Font 2 Table, according to his Instagram. Font shares plenty of recipes on the account and makes wood cutting boards in his spare time. It’s clear he has aspirations as a chef!