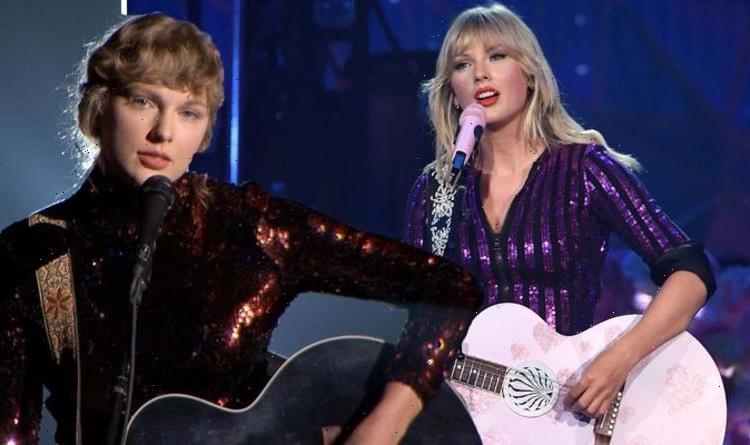 Taylor Swift is known for her country-inflected pop tunes, though in more recent years she has delved into rock, folk and R&B music. However, she has recently been honoured at The Brits, which has left many fans wondering whether she is the American pop queen we would expect.

Where is Taylor Swift from?

Taylor Swift was born in West Reading, Pennsylvania, on December 13, 1989.

As a result, she is the American pop queen we know and love and is in fact the first non-British winner of the Global Icon Award at The Brits.

She is also the first-ever female to win the award ever since The Brits started in 1977. 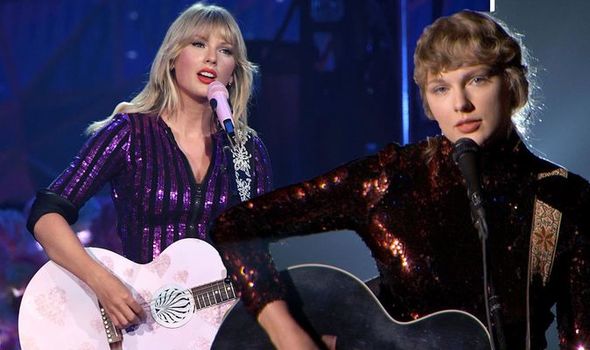 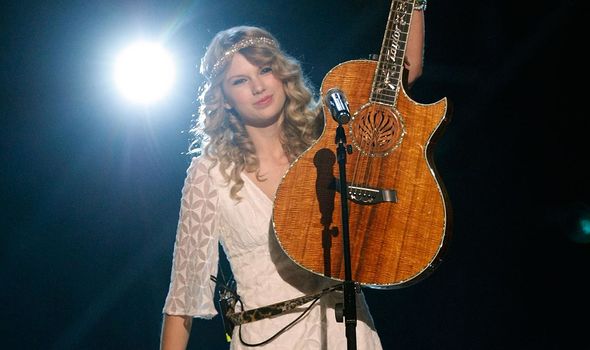 The Brits said of her winning the award: “Taylor’s career is unparalleled and her music and influence has resonated with millions of people all over the world.

“She’s used her platform to highlight many issues globally and recently has been applauded for her work promoting acceptance of the LGBTQ community.”

While Taylor is from Pennsylvania, she is also linked to many other places around the world, including the UK.

As a teenager, despite being certain she must move to Nashville, Tennessee, Taylor and her family moved to Henderson, Tennessee when she was 14-years-old, to help her break into the music business. 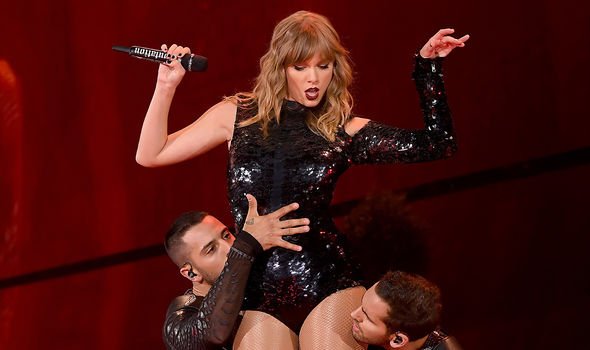 Years later, Taylor bought her first apartment in Nashville, finally living her dream, and in 2011 expanded to an even bigger Nashville estate.

Taylor also owned homes in Los Angeles and Beverly Hills, before selling them both in 2018.

Since then Taylor has also bought other homes on both the West and East Coasts of America, including a holiday getaway in Rhode Island.

But, according to The Sun, Taylor has been living in a house in Primrose Hill, London, with her partner Joe Alwyn. 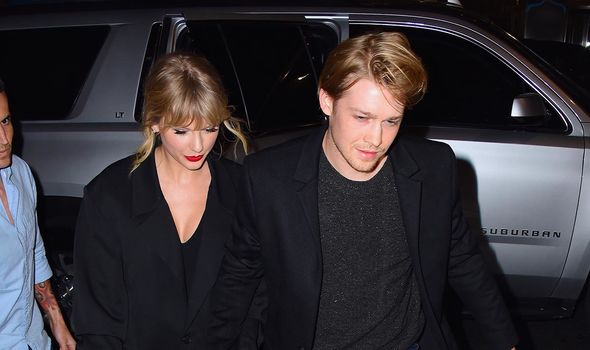 A source told the publication in February 2021: “They keep things extremely quiet together, and apart from Taylor’s song lyrics nobody ever really knows too much about how well things are going.

“But the fact they’ve decided to share a home for the first time is a pretty clear sign that they’re the real deal now.

“They’ve been there for most of lockdown. Taylor doesn’t think jetting around the world is the right thing to be doing.

“She wants to stick to the rules and doing that together just made sense for them.

“She’s still got her homes in the US too so she hasn’t left there permanently.

“But this works for now and it’s the first time they’ve really had a place just for the two of them.

“They’re actually really normal, they drive around in a really low-key car and just make the odd trip out to go for a walk.

“You’d never know one of the world’s biggest superstars was living there.”

Taylor recently tweeted, after seeing her new album Fearless: Taylor’s Version go to Number One in the UK: “Home is where the [heart] is but God I [heart] the UK!!!”