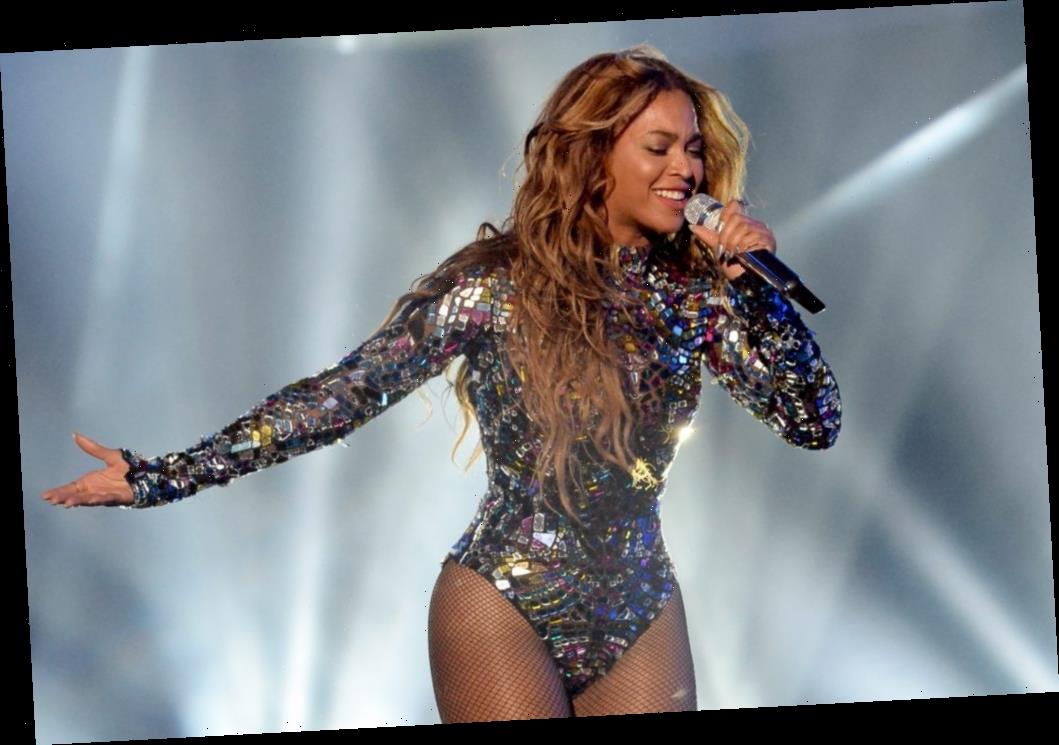 What year did Beyoncé release ‘Irreplaceable’?

Beyoncé released her debut solo album Dangerously in Love in 2003. The album received critical and commercial success, and Beyoncé continued promoting with Destiny’s Child as well.

With “Encore for the Fans,” Beyoncé explained why she decided to include “Listen” from Dreamgirls on the album. Both “Listen” and the extended version of “Get Me Bodied” were released as hidden, album-only tracks.

Beyoncé released “Irreplaceable” as a single for the album on Oct. 23, 2006. In the song’s music video, Beyoncé watches an ex-boyfriend move out of their home.

‘Irreplaceable’ peaked at No. 1 on the Billboard Hot 100

“Beyoncé’s ‘Irreplaceable’ usurps the two-week reign of Akon’s ‘I Wanna Love You’ at the summit on the Hot 100, becoming the superstar’s fourth No. 1 as a solo artist. In its seventh week on the chart, the track climbed from No. 2, with an identical move on the Pop 100 and Hot Digital Songs charts.

‘Irreplaceable’ remains the week’s greatest airplay gainer for a fifth straight week, while also dominating the Hot R&B/Hip-Hop Songs chart for a third.”

The lyrics to Beyoncé’s song ‘Irreplaceable’ are famous

The lyrics for “Irreplaceable” are famous, particularly the opening lyrics of “To the left, to the left.” While the song features multiple co-writers, there was controversy about the origin of the lyrics.

In an interview with MTV, Ne-Yo shared, “Apparently Beyoncé was at a show somewhere and right before the song came on, she said: ‘I wrote this for my girls…’ The song is a co-write. I wrote all the lyrics. Beyoncé helped me with the melodies and the harmonies and the vocal arrangement, and that makes it a co-write.”

Ne-Yo spoke about the writing of the song in another interview, and in the interview he explained how the song was written and ended up on Beyoncé’s album.

“One song that I gave away and didn’t want to, but it’s actually a good thing that I did, is Beyoncé’s ‘Irreplaceable,’” Ne-Yo said according to MTV. “I honestly wrote that song for myself, but that song taught me a very interesting lesson: Many women don’t think that differently… However, a man singing it comes across a little bit misogynistic, a little bit mean.”

This later drew controversy as some fans interpreted Ne-Yo’s comments as diminishing Beyoncé’s involvement with the song.