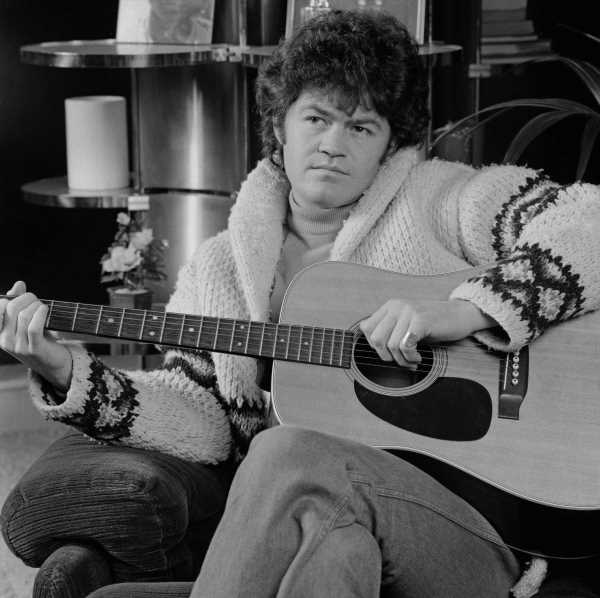 Christmas songs generally aren’t risque. Neither are The Monkees‘ songs. Despite their wholesome past, The Monkees released a Christmas song with suggestive lyrics. During an interview, The Monkees’ Micky Dolenz discussed his thoughts on the song. Dolenz and Mike Nesmith had similar opinions of The Monkees’ only Christmas album.

“So if I get asked, ‘Could you write a Christmas song for a potential Christmas album?’ by somebody as big in my make-up as The Monkees, well, I wrote seven songs!” Partridge added. “Or, actually, I wrote six songs and I already had ‘Unwrap You.’” Partridge said he wanted to imitate the 1950s and 1960s music of Phil Spector with “Unwrap You at Christmas.” Partridge originally envisioned a female artist performing the song, but The Monkees had to alter the song’s key so that Dolenz could sing it. 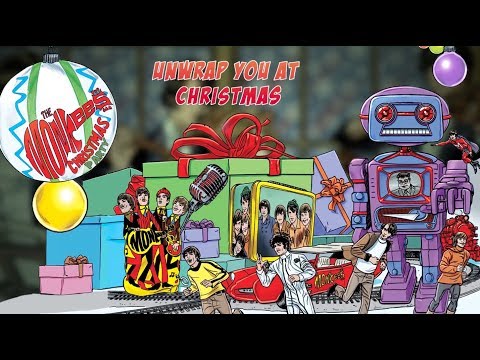 Micky Dolenz liked the ‘naughty’ lyrics of ‘Unwrap you at Christmas’

During an interview with The Monkees’ YouTube channel, Dolenz commented on “Unwrap You at Christmas.” “It’s frankly just a little bit naughty, which I love too,” he said. “That was kinda cool.” Dolenz felt Christmas Party featured several catchy songs. “There are ones that stick in your head, and you start singing them immediately after hearing them,” he added.

Mike Nesmith was pleased with Christmas Party as well. He said making Christmas albums is difficult because artists have to live up to the holiday’s sentimental and cultural importance. Nesmith said Christmas Party was very different from The Monkees’ other albums, but he had a great time recording it. 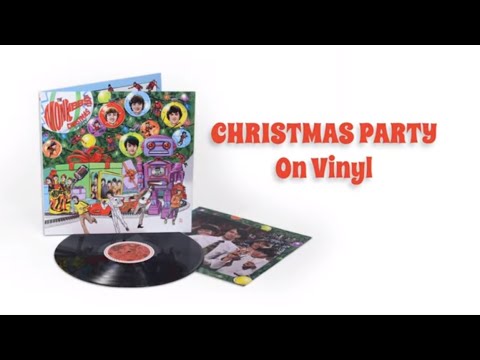 “Unwrap You at Christmas” was never released as a single. It never charted on the Billboard Hot 100. In a similar vein, Christmas Party never hit the Billboard 200.

Previous post Who is Helen George and who is the Call the Midwife actress's boyfriend Jack Ashton? 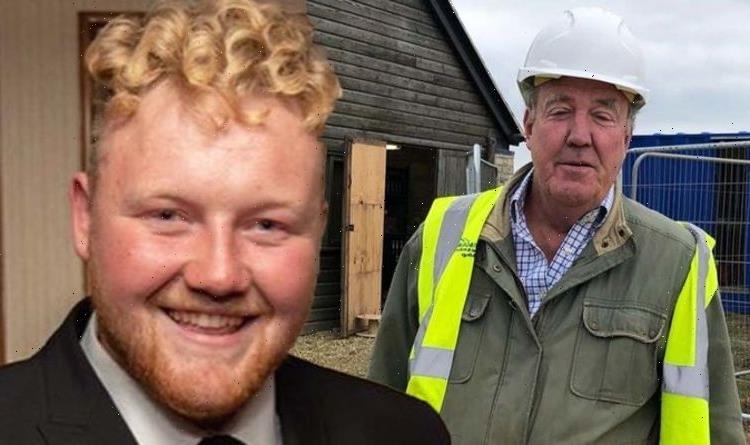