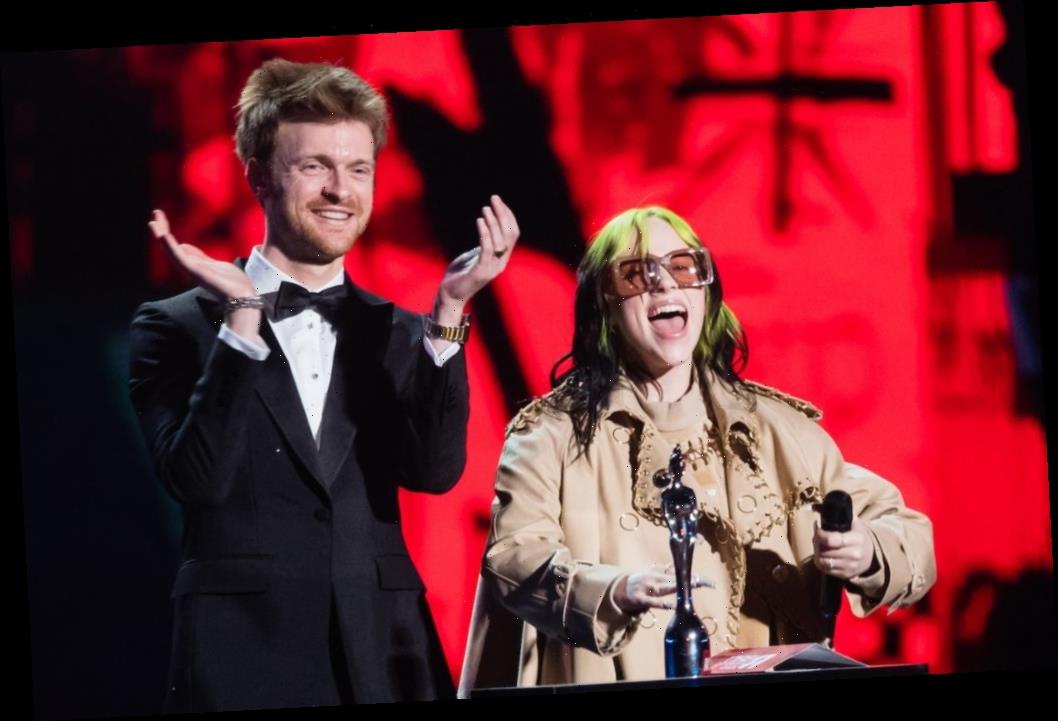 Billie Eilish burst on to the scene in the late 2010s with her unique take on pop music. At the 2020 Grammy Awards, the teenage singer — along with her producer and collaborator brother, Finneas O’Connell — took home several golden gramophones.

As a musician, Finneas O’Connell goes by the singular name FINNEAS. Both he and his sister are the children of actor and screenwriter Maggie Baird, and Finneas first emerged on the scene a decade ago — not as a musician, but as an actor.

O’Connell starred alongside Cameron Diaz in Bad Teacher and his own mother in the 2013 indie flick Life Inside Out. The years after that, he had brief stints on TV shows including Modern Family, Glee, and Aquarius.

O’Connell stepped back from acting and began to pursue a music career in the mid-2010s. He produced and co-wrote Eilish’s smash 2019 album When We All Fall Asleep, Where Do We Go? and later that year he released his debut solo EP titled Blood Harmony.

O’Connell has also worked as a producer and songwriter for the likes of Selena Gomez, Justin Bieber, Halsey, and more.

At the 2020 Grammy Awards, Eilish became only the second artist in history and youngest person ever to sweep the four major categories: Best New Artist, Song of the Year and Record of the Year for her number-one single “bad guy,” and Album of the Year for When We All Fall Asleep, Where Do We Go? The album also took home the prize for Best Pop Vocal Album.

O’Connell shared four of those wins with his sister, as well as two wins of his own for Best Engineered Album, Non-Classical and Producer of the Year, Non-Classical.

In 2021, O’Connell is up for three more Grammy Awards shared with his sister: “No Time to Die” for Best Song Written For Visual Media and “Everything I Wanted” for Record of the Year and Song of the Year.

Finneas O’Connell’s net worth in 2021

In just a few short years, Finneas O’Connell has accomplished things that many artists dream of. He’s now a full-fledged musician with several accolades under his belt at just 23 years old, and his career is only just beginning.

Despite his career being just a few years old, O’Connell’s hard work speaks for itself. According to TheThings, the award-winning producer is estimated to have a net worth upwards of $5 million.