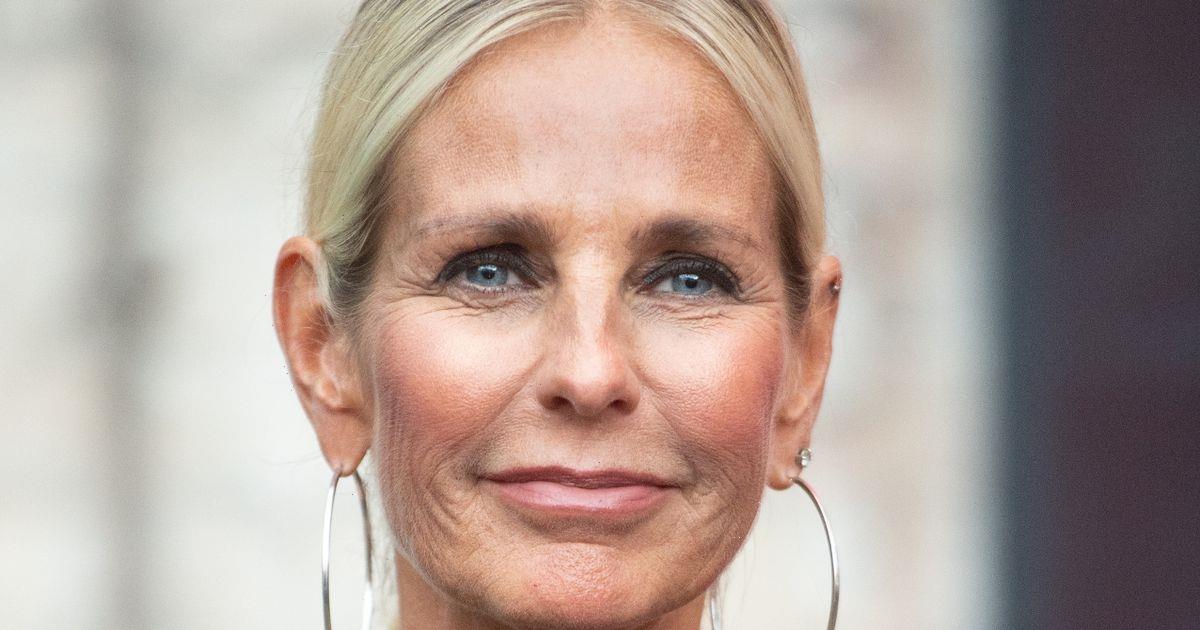 Ulrika Jonsson has sent fans into meltdown as she marked her eldest son Cameron's birthday on Instagram.

She chose a sweet selection of photographs to pay tribute to her little boy.

In one picture, Cameron can be seen posing for a selfie as she posed for a camera with boats in the background.

Mum-of-four Ulrika, who shares her son with ex-husband John Turnbull, also posted a picture of a much younger Cameron as the two cuddled up for the camera.

Alongside the snaps, she penned: "28 glorious years of YOU, @camerontrnbull! My firstborn. My Goldenballs."

Unsurprisingly, Ulrika's social media post caught the attention of her 202,000 followers, with some leaving a message in the comment section.

Someone else said: "Bl**** hell. Lock up your daughters. He's utterly stunning."

While a fourth person wrote: "What a hottie."

Cameron went to university to study film and now works as a director and producer for independent company Nifty50.

It comes after Ulrika shared a snap of her lookalike daughter Martha ahead of her going to university last month.

The proud mum posted a compilation of sweet snaps to her Instagram as she said goodbye to her third-born.

With the smash Abba hit Slipping Through My Fingers playing over the top, the first snap was Ulrika and her 18-year-old daughter as they posed side by side in a stunning black and white shot.

The Swedish-British presenter captioned the post: "And with that, she’s off to Uni. My Martha Moo. It’s been a bumpy ride but you going will be bumpier."

Ulrika shares Martha with businessman Lance Gerard-Wright whom she split from in 2006 after three years of marriage.

While first-born daughter Bo, 22 is from her relationship with German hotel boss Markus Kempen and youngest son Malcolm, 14 is from her 11 year marriage to ex-husband Brian Monet.