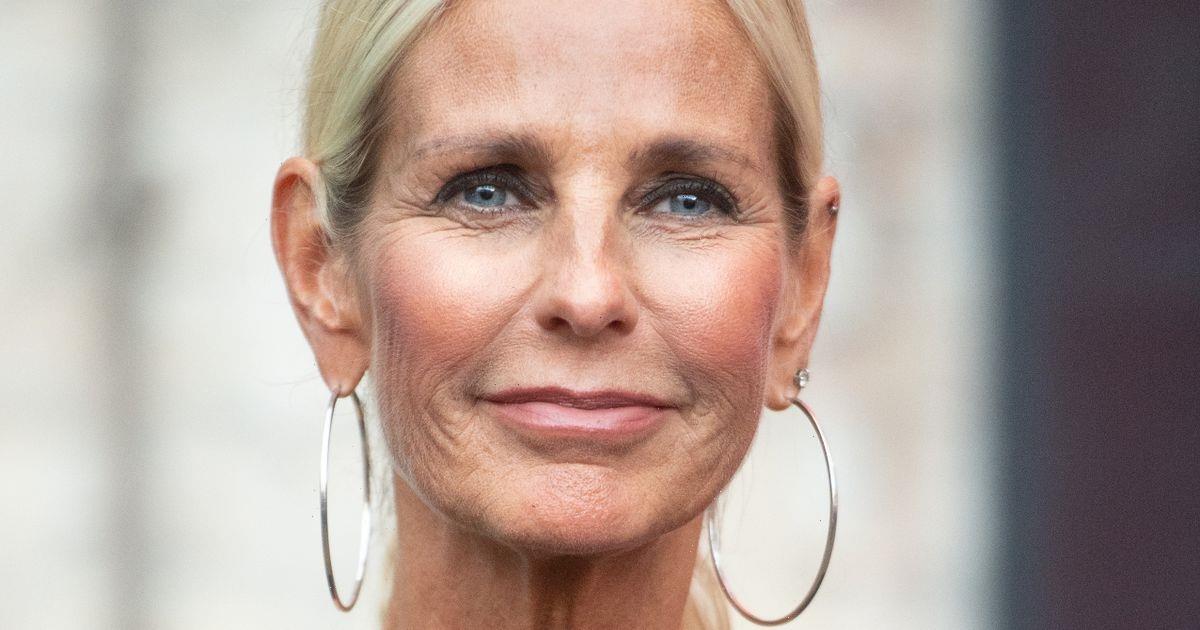 Model and TV presenter Ulrika Jonsson has revealed that she was gifted a piece of royal kitchenware by Prince Edward when he popped over for a cup of tea.

Jonsson, 55, who said she was in a "platonic" friendship with the royal 30 years ago, explained in a column at T he Sun that she was visited by Prince Edward while suffering from glandular fever, cheekily calling it the "kissing disease".

"Anyone who has been afflicted knows it’s horrendously debilitating and I went to stay with my parents to recuperate," she wrote.

Given her parents were in Windsor, Prince Edward decided call in on Jonsson "for a cuppa" and to see how she was recovering.

Jonsson's mother flew into an immediate flap at the prospect of a royal coming to tea, Jonsson said. "We had no posh china," she explained. "I was flapping because I must have looked like death, not even warmed up."

Prince Edward arrived, flanked by security, before accepting a cup of tea and giving Jonsson some homeopathic tablets he thought would help aid her recovery.

She said she was "humbled by his thoughtfulness", but had no idea what she was about to be given by the Prince.

"He presented me with a Tupperware box in which there was some summer pudding," she shared. "I’d mentioned that I loved it, at one of our dinners."

"When he left, my mother nearly fainted."

Suddenly, the Jonsson family were "in possession of some of the Queen's tupperware", she said.

"This was quite unbelievable. Forget the visit, we had Her Majesty’s Tupperware."

Johnson said the family "treasured it for some time," before the prized piece was sadly misplaced and never recovered.

"I suspect it got lost in that great big cupboard of plastic hell all kitchens have," she added.

"But what a souvenir that would have been."

Prince Edward has been married to Sophie, Countess of Wessex, since 1999. He proposed a year earlier with an Asprey and Garrard engagement ring worth an estimated £105,000.

Edward and Sophie opted for a small wedding at St George's Chapel at Windsor Castle.

Out of his three siblings, Prince Andrew's marriage is the only one not to end in divorce.

'You can leave your tributes to Queen Elizabeth II here.' 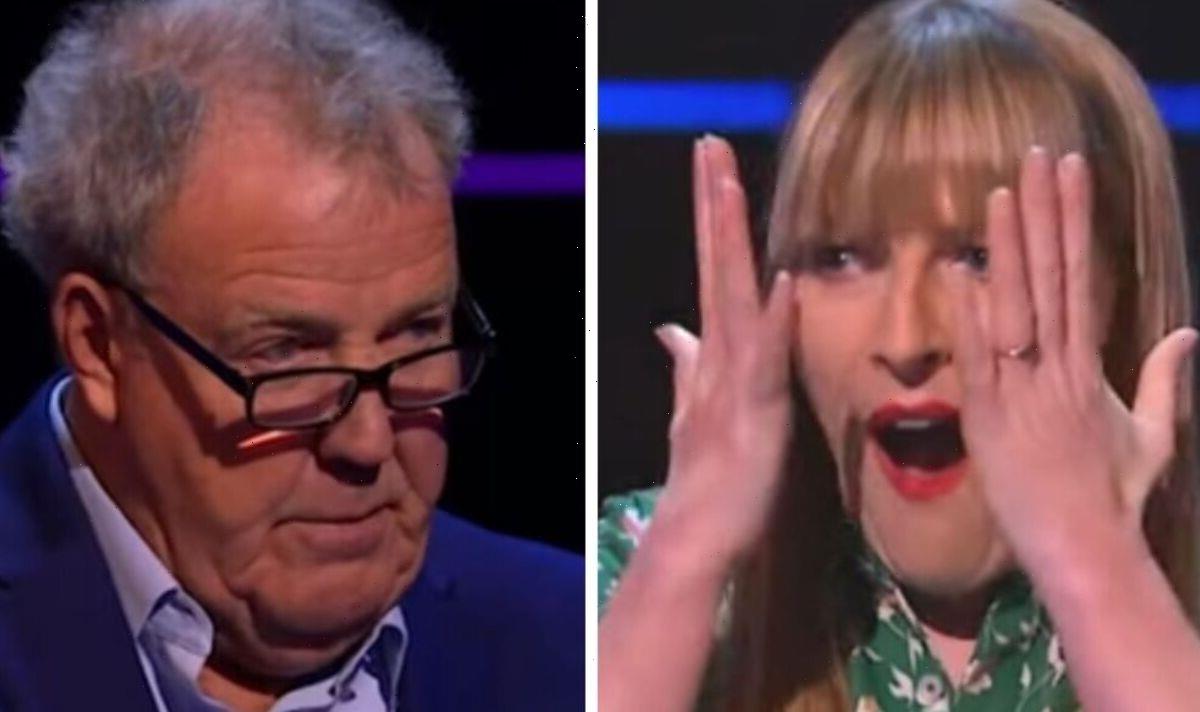