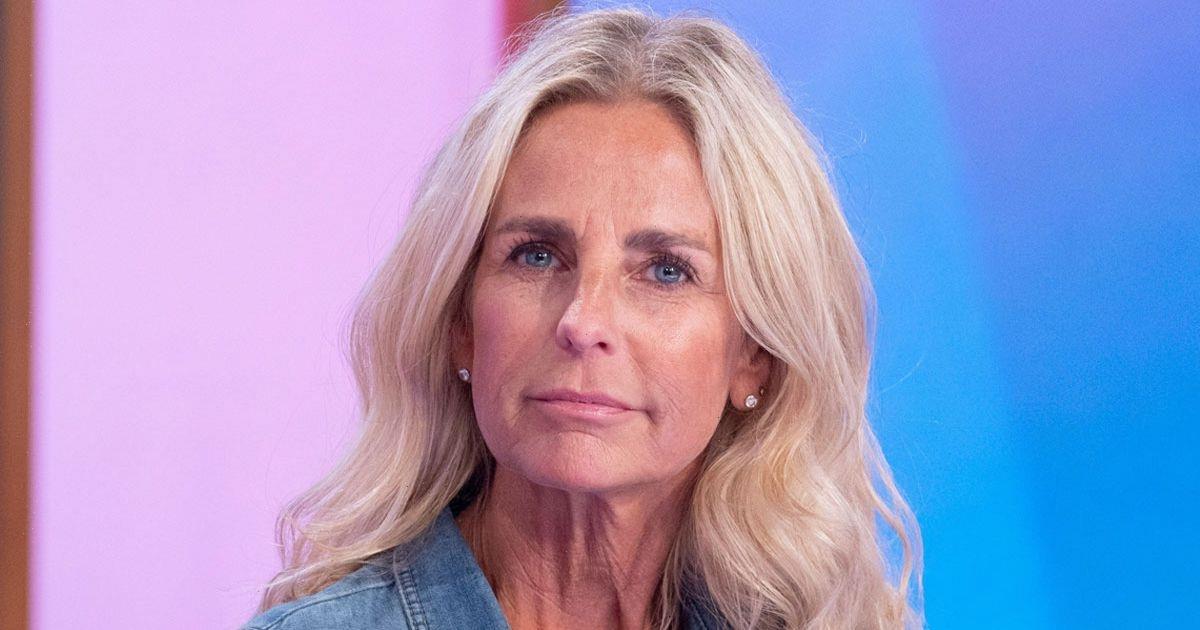 Ulrika Jonsson has confessed that she often avoids looking at herself in mirrors due to ageing fears.

The 55 year old, who is known for her striking good looks and vibrant blonde hair, recently admitted that growing older isn't "as fun as she hoped".

In her latest column for The Sun, she penned: "I admit, I do it daily, I try to avoid mirrors for that very reason because I will look into them and pull everything about me apart.

"In my youth, I might have been displeased by the size of my snout but I always knew a bit of blusher on my cheek made the world a better place.

"Fast forward to my fifties and putting my face on takes an hour. All I see is how my face is collapsing and diminishing – except for the hairs on my chinny, chin, chin. There’s plenty of them."

The former Gladiators star also spoke openly about Michelle Obama who recently discussed her struggles with her own body image.

Ulrika praised her and said she was "brilliant and stunning" but also confessed she felt it highlighted the struggle "the rest of us" face all the more.

The Celebs Go Dating star went on to add that women have been "programm­ed to pick ourselves apart".

Last week, Ulrika, who is the mother to four children, jumped online to share a heart warming post to celebrate her daughter Bo's 22nd birthday.

Sharing a series of snaps in a montage video, Ulrika penned: "My darling girl. 22 today!

"How you got this far in life remains a mystery but is definitely a miracle of hope and medicine." She continued: "You’re determined; wilful; obstinate. You see your goals and you just go for them.

"Proud to smithereens that you’ve become a @norlandcollege @nannybojonsson – a vocation you were made for.

"With every year that passes, our time together becomes less and less. That’s just how it is.

"But it’s not As It Was. Harry knows that. Love you so very much. Mamma."